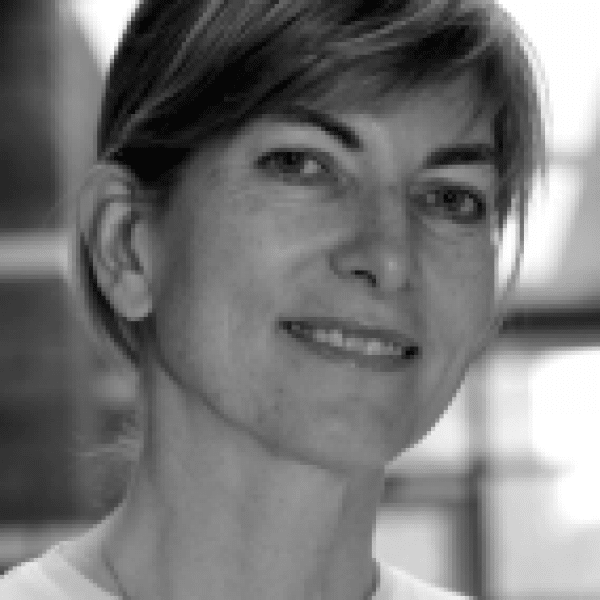 The referenced media source is missing and needs to be re-embedded.