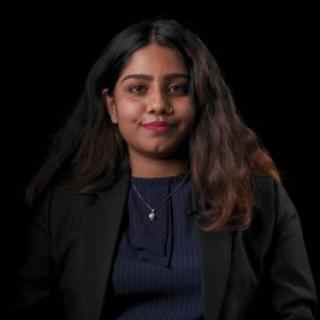 Tazreen has formed Bangladesh’s first youth-led mental health initiative that is working on normalizing mental health by breaking stigmas and taboos surrounding it.

From the age of 13, Tazreen has personally suffered from poor mental health. The first time Tazreen felt the confidence to open up about her mental health, she realized that she wasn’t alone, and she knew she had to do something about it. Tazreen started REVIVAL, Bangladesh’s first youth-led mental health initiative, with a team of 17 dedicated young people. The aim of the venture is to battle the stigma and to shift people’s mindsets through visual and written storytelling. Since January 2020, the team has shared 15 stories and ran campaigns at 2 art exhibitions where they used art to illustrate mental health and the need for better care. Building partnerships with counsellors and psychologists, they are connecting young people with resources to learn more and receive meaningful support. The venture also has an annual event where they bring together an ecosystem of players around mental health, which includes survivors and young people to have a dialogue about creating a culture that prioritizes mental health and supports wellbeing. Tazreen and her work emphasize the need for one to take charge of their own mental wellbeing and that it is okay to voice for help.

Tazreen was elected as Sir Fazle Hasan Abed Ashoka Young Changemaker in honour of Late Sir Abed and the key leadership role played by BRAC in creating the Everyone A Changemaker world.