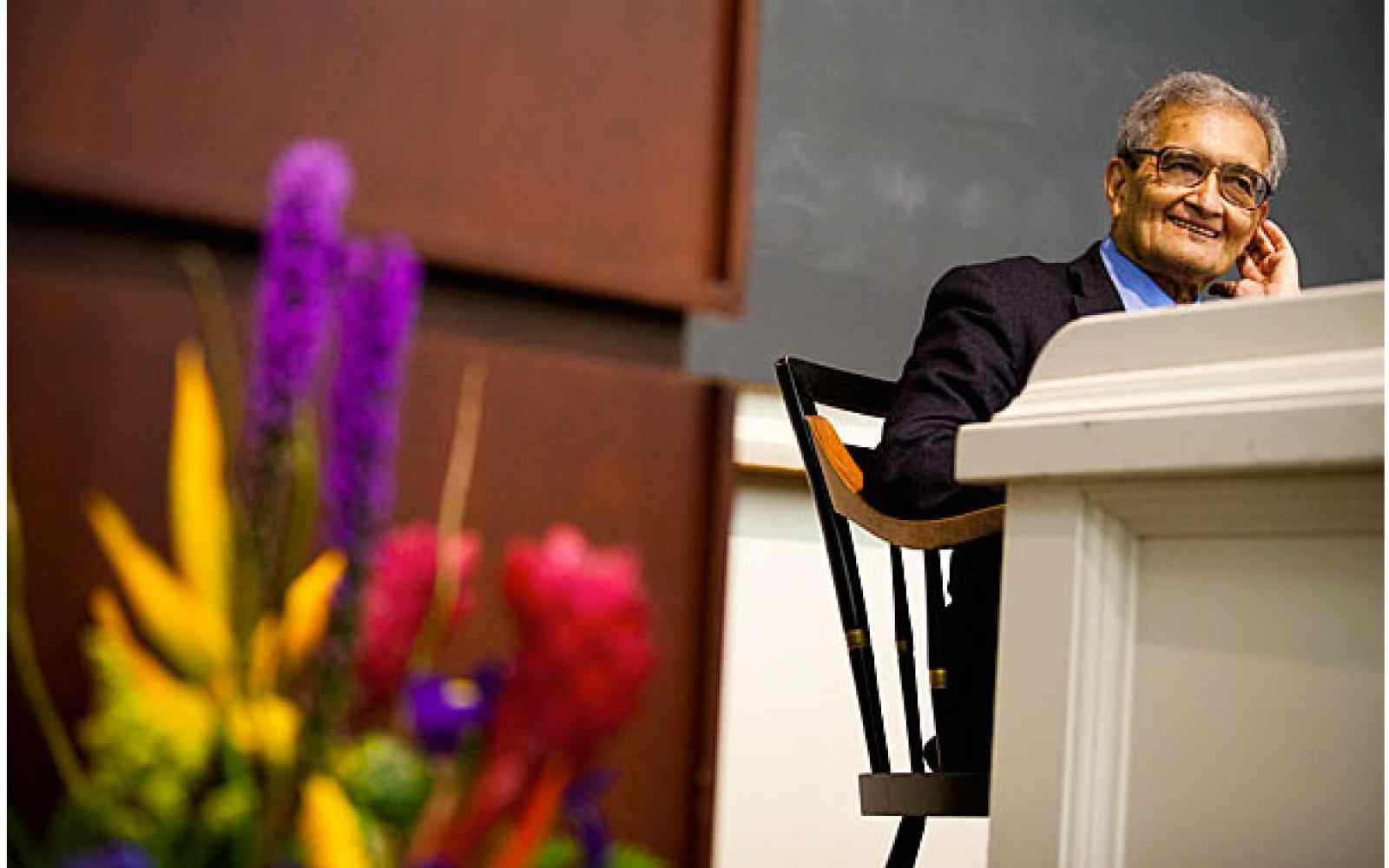 This Neustadt Award recognizes Drayton’s lifelong commitment to fostering a free, competitive global citizenry of social entrepreneurs. Drayton is receiving the Neustadt Award in conjunction with the Kennedy School’s Thomas C. Schelling Award for Public Policy. The Schelling Award is conferred on an individual whose unprecedented intellectual work has had a transformative impact on public policy.

This year’s Schelling recipient is Amartya Sen, a Nobel Prize winner in economic sciences. A Harvard professor who is originally from India, Sen’s contributions to social-choice theory and welfare economics specifically address how to prevent and solve the issues of food shortage and famine.

“The Schelling and Neustadt awards are given in the names of two people who were instrumental in the creation of the modern Kennedy School,” noted Kennedy School dean David T. Ellwood. “It is in their spirit that we recognize this year’s extraordinary recipients, both of whom have dedicated their lives and careers to the pursuit of knowledge and serving the public good. We are proud to honor their remarkable contributions to our nation and our world.”

Drayton is a graduate of Harvard College who earned his M.A. from Oxford and a J.D. from Yale Law School. His professional achievements include helping the Environmental Protection Agency launch the emissions-trading program that eventually became the basis for the Kyoto Protocol; founding the 30-year-old Ashoka Innovators for the Public, which now supports 3,000 Fellows in more than 70 countries on all five major continents; and chairing Youth Venture’s global community of Changemakers. Drayton has also been named one of America’s 25 best leaders by both U.S. News & World Report and the Harvard Kennedy School.

"It is a great honor to receive an award named after an individual who is a pioneer in his own right," said Drayton. "Richard Neustadt inspired a generation of students to service, in the same way that we at Ashoka are working to inspire a world of changemakers."

The Neustadt Award is named for the late Richard Neustadt, a professor of government at Harvard and noted political scientist who specialized in American presidential scholarship. He was the founder of the Harvard Kennedy School of Government.

A popular professor and lecturer, Neustadt also served as the founding director of the school’s Institute of Politics from 1965 to 1971. He advised three U.S. presidents, including John F. Kennedy, Lyndon B. Johnson, and Bill Clinton, and had a lifelong impact on one of his closest students and mentees, Al Gore.

We congratulate Drayton on this prestigious and well-deserved award! 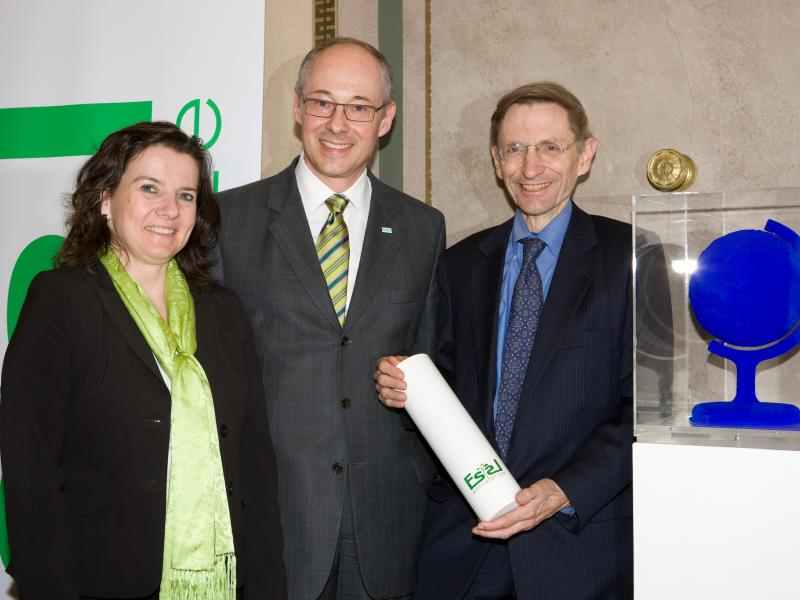 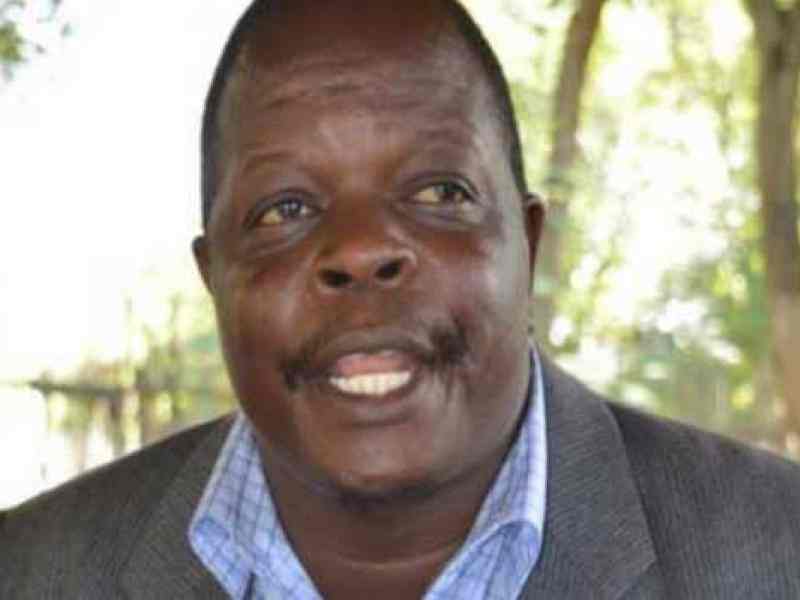