“I have a heart for nature and its intrinsic values. But if my goals can be reached with a sustainable economic model, I go for that approach,” says Ashoka Fellow Ignace Schops, Belgian environmentalist, social entrepreneur, and initiator of Belgium’s first National Park. He has proven the potential of nature reserves in densely populated areas; several audit reports show that companies and businesses based around the National Park depend on it for a percentage of their annual revenue. In fact, the Hoge Kempen National Park is responsible, directly or indirectly, for more than 5,000 jobs in the six municipalities that surround the park. “That is a win for local economies and a win for nature,” Schops says. 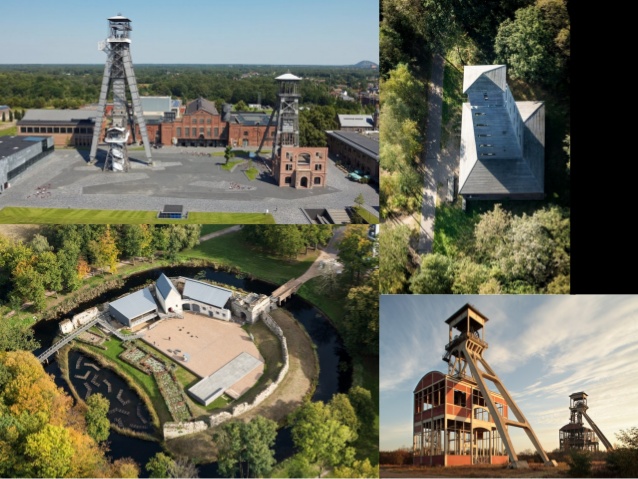 Schops employs a local development approach based on partnerships. He convinces businessmen and women to value nature and simultaneously demonstrates to conservationists that working with businesses can create economic and social value.  Companies with park-related business account for annual revenues of 191 million euros, which clearly demonstrates the added value of the Hoge Kempen National Park to the regional economy. Schops explains that “by calculating the values, we provide proof that national heritage is an asset for economic development and improvement.”

“The CEO is not the bad guy environmentalists used to portray him as. No, he is just someone like you and me, but he’s also someone with an important responsibility. If you try to speak his language and convince him of his interest in sustainability and biodiversity, you can achieve a lot.” That’s how Schops came to an agreement with the CEO of Sibelco, a mineral extraction company. When Schops was drawing the borders of the National Park, he convinced the CEO to relocate his plant to a site outside of the park. Not only that, but Sibelco spent 21 million euros to build a new, highly sustainable factory. Other international companies are now looking to Sibelco as a model for how extraction can be more eco-friendly.

“The answer lies in what we call the ‘Ecosystem Services,’ where not only the cost of clean water and clean air is calculated but also the economic assets for the housing market near a national park and the creation of local jobs.”

Tourism is the fastest growing sector in the region, thanks to projects like the National Park.  And Schops believes that sustainable tourism projects are feasible all over Europe. “We don’t have to go to see bears in Canada, we have them in Poland as well. A nature-based economy is, for instance, a big opportunity for countries like Spain and Greece.”

For his work with the creation of the first National Park in Belgium, Schops won the 2008 Goldman Environmental Prize, better known as the Green Nobel Prize. This year, he also became a member of the Climate Leadership Corps of Al Gore. Schops believes that the precedent set by the National Park—a precedent of collaboration between businesses and environmentalists—is something we can draw on as we search for solutions to climate change, too.

“I was invited as a keynote speaker at the opening of the offshore wind farm in Ostend. Ten years ago, it wouldn’t have been possible that a guy like me would be able to be there in front of major CEOs and businessmen to tell them a 45-minute story about the importance of renewable energy, biodiversity, and sustainability. I know not everybody is convinced yet, but I really see a change. It is about to happen.”

Ashoka is building a movement of leading social entrepreneurs innovating for sustainability. If you know of anyone whose work will truly change the system, please nominate them via the global nomination form.

This post was written by Sigyn Elst and the Ashoka Belgium team. Sigyn Elst is chief-editor of Inter Press Service in Belgium and works as a freelance journalist for several magazines and newspapers.