Skip to content
By Michael D Zakaras on Agosto 2, 2016 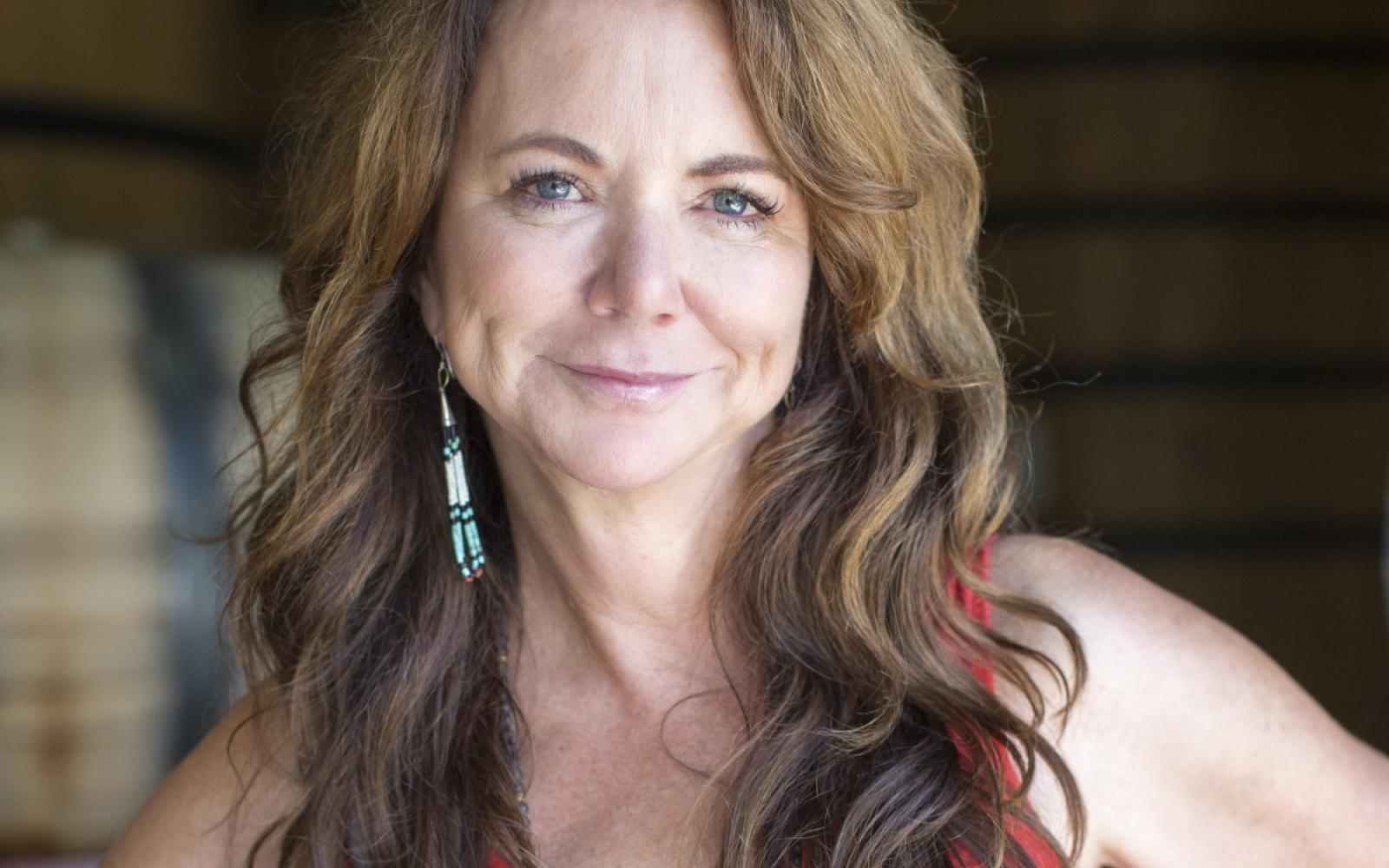 Kim Jordan is Co-founder of New Belgium Brewing, one of America’s pioneers in craft brewing and an industry shaper known for its forward-thinking environmental practices and employee engagement. In 2013, Kim sold the company to her co-workers, making it 100% employee owned at a moment of growth and expansion. Ashoka’s Michael Zakaras caught up with Kim to learn of her guiding principles, how she and the New Belgium team translate them into business practice, and what this means for young people and education today.

Ashoka: What were some early influences that most shaped you?

Kim Jordan: My family was pretty steeped in political action and community service – for example, we walked with Cesar Chavez in Viva la Huelga. We lived in Sacramento, California’s state capital, and later in Washington, DC, and I was involved in political campaigns at an early age. There were some candidates I really liked so I volunteered for them. I would also do things like organize kids to clean up the creek that we played in. It was important to me to engage in the things that I thought mattered.

Later, I went to a Quaker high school that was a boarding school, although I was a day student. It had enough of a rigorous academic focus, a good grounding in service, and a connection to a spiritual community that was important but not oppressive or mandatory. It also had a straightforward work program and everyone was expected to contribute twenty minutes a day to making the school community go. We cleaned classrooms and bathrooms, did filing for teachers, and there was also a farm component – for a while my job was to feed the horses. The notion was that it takes everyone pulling together to build and maintain a community. That’s important for kids – if you do it for them, they never really internalize that.

Ashoka: What principles and skills from growing up supported you in starting New Belgium?

Jordan: George Fox, one of the founding Quakers in the United States, has a saying that has become part of the Quaker lexicon: Let your life speak. It occurred to me early on that we had a corporate life and we could really develop that and show up with a way of operating that mattered to us, that was consistent with being loving, excellent, and concerned about the broader community.

We believed a few things from the beginning that were foundational: the vast majority of people want to do the right thing, and people want to be connected to something that’s bigger than them. So we try to make sure that we are not living in this place where we are making too many rules because it’s important not to rule to the 2 percent when the 98 percent are doing such terrific work. I would rather assume good intent and end up being chumped every now and again than start with the stance that people are trying to screw us. It’s a really different mindset between the two, and I think one leads to a happier life and disposition.

When we might want to blame someone, we try to look at the larger system and say: you know, is something wrong with flow, the supporting systems, the training, equipment layout, tools, raw materials, communication, alignment among the group? We end up continuously fine-tuning our practice and asking the questions that lead to system improvements. This is not to say that we don’t fire people, but generally speaking, one of our starting beliefs is that people want to do very good work.

Ashoka: New Belgium is admired for its culture of engagement that you formalized in 2013 when you sold the company to your co-workers. How did the notion of ownership evolve?

Jordan: One of the things we did from the very beginning is to have a retreat and monthly meetings for all staff. We did this because if you want alignment, you have to give everyone the map. So once a year, we get together and say: okay, what are the important things that we need to work on in the coming few years, where do we want to go with the company and what are the things that we are going to do from now until then to get there – whether it’s building a brewery in Asheville, or figuring out how to drive ownership deep into the culture. Everyone in the company is there and these retreats have become more focused and organized over the years – we had our 25th last August.

Part of giving people the map is financial. In 1995, I read The Great Game of Business by Jack Stack who is a father of the open book management movement. Honestly, I was nervous about moving from transparency on the planning and tactical fronts to financial transparency. So I read the book and it made sense to me.

To test the waters, I gave my co-workers a quiz: out of every $100 we took in, how much did we spend on raw materials, labor and so on, and most importantly, how much did we have left over? Most estimated that $60 of the $100 was left over – which you will know is an insane profit margin if you have ever run a business.  That was a really freeing moment because it helped me understand that people will make up their own story. I learned that the truth is more compelling and you can engage people in the truth in a big kind of way.

So, today, we have a high involvement culture with the expectation that people will participate in the business of running a business, we have open-book management, which grows a lot of trust through transparency, and we have broadly shared equity and now full employee ownership since 2013. That set of tools has been a really powerful engine for us.

Ashoka: How do you hire for co-ownership?

Jordan: Well, for starters, we are notorious for having a very long hiring process because we take it seriously and involve a lot of people in the decisions. It’s not HR and one guy from packaging, for example – it’s a team of people from packaging who conduct a few different kinds of assessments to see if they feel that person will fit in and contribute.

Ashoka: How do you think about mainstreaming the practices New Belgium has mastered?

Jordan: This is the big question. There are certainly regulatory things that can be done to make sure that ESOPs and other tools continue to be put in place. But part of what’s needed is a mindset shift in how we think of success. I spend a lot of time sharing our experiences and encouraging entrepreneurs just starting out to be more thoughtful about their end game. We need people in business who think that broadly sharing equity is something that matters to them.

Ashoka: From your perspective as an entrepreneur and parent, any advice to parents as they prepare their children to thrive in today’s world?

Jordan: I think that modeling is really important. When you hear a story on the radio about something, have a conversation about it, try to get your kids to imagine what that would be like to be in that story, dig into the moral code of particular decisions, and model standing up for things you think are right. Schools can have an important impact but it’s a tough sell if families aren’t also aligned.