Ashoka has had a huge impact on Canada. Because of Ashoka, Canada was fast-tracked towards a social finance enabled future.

Canada's first Ashoka fellow, Al Etmanski, was a bridge to Ashoka's social finance vision and prowess.  Some years back he initiated a discussion among a number of us to ramp up Canada's social finance thinking by creating a series of events on social finance building on the amazing expertise of Arthur Wood, Ashoka's first social finance program leader. Early partners included PLAN, Vancity, Tides Canada, The JW McConnell Family Foundation, MaRS and Social Capital Partners.

Kicked off by Arthur's multiple visits to Canada, one thing led to another including the creation firstly of Canada's Social Finance Forum, the harnessing of socialfinance.ca, and more recently the creation of the Canadian Task Force on Social Finance.  This has been followed on by Ashoka Canada's leadership in organizing Canada's first Social Innovation and Social Finance Study Tour involving leaders from the citizen sector, business and federal and provincial levels of government.

This story was submitted to the Ashoka 30th Birthday Card 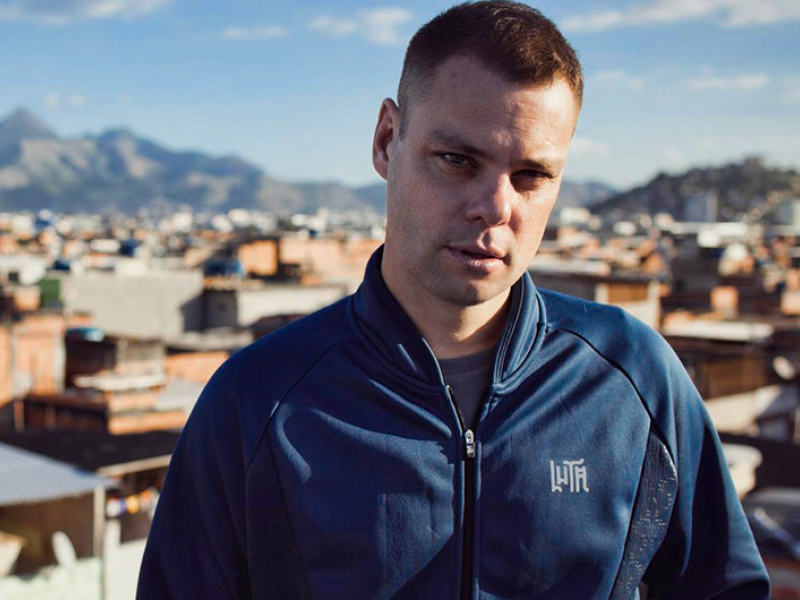 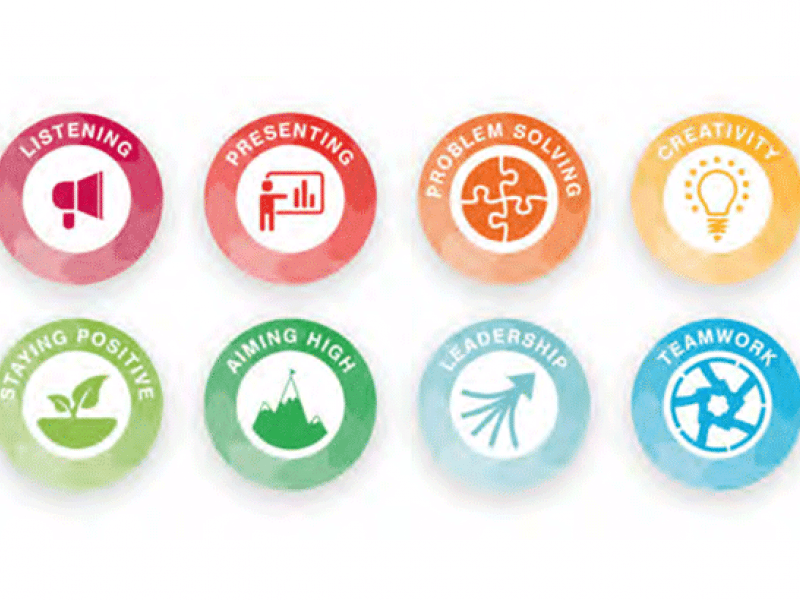 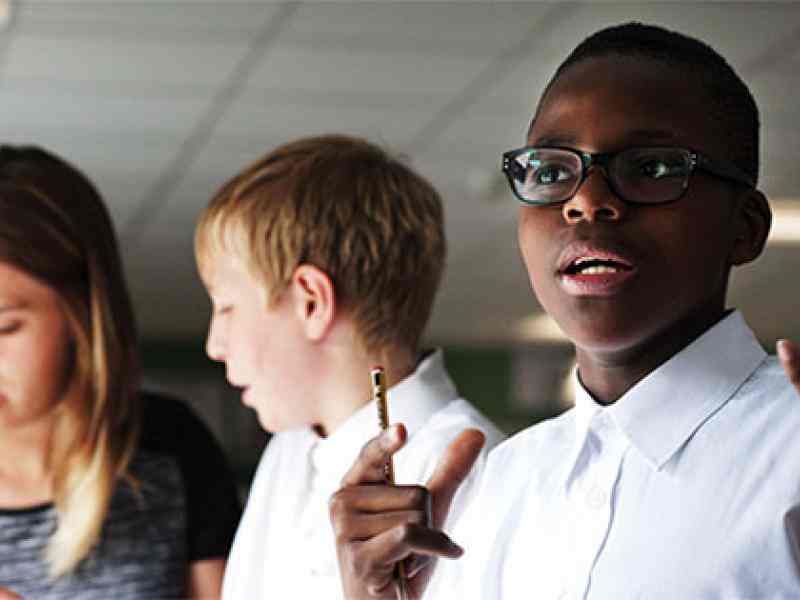 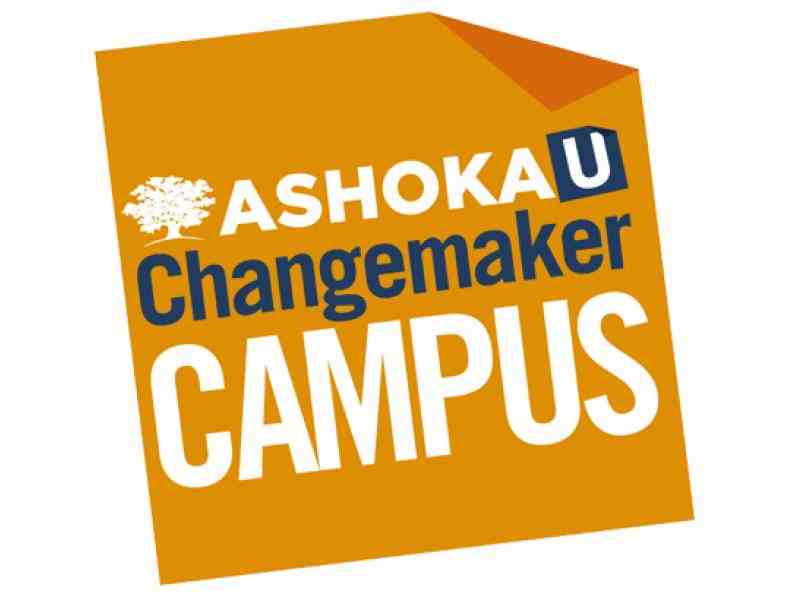