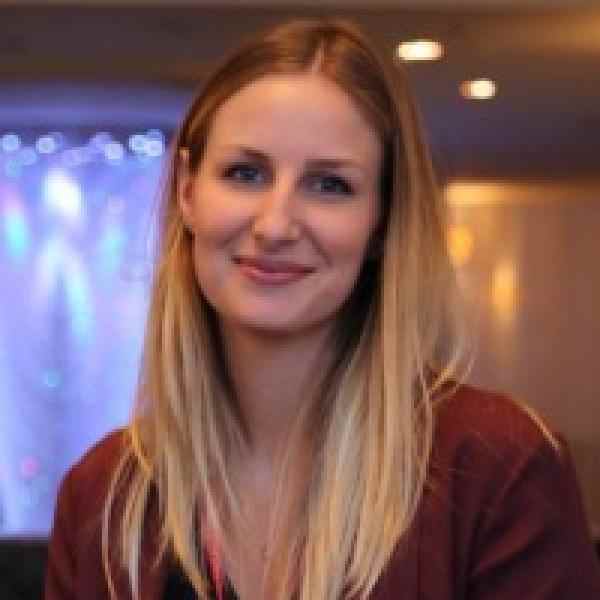 Interim Ashoka U Canada Director, Danica Straith has an ambitious goal: to make changemaking education the new normal in Canada. She is one among many in a national network of change leaders putting social innovation at the forefront of higher education. While seeking out and engaging prospective Changemaker Campuses, she continues to grow support among students and administrators alike.

Danica was a changemaking student herself, co-founding a social enterprise between completing her Bachelor’s and Master’s degrees at McGill. She has also worked in Germany and East Africa as a researcher and consultant for social enterprises. Living and breathing the idea of “Everyone a Changemaker,” Danica is a firm believer in education as the driver of positive social change.