Computer programming is a skill that changes our lives everyday. Shawon wants to make sure it is skill accessible to Bangla speakers. Read his story here. 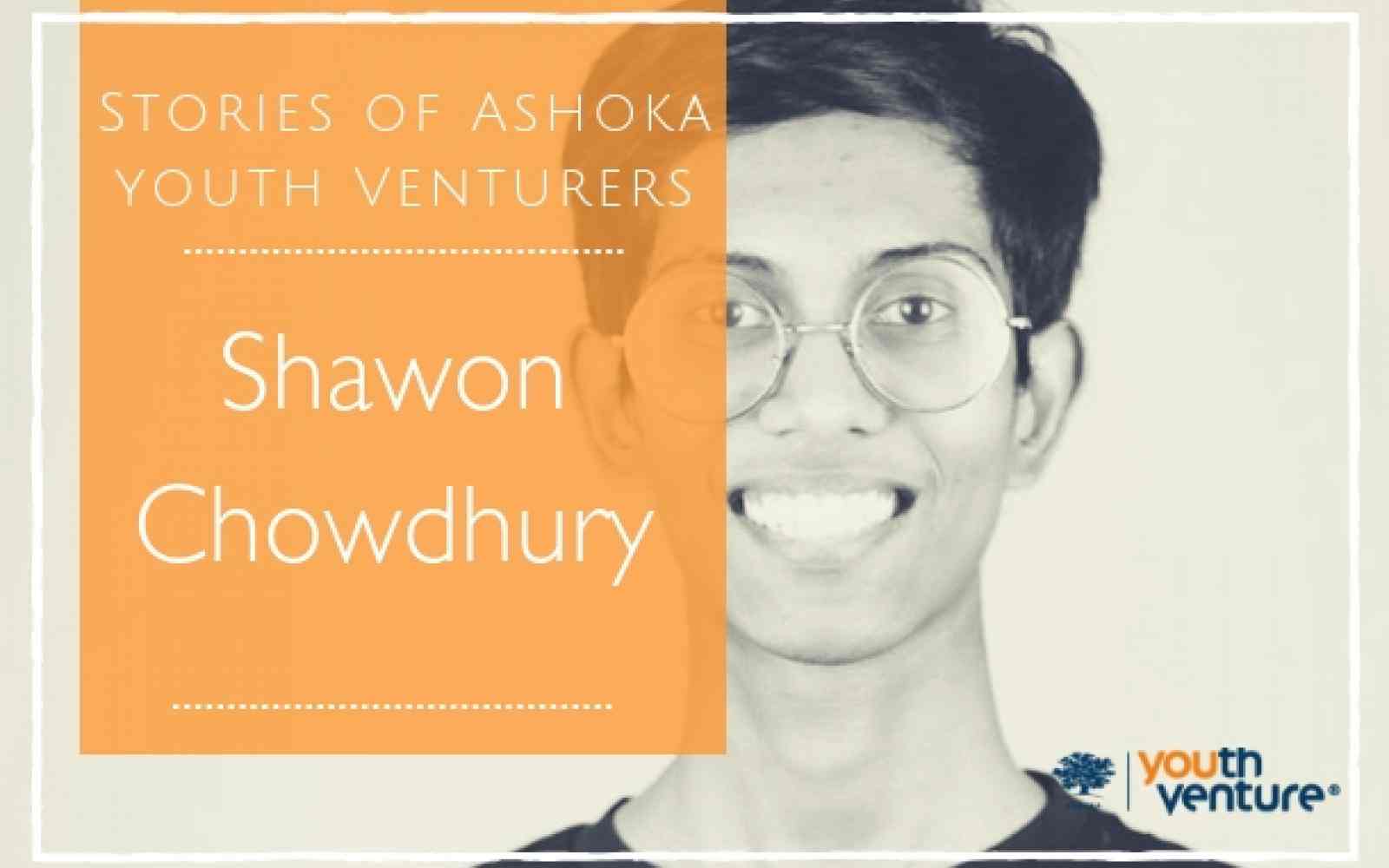 Computers have changed the world over the past 40 years, but being able to create programs and software remains limited to a small group of people. Shawon is passionate about computer programming and wants to make sure more people know how to use it. At times making this happen has been hard but Shawon believes that if something is your passion, you see the obstacles as opportunities.

Shawon began learning computer programming when he was in 8th grade, quickly his skills developed and he won an international fellowship at 15. He beat many university students to receive the fellowship for app making. It puzzled him that he was able to beat better qualified and older candidates and he began to investigate why this might be. He started to see problems in the education system around him; the lack of Bengali language programming tutorials, the skills being demanded by employers not being taught at universities and many graduates failing to find employment when they graduated. This worried him as he felt it led to well qualified and passionate programmers being forced into other fields. Or worse, not even becoming programmers in the first place. Shawon strongly felt that language skills or finances should not be a barrier to people’s ability to make change.

To address this Shawon created an online platform with programming resources in Bengali to help create a new generation of programmers. He began uploading fun and engaging videos to grow his support base. The project was so important to him he decided to postpone university and improve his platform. While this attracted opposition from his family and friends Shawon is driven by his belief that change can be made by individuals and that he can provide the equipment to implement change. This belief inspired him to search for ways to further grow his project. This was when he found Youth Venture.

Shawon became a Youth Venturer and was introduced to the other youth venture leaders and Ashoka fellows. This gave him the opportunity to network. After a meeting with Ayman Sadiq, of the 10 minute school, he was invited to bring his idea into their brand. He Provides content and advice in his role as a tech executive at 10 Minute School. His unusual decision to take a gap year proved to be the right choice.

Shawon has continued to innovate with the 10 Minute School team and is part of the team to create a Learning Management System (LMS) for the universities of Bangladesh. It provides tools to improve the soft skills of the students with tutorials in useful topics such as Microsoft Office as well as topics relating to particular departments such as computer science and engineering. This is a good way for students to develop skills that employers want and addresses some of the problems Shuwon identified in the first place.
Shuwon uses the brand Shuwon Choudhury on Facebook and his own website to continue to offer online tutorials and videos to promote knowledge of programming among Bangla speakers. He is supported by mentors at the 10 Minute School and uses their resources to create his content.

Shawon believes that technology is key to our future, so it is important that as many people as possible get the chance to access it and influence it. He wants young people to develop their problem solving, teamwork and communication skills so they can help bring about change in the world. He lives by the quote, ‘work hard in silence, let success make the noise’.

If you or someone you know is, like Shawon, making a big or small change in their community, and is between the ages of 12 and 20, then get them to apply for Ashoka’s Youth Venture program. Apply here.

For the Bangla version of this story please click here. 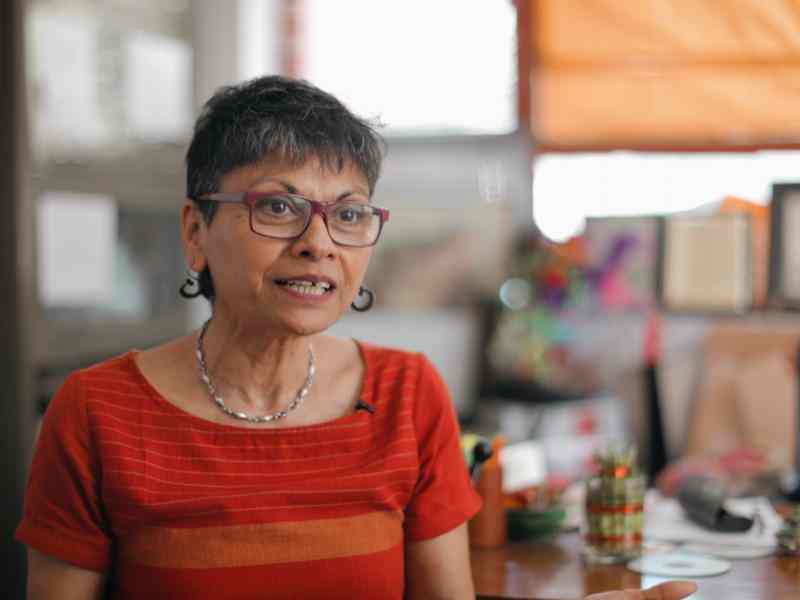