I see Bill Drayton as I see Mahatma Gandhi

As a physician working in the pediatric department in one of the larger public hospitals in Rio de Janeiro, I understood that traditional medicine is not really effective because it does not treat the real cause of most diseases affecting poor people in the developing countries. The main cause is poverty.

So I realized that I have to go beyond the hospital halls and founded, in 1991, Associação Saúde Criança, an organization that was able to promote biophysical and economic well being of children and their families that live below the poverty line. I realized that I was dealing with a complex issue that needs people, resources, national and international institutions to work together to make it happen.

One year, after a very difficult selection process to become an Ashoka fellow, finally I was elected and was deeply touched by that. I barely knew what that meant at that time. I only knew that I wanted to change the world. And since Ashoka was already changing the world, it was an excellent partnership. This was extremely important for me as a person and for the thousands of families that my organization helps across Brazil.

The first important thing that Ashoka did was to make me realize what I represented by giving me an identity: I was a social entrepreneur and my idea had great probability of surviving and making an immense social impact. And most important they helped us to establish a network of contacts and partners that were the basis for our consolidation. Thanks to Ashoka we were able to get very important sponsors and partners, that have contributed immensely to the development of our work and who still support us in different organizations across Brazil. Thanks to them, we have been adopted by different government agencies and influenced the way our public sector designs and implements its social protection and health policies.

Being an Ashoka Fellow goes beyond ideology, culture and other values. I am very proud to be part of this distinguished group of Social Entrepreneur around the world during all these years. Their dedication is unfailing and their passion contagious.

Bill Drayton, Ashoka´s founder, is the visionary of the visionaries, because he had the power to not only create the concept of social entrepreneur but also to help them realize their own visions.  All these people in their communities are the ones that are able to solve the problems and face the challenges of this new millennium.

I see Bill Drayton as I see Mahatma Gandhi. Gandhi promoted the independence of a nation, India. Bill is step by step promoting social justice and the sustainability of the world.

This story was submitted to the Ashoka 30th Birthday Card by Vera Cordeiro, Founder of Associação Saúde Criança and an Ashoka Fellow from Brazil since 1993. 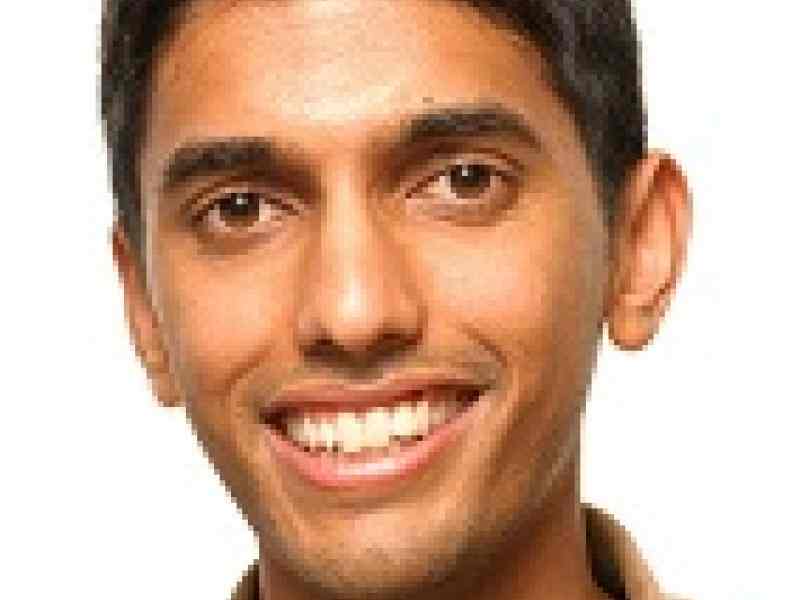