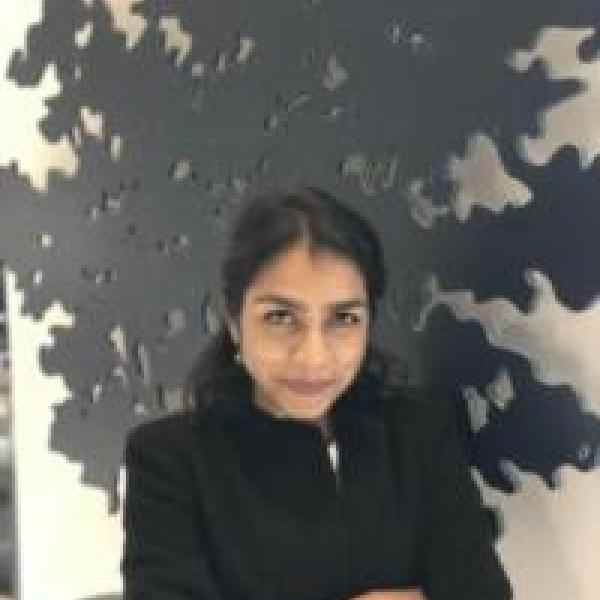 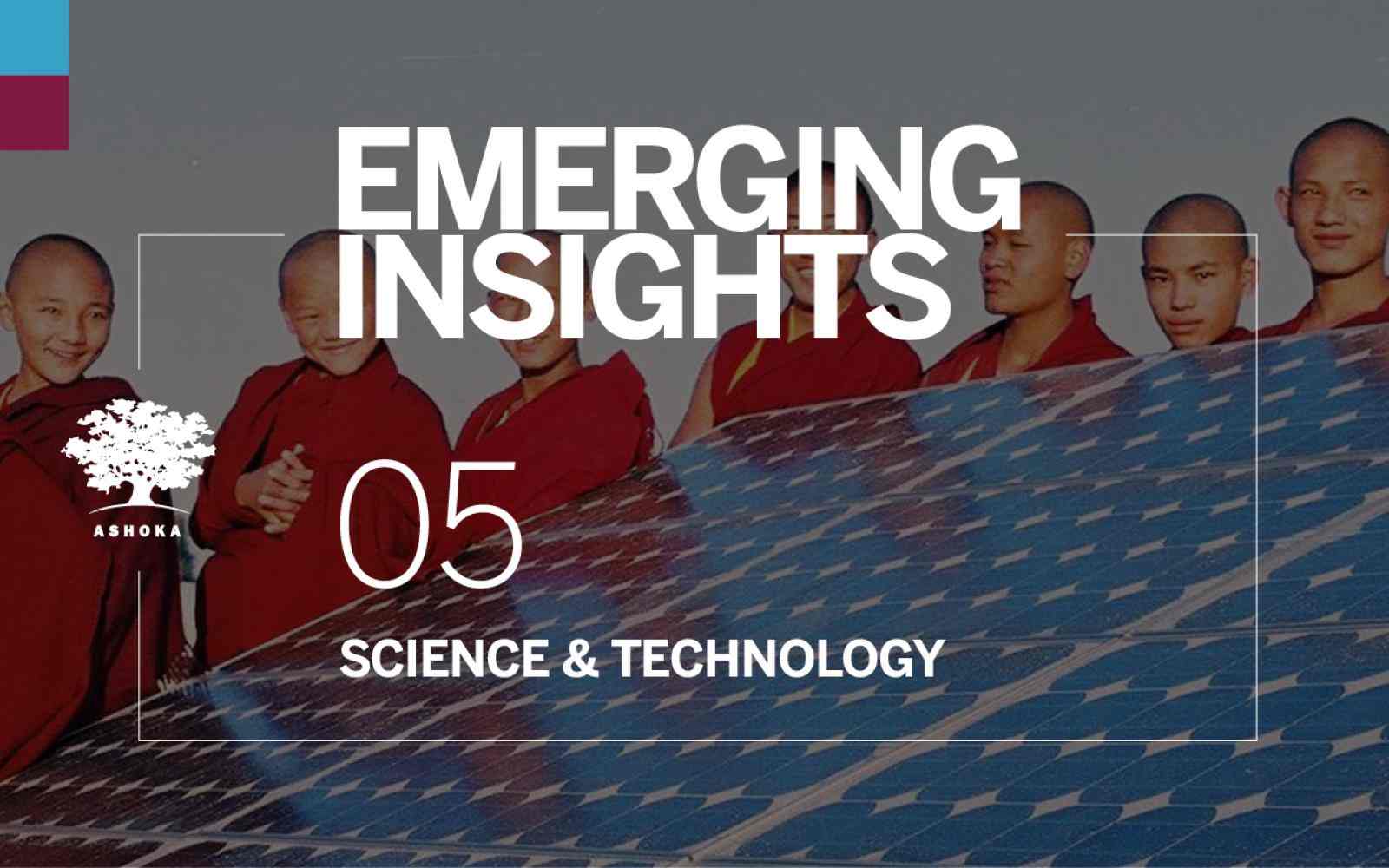 As of October 2019, 58% of individuals around the world are active internet users, making it now impossible to imagine a world without rapid access to communication and information[11]. In 2016, the United Nations Human Rights Council declared internet access a basic human right which is integral to enabling freedom of expression. And yet, countries around the world regularly slow down or shut off internet access to their citizenry as a form of social and political control.  Alp Toker’s NetBlocks systematically tracks and reports on worldwide internet blockages, slowdowns and censorship. Beyond public reporting, they use the information to help civil society organizations in affected countries work for greater freedoms – such as in the case of Chad in 2018 where a court ruling declared that NetBlocks’ technical evidence proved that the government had shut down the internet on purpose and had affected election results. They have also created a “cost of shutdown tool” to help start nonpolitical conversations with decision makers in countries which are engaging in harmful shutdowns. 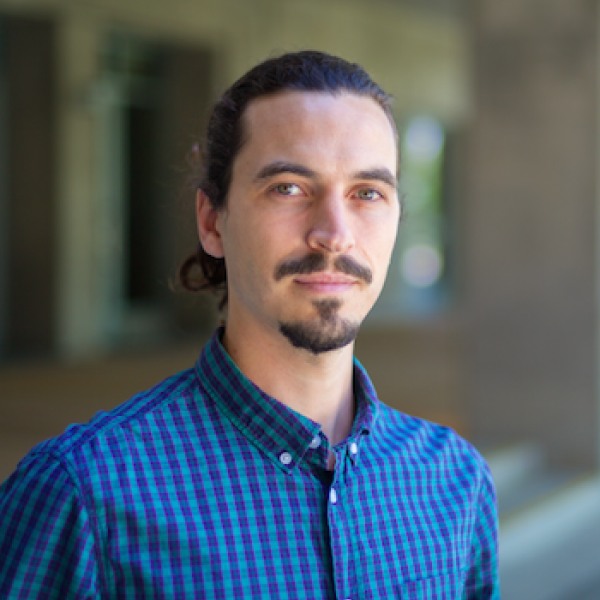 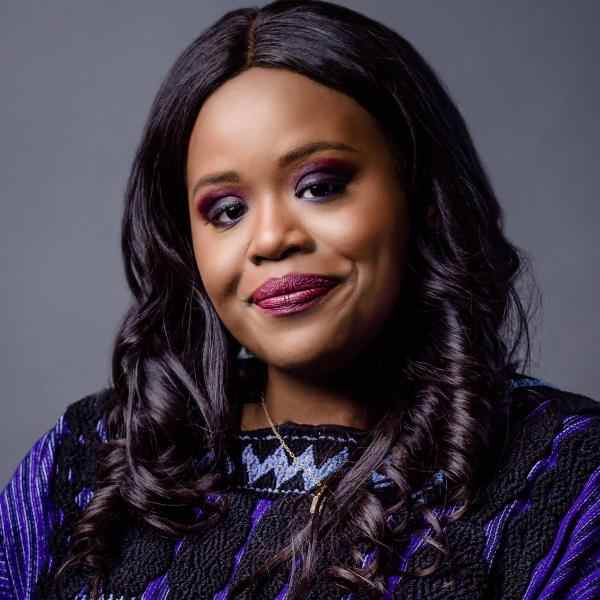 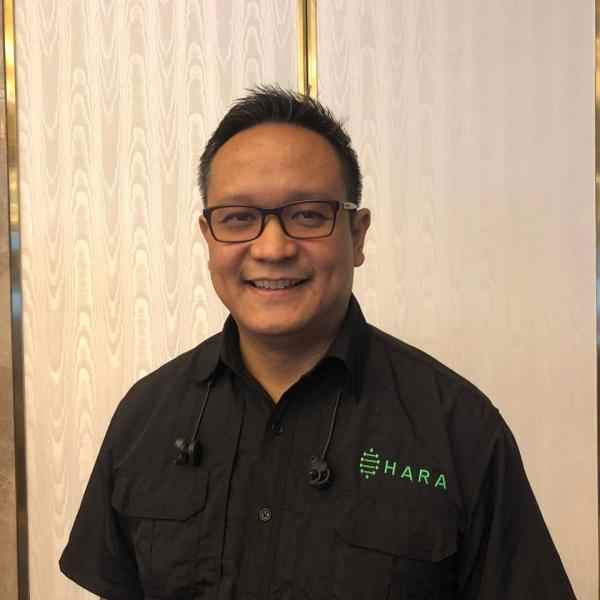 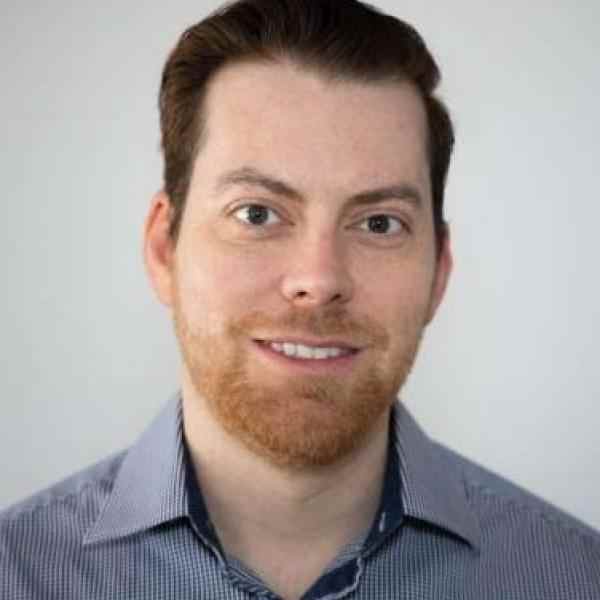