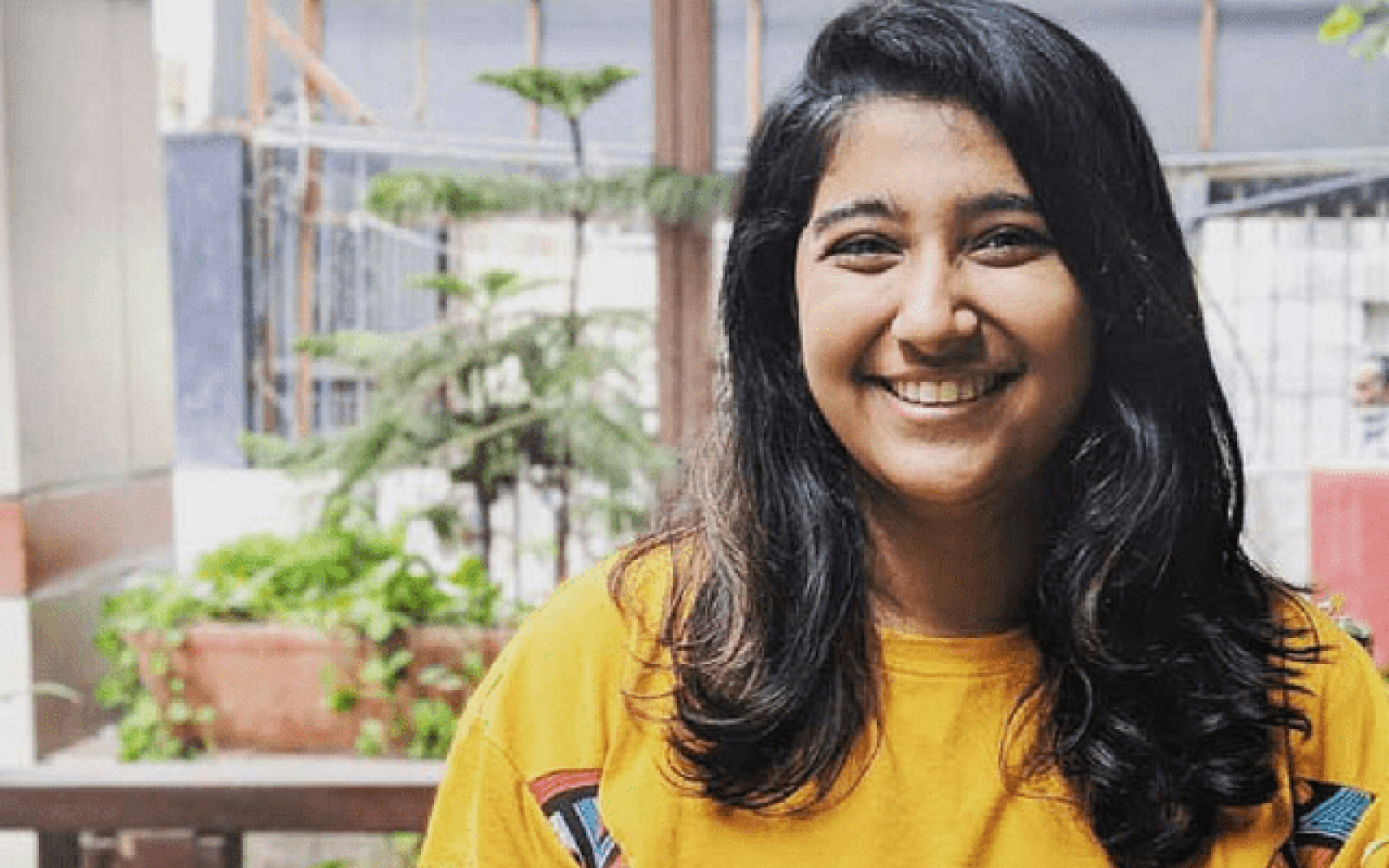 Garvita Gulhati, aged 20, Founder, ‘Why Waste?’ from India has been recognised with the prestigious – The Diana Award, a recognition for highly inspiring efforts of a young person for social action or humanitarian efforts. Established in memory of Diana, Princess of Wales, the Award is given out by the charity of the same name and has the support of both her sons, The Duke of Cambridge and The Duke of Sussex.

“We are living in a truly historic moment, in a world that is defined by change," said Yashveer Singh, Global Executive Director, Ashoka Young Changemakers. "Ashoka believes to thrive in this new world every young person needs to grow up as a changemaker – a person who steps up to solve problems for the good of all. Garvita is a powerful co-leader in Ashoka’s “Everyone A Changemaker” movement and her efforts to build Why Waste? and leadyoung at schools have inspired thousands of young people across India.”