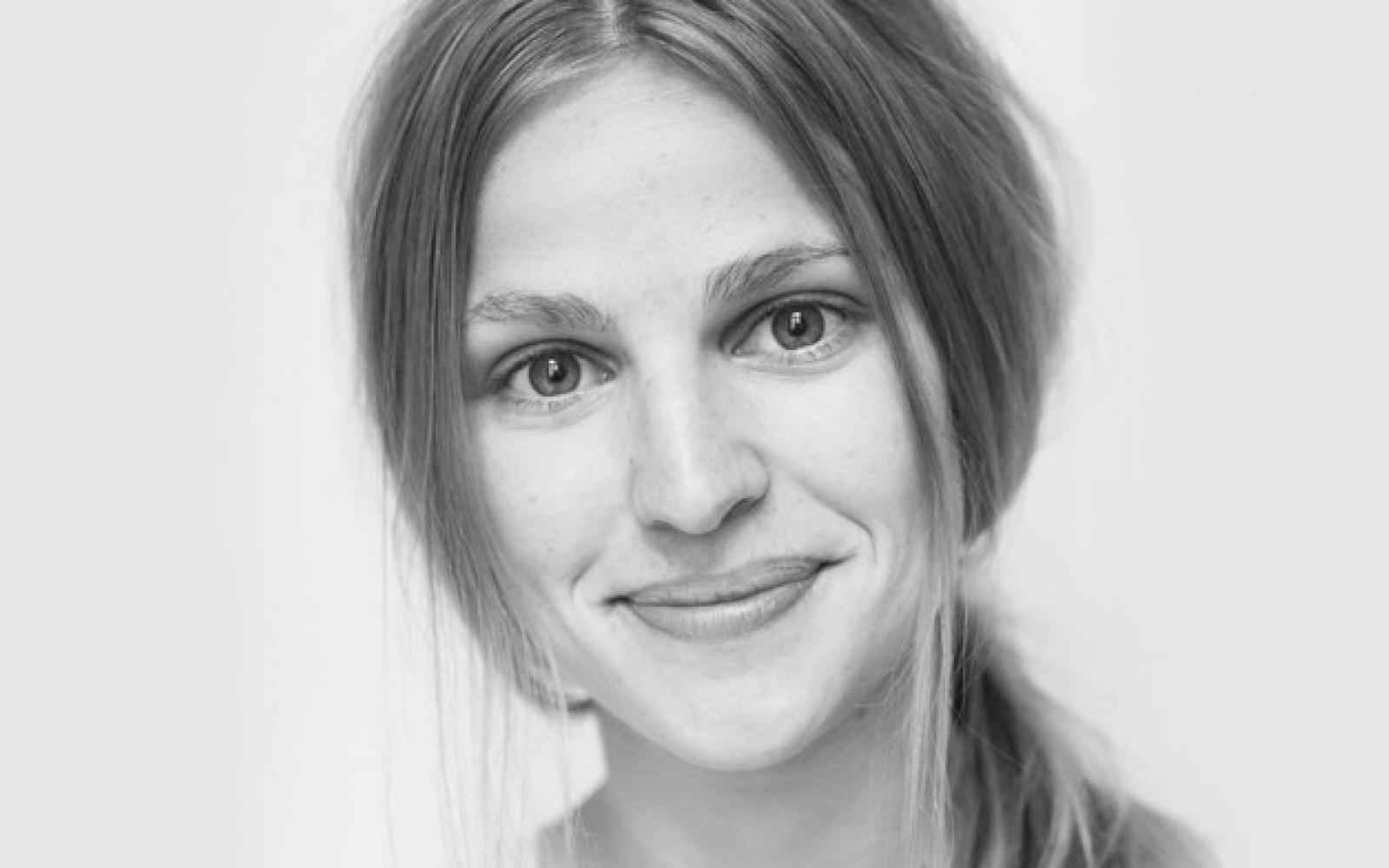 Since her appointment as director of Ashoka’s new Scandinavia office, Maja Frankel’s schedule has been a flurry of travel throughout Northern Europe. Last week, it was Norway; this week, Denmark; next week, back to her home base in Stockholm, Sweden, where the new office is located.

In Copenhagen, Frankel explained the need for an Ashoka office in Scandinavia, despite popular misconceptions:

“Many people around the world believe that because we [Scandinavians] belong to such a welfare society, there is little need for social entrepreneurs; however, all of us can generate a top-ten list of trends and tendencies that we want to see improved.

“It’s clear that here we also need to build an ‘everyone a changemaker’ world, cultivate empathy, and have role models for the citizen sector.”

So far, there are nine Ashoka Fellows from the Scandinavian region, including one from Iceland (which, although not technically part of Scandinavia, is a natural fit for the group, for Ashoka’s organizational purposes).

While there’s a widespread impression that all of Scandinavia is the same, Frankel called that a misconception, too: “The properties of social entrepreneurship are distinct in all three countries, and thus we need to target them with three unique strategies.”

Frankel’s primary interest as the new director is to build up a cache of success stories and share them with others, with an introductory focus on empathy education for young people and Ashoka Youth Ventures in Sweden.

Frankel’s lifelong passion for social change has always been oriented towards connecting with, emboldening, and helping foster an emerging generation of changemakers. Currently the vice chairperson for the Swedish United Nations Children’s Fund (UNICEF) and the founder of two, youth-centric social businesses—Framtidsboxen and Frankel & Friends—her initial vision for Ashoka Scandinavia is an organic extension of her desire to unleash the untapped power of young people in society.

“I have always seen myself as something of a creative outsider,” Frankel said, “and have often felt that there is more talk about the problems that young people face than inclusion of these young people in real problem solving.

“It’s clear that they are a hidden resource in terms of solving challenges in Scandinavian society, and we need to utilize them. When you really listen carefully to how young people are defining these challenges and generating solutions, they are naturally coming-up with ideas similar to other Ashoka Fellows.

“It’s about harnessing their voices, which we seldom hear in any substantive way, and cultivating them as co-creators.”

In addition to her work with young people, Frankel will also be tackling some of the most pressing challenges in Scandinavian culture. She identifies xenophobia and the systemic segregation of immigrants to Northern Europe as a problem that requires urgent action, and figuring out how to integrate these newly relocated residents into full, participatory citizenship in Scandinavian society.

“In Europe, you will often meet professors or doctors who have immigrated here out of necessity, but who can’t find any other work than driving a taxi. Their professional and changemaking potential cannot flourish in a segregated society, and there is a great need to forge fuller integration and understanding.”

Frankel is also concerned with seniors, and exploring initiatives to ensure that elderly populations remain connected to their communities, and not pushed into its margins.

“It is so cold here in the North,” she says, “and it’s easy to become isolated, especially for seniors—many do not feel like they are participating in society.

“I often think of this during my travels; in China or Japan, for instance, it’s common to see older people engaged in social activities or exercise in parks or other public meeting points. In Scandinavian culture, there is a lack of natural gathering spaces for seniors.”

Frankel is excited about what the future holds. She believes that if humans have created the world as it is, then surely we can create it differently, and for maximized good.

“Ashoka has been around now for 30 years, and we have already developed an entire sector of social entrepreneurs that is 3,000 strong in 70 countries, with an incredible team numbering nearly 400 employees. We are all pieces of a bigger puzzle, and it’s incredible to imagine how together we can collectively transform society over the 30 years to come.” 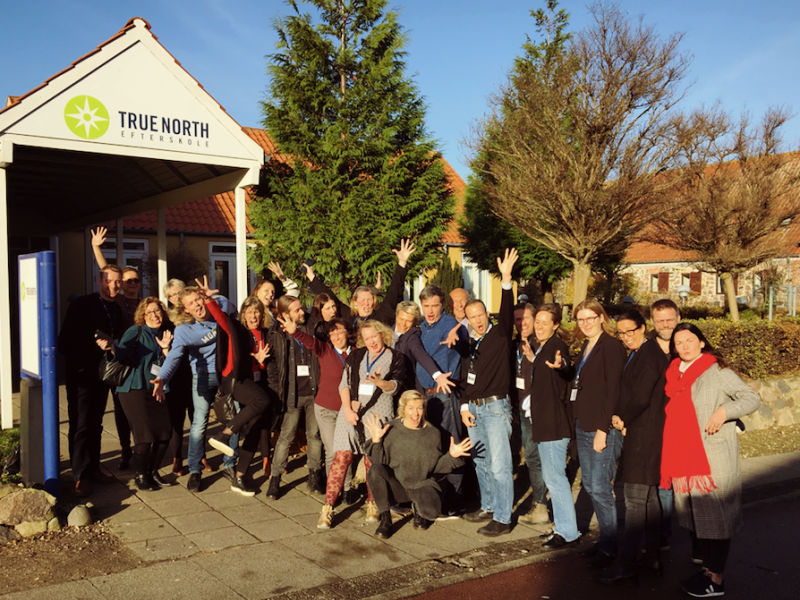 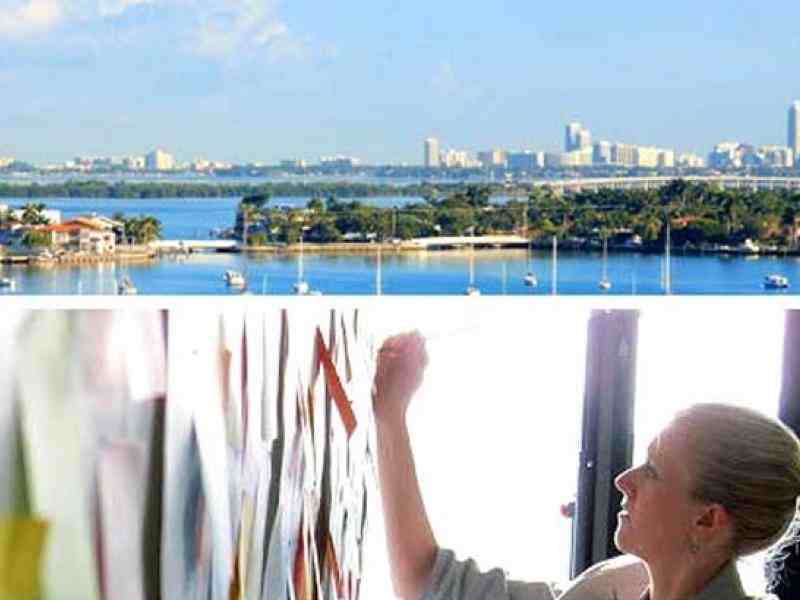 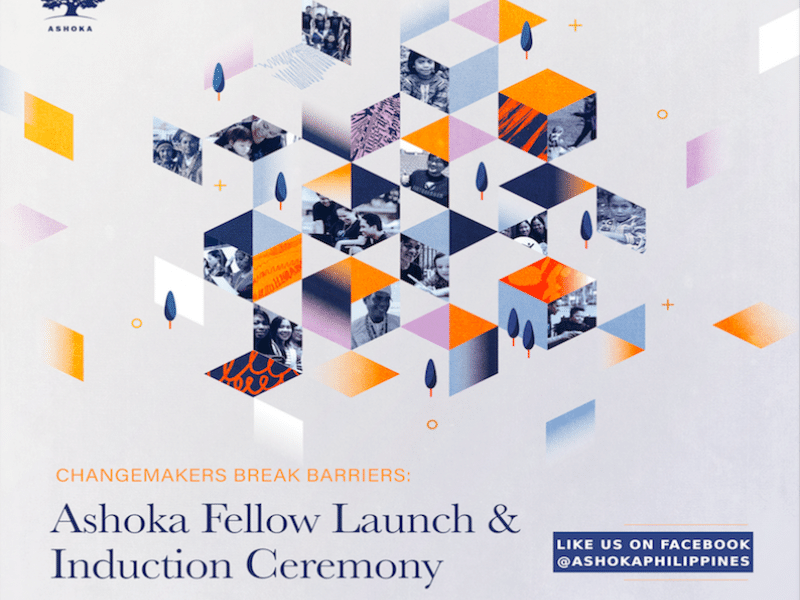 Ashoka & Goodwall Team Up to Launch the BetterTogether Online Programme