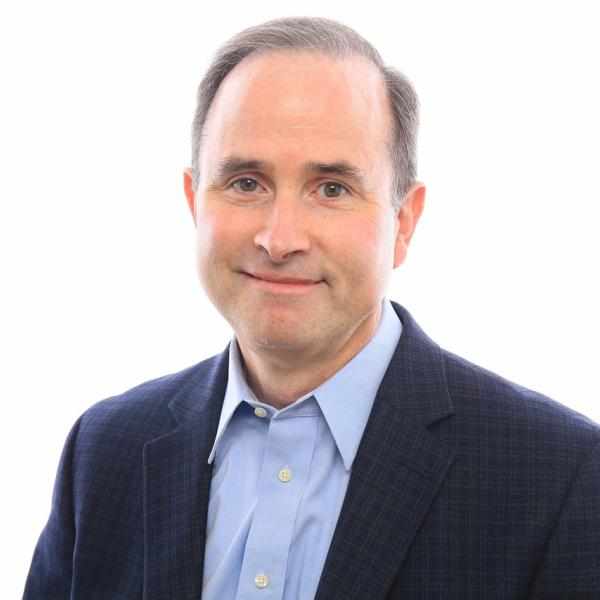 Michael joined Ashoka as one of its earliest staff in 1986. During three years he helped build the early Ashoka in Mexico, Nigeria, and Pakistan. 30 years later Michael rejoined Ashoka to build an Everyone A Changemaker movement with partners in Southeast Asia. Before rejoining Ashoka, Michael was an intrapreneur at Wells Fargo in San Francisco, Hong Kong, and London. During 26 years at Wells Fargo he built and led 7 new businesses in small business credit, and in intellectual property and patenting.