There's something special about food. The combinations of colors, aromas, and flavors come together in such wonderful ways that even just talking about it can make us salivate. And that's because food is about more than just what's on your plate -- it's about tradition, culture, and community.

Lebanese Ashoka Fellow Kamal Mouzawak understands how food not only captures our attention, but has the power to shape us as people. Mouzawak is the founder of Souk el-Tayeb, the first inexpensive organic food market in Beirut, Lebanon.

Through Souk el-Tayeb -- which translates to the "Market of Good" -- Mouzawak is determined to unite a country historically divided by conflict around one table, using his marketplace as a platform for the diverse people of Lebanon to celebrate their heritage and identity through shared culinary experiences.

"I adore markets," said Mouzawak in a video interview with Monocle. "It's because a market is … the best expression of one's history, land, and tradition."

In the video “Kamal's Table - A Recipe for Lebanon,” Mouzawak gives you a glimpse into his world; a world where he has discovered how traditional cuisine reveals a country's identity, and why that identity should be shared with pride each day and in every dish. 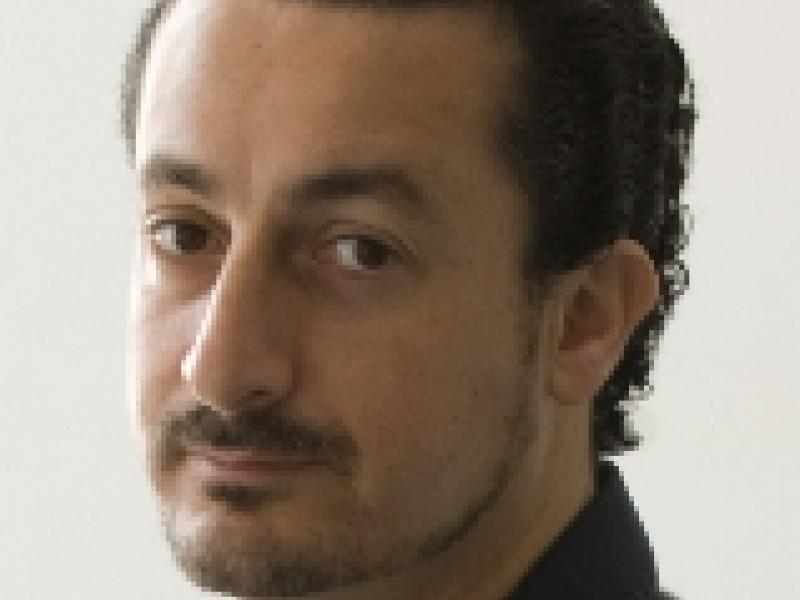 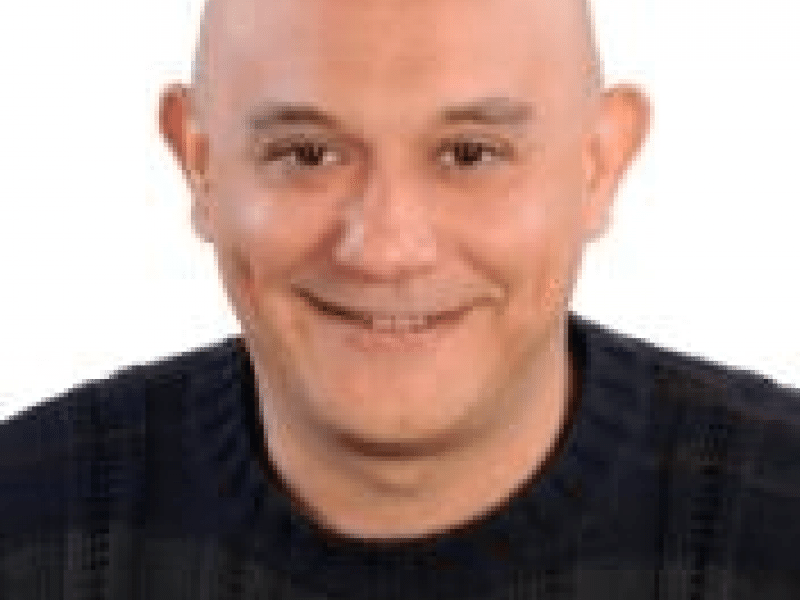 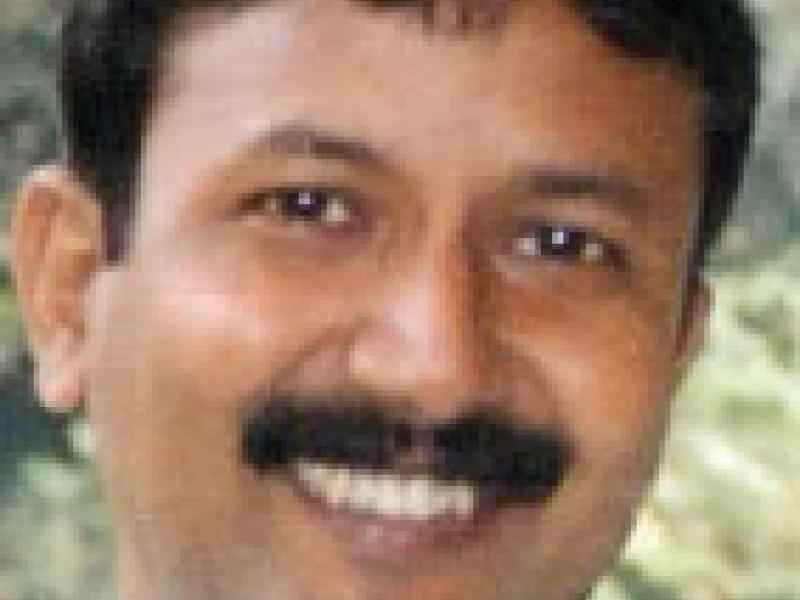