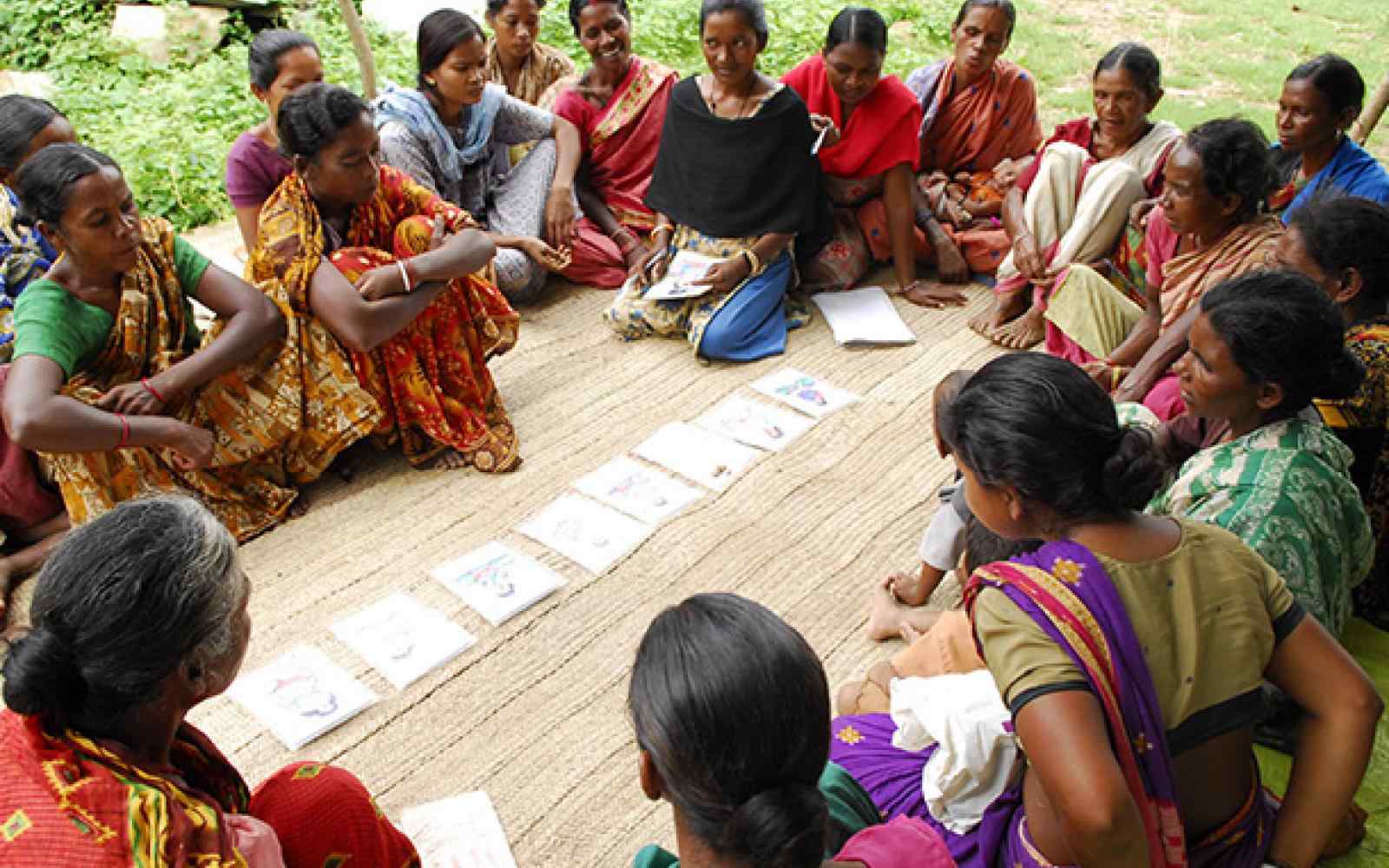 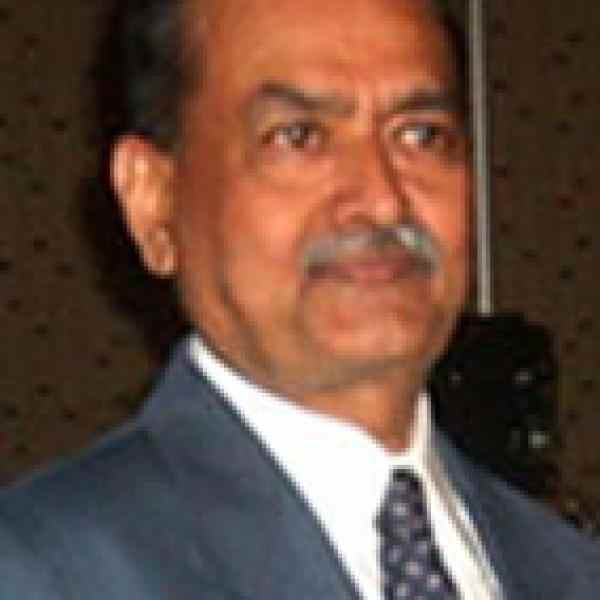 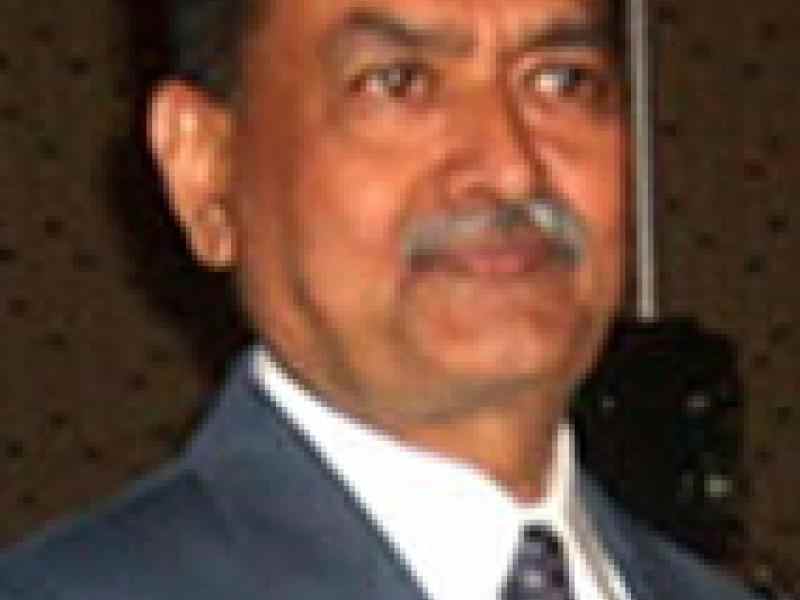 The Power of One / Health For All 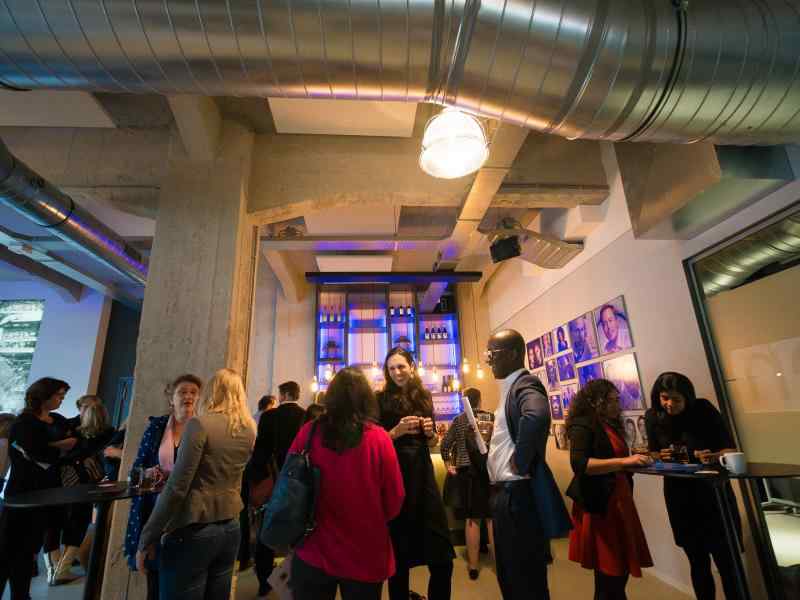