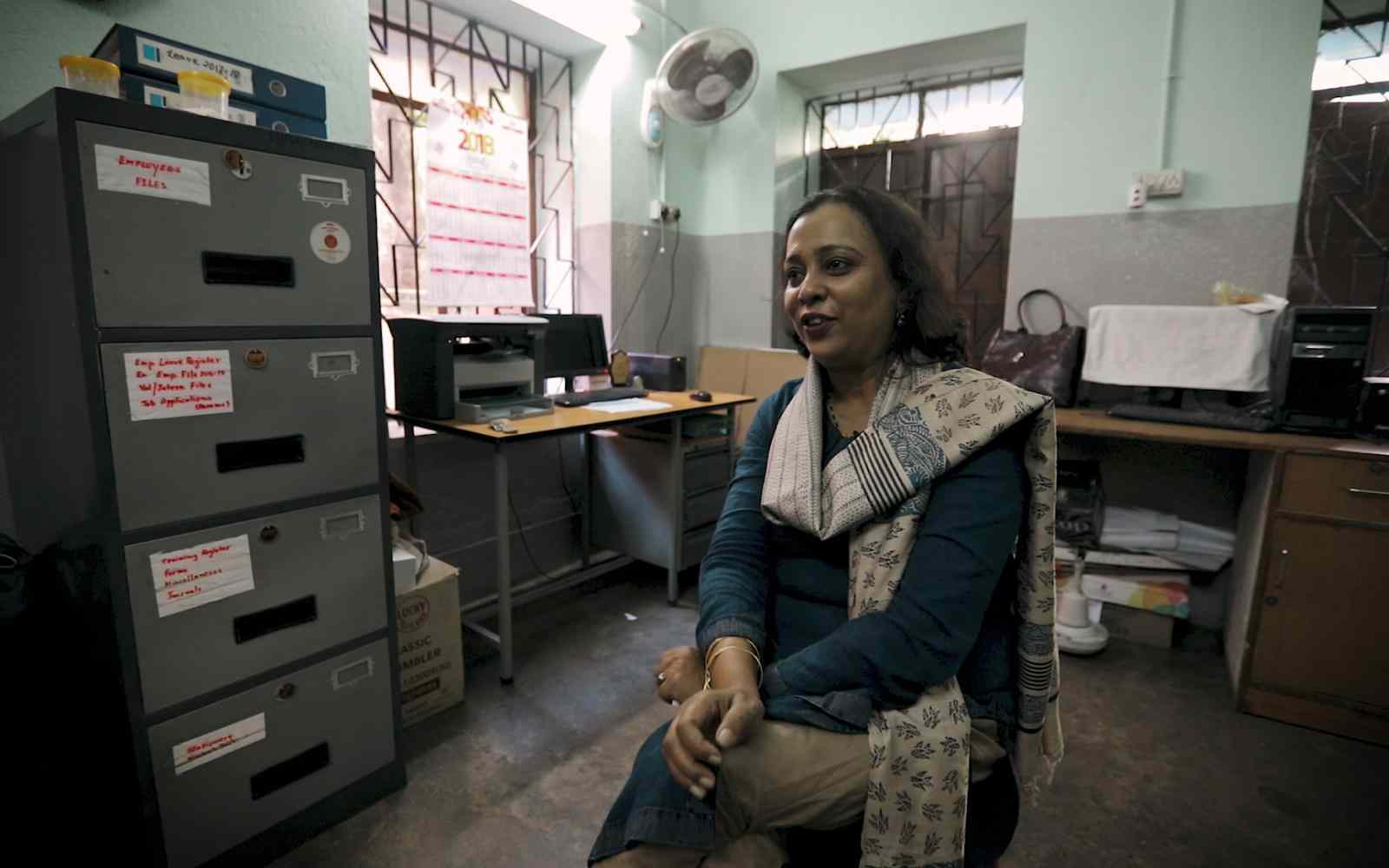 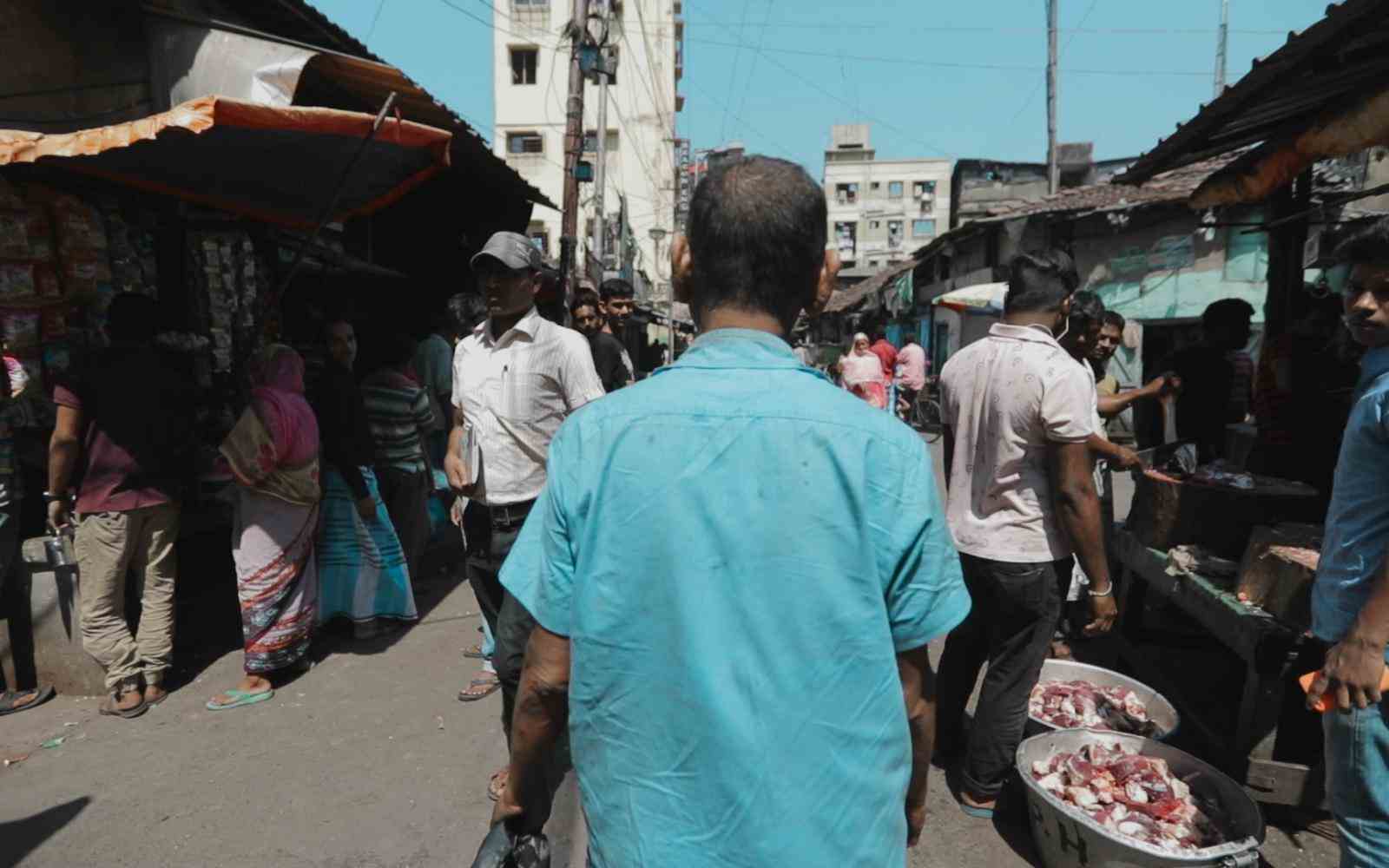 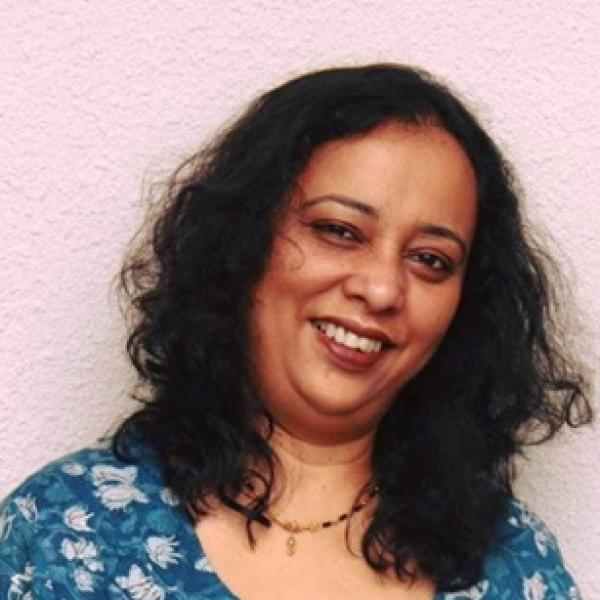 Sarbani Das Roy is an Ashoka Fellow and part of a network of leading social entrepreneurs bringing transformative change in society. To know more about Ashoka, head here. To connect with Sarbani, email  her at [email protected].

How You Can Recommend a Fellow. Meet the Fellows. Why Leading Social Entrepreneurs are Critical Today. 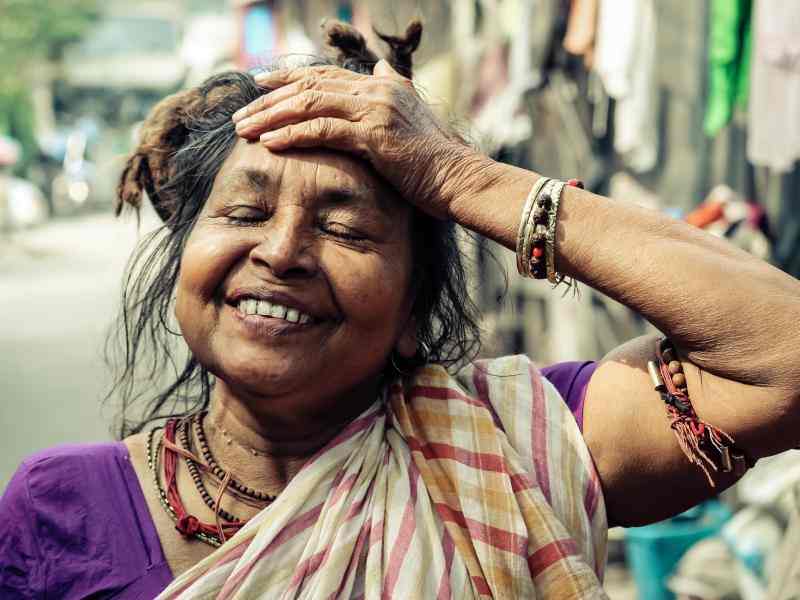 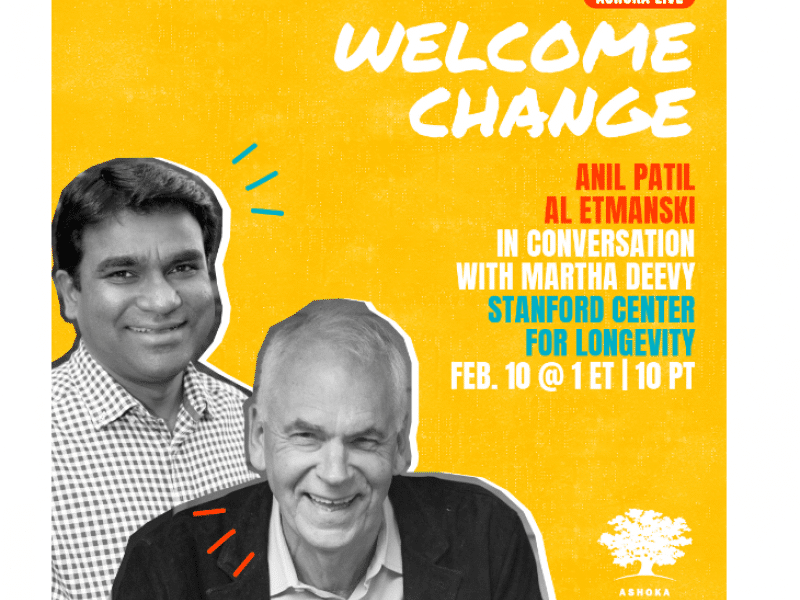 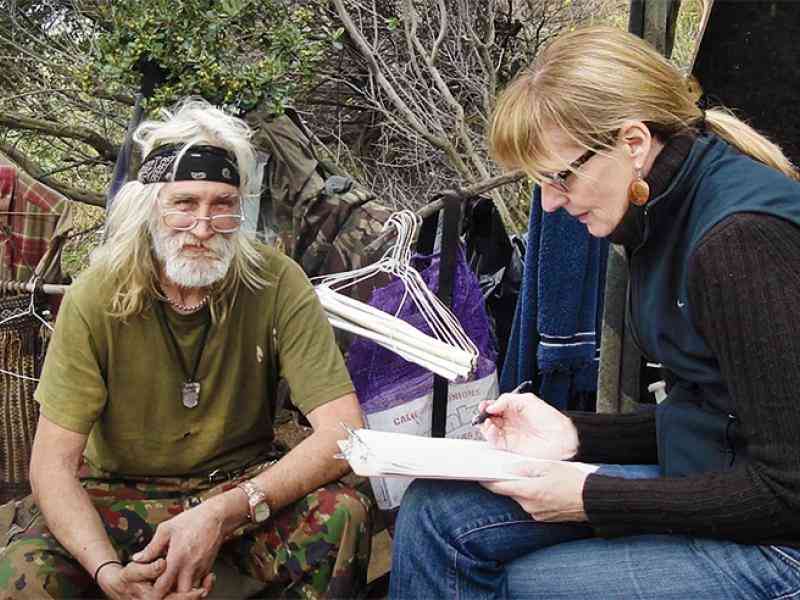