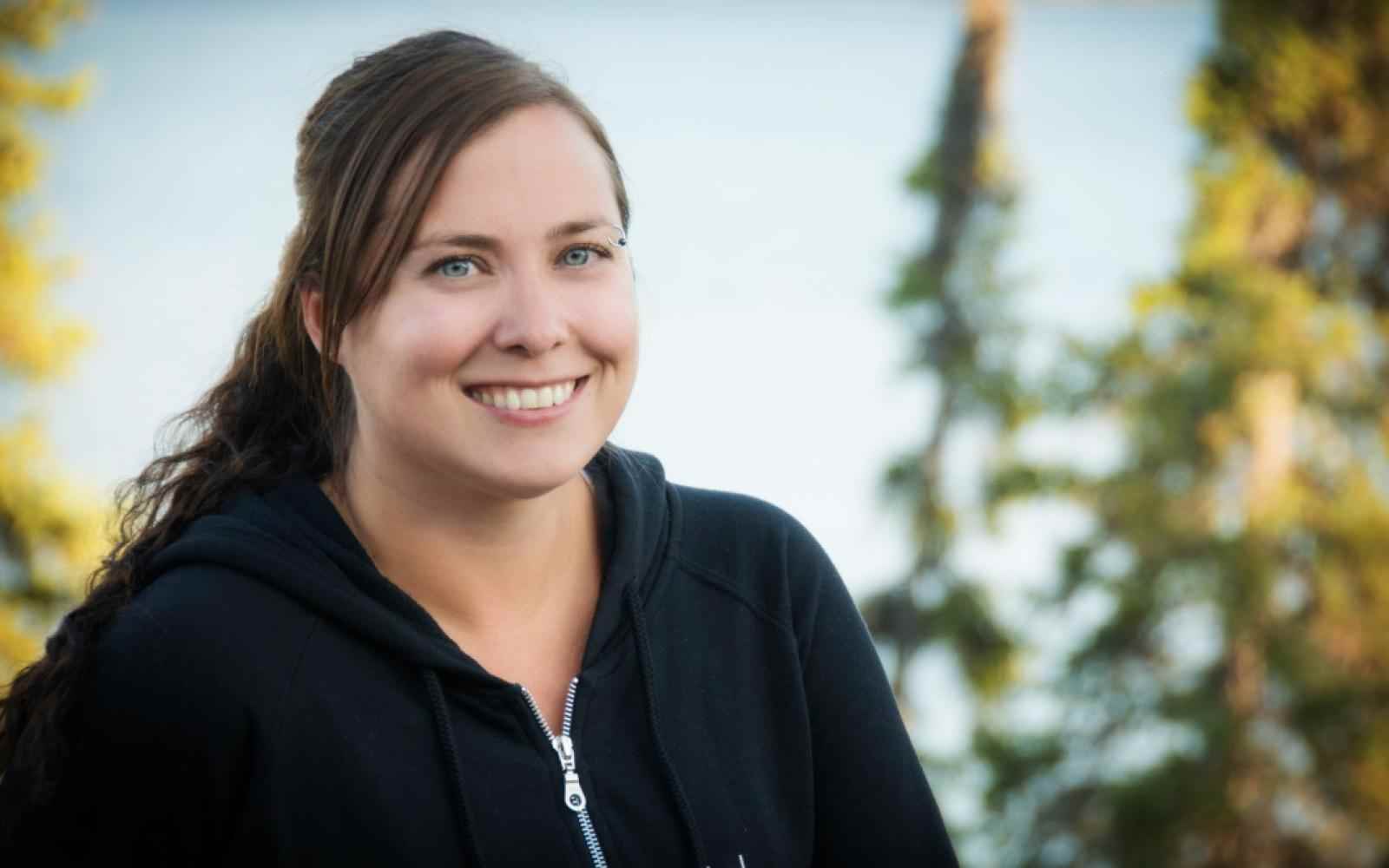 Candice Lys is a newly appointed (2017) Canadian Ashoka Fellow, being recognized for her innovative approach to teaching sexual and mental health education to young Indigenous teens, starting first young women and recently expanding to include young men. She uses the arts to encourage a creative, ‘out of the box’ approach to learning about their bodies, relationships with others, and to be leaders in their communities.

Ashoka: How did you discover this approach?

Candice: It was the focus for my PhD program at the University of Toronto.   I developed this program with my co-founder, Nancy MacNeill, called FOXY (Fostering Open eXpression among Youth). In 2014, the FOXY team received the Arctic Inspiration Prize, which was the first time a team had earned the entire $1 million prize.
At our very first workshop, at first, no one came. I was reminded that sex education needs to be exciting and needs to start with youth where they are. We decided to send the word out via social media and soon we had a crowd of excited, nervous teens.

Ashoka: What do you think was the key to willing participation?

Candice: We used a different approach, getting them to think differently about their bodies. For example, the exercise of body mapping helps with determining personal areas of power and individual resources.

Ashoka: You became a rebel in spite of having a very loving home. How did you break with the excesses of your teen life and become a strong leader?

Candice: I had always done well in school and knew I had the brains to go to university. However, I felt I didn’t really have a voice. The main person in my extended family was my grandmother who was the matriarch of the family. She was the “rock” and for me, to see her do so much to support our family made me think that I could be a leader as well. I was hired as a peer health educator at the University of Alberta in my undergrad years and discovered my strengths, and that I really like teaching sexual health education.

Ashoka: How have you changed since you started FOXY?

Candice: FOXY made me face my own traumas and my own insecurities. Now the program has grown so much, we have expanded a lot and I am in the home stretch (finally) of completing my PhD. I hope to finish in 2018. So far, the program has reached more than 2500 young Northerners.

Ashoka: How do you reach the young people?

Candice: We use the arts to engage young people – but our greatest strength is our Peer Leaders. They are teenagers who co-develop and co-facilitate everything that we do at FOXY.

Ashoka: What are some of the arts that are useful to the group?

Ashoka: What is your goal for the future?

Candice: Besides completing my PhD this year, in the next five years, I would like to reach as many youth in the North as we can.

Ashoka: How will the Ashoka Fellowship help you?

Candice: The connection with the worldwide community of Ashoka Fellows is very helpful, and I appreciate the mentorship and networking opportunities. We have made a connection with another Ashoka enterprise, Partners for Youth Empowerment which empowers youth all over the world through the Arts. 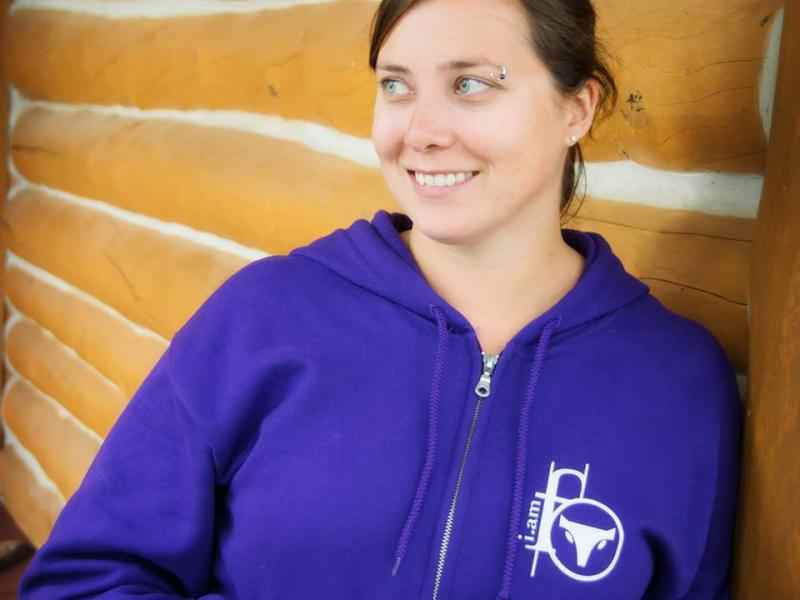 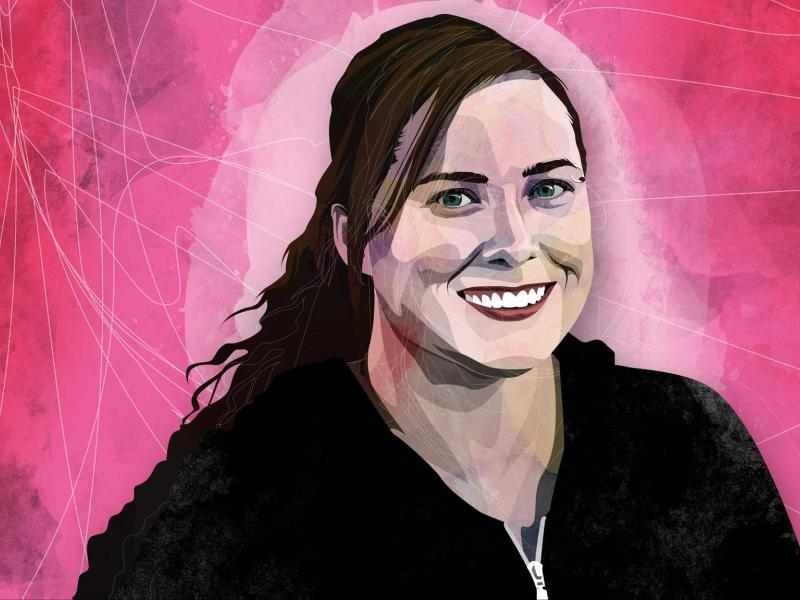