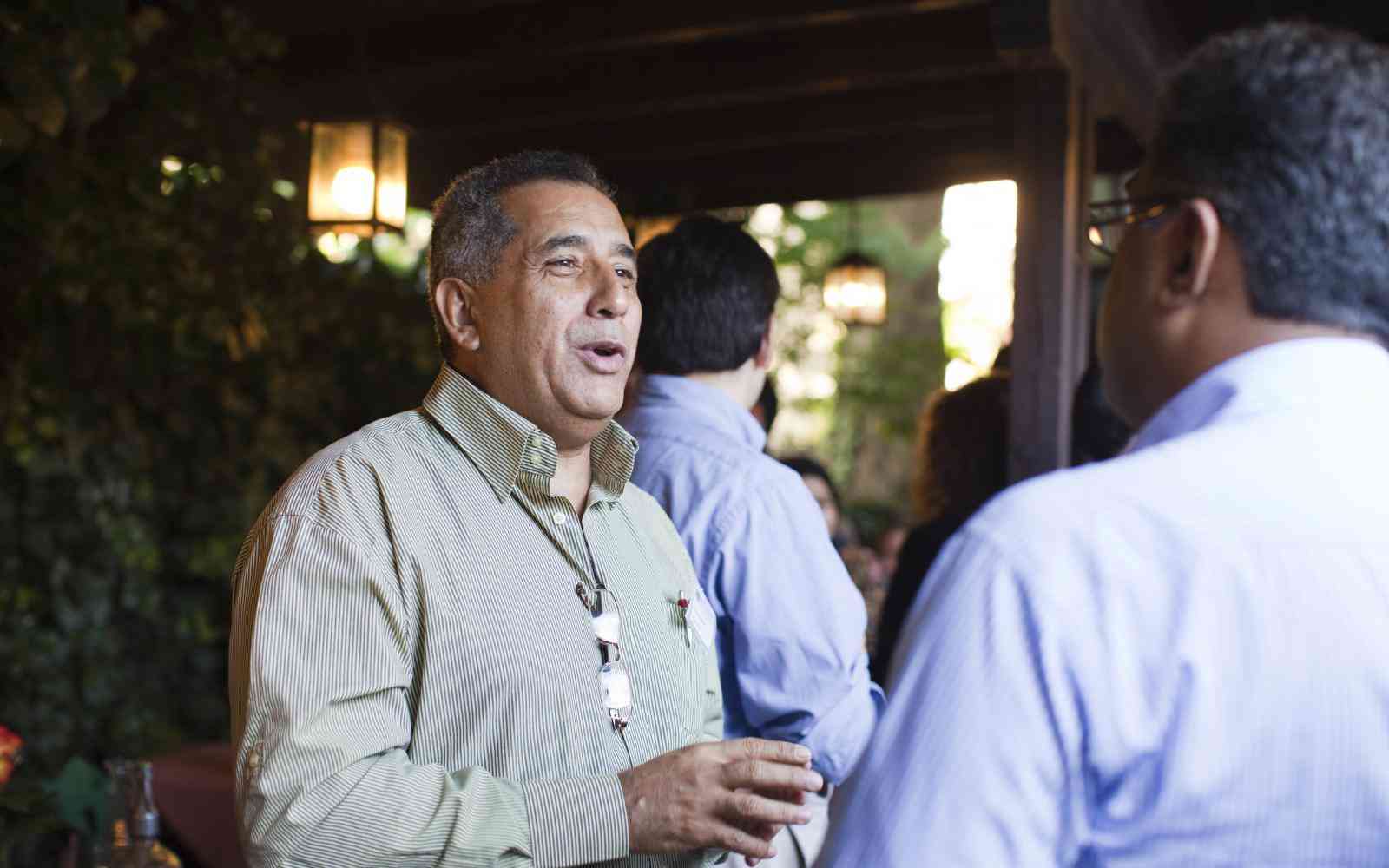 The Globalizer Summit got off to a great start yesterday, with 80 participants focused on scaling social impact coming together to help create the architecture for the rapid spread of successful social solutions. We focused especially on new pathways to scale, in particular the roles of open source innovation and the use of smart networks in growing social impact. The conversations and debates were lively and engaged in difficult questions.

A couple of themes in particular stood out, reflecting the nature of the challenge of growing impact without scaling the organization. For instance, smart networks expert Jerry White challenged the Fellows to consider how they can build the next generation of social leadership that is more servant-oriented than focused on being stars. Or, perhaps more directly, as one participant said, “Ego kills impact”. Another way of thinking about it, from the open source perspective, is to move from being the ‘king of the hill’ to being ‘the hill itself’. 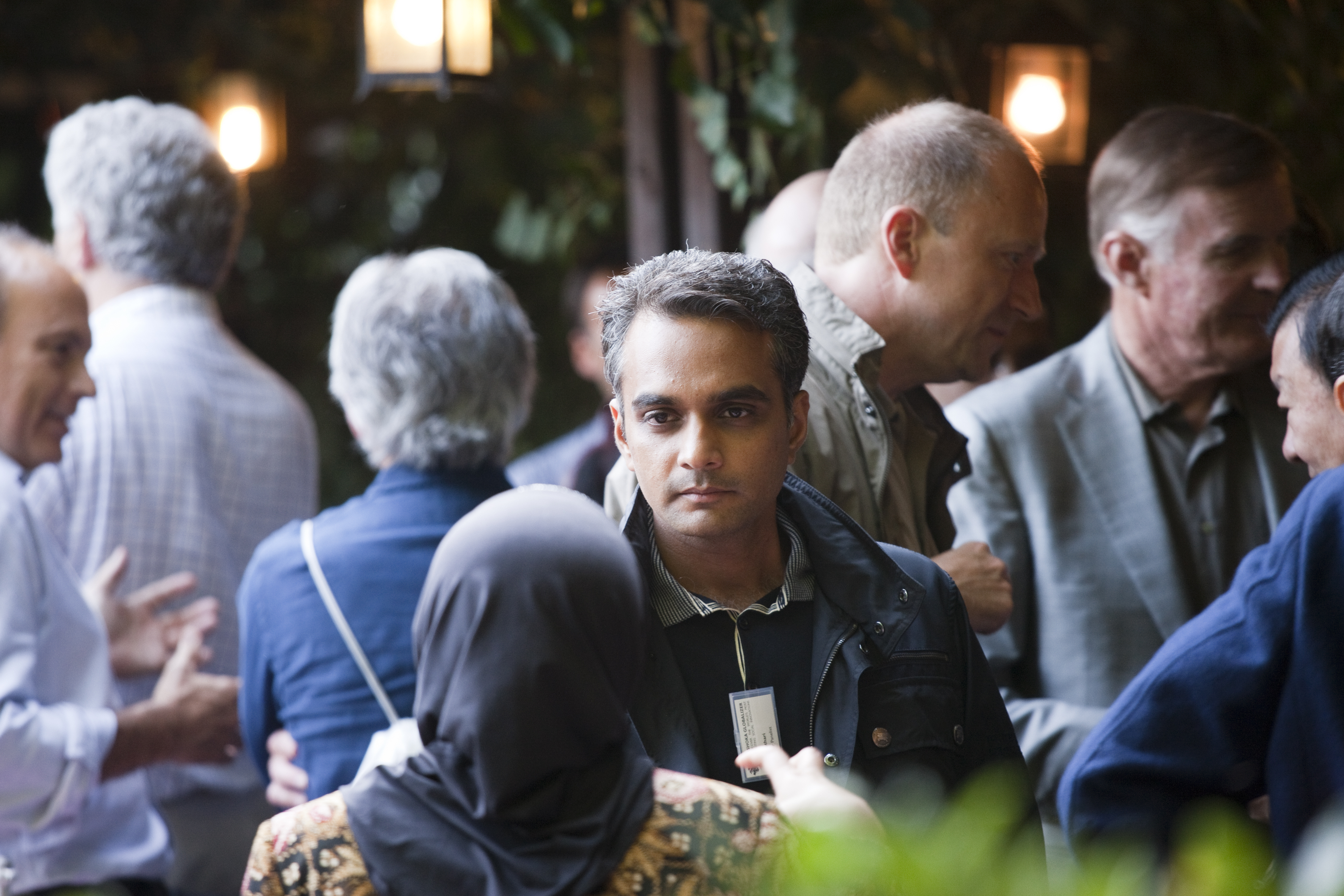 In today’s social network-powered world, entrepreneurs are constantly exploring new and effective ways to spread their idea and impact. One of the themes that provided much food for thought came from Globalizer Panelist Steve Wilkins, who described three levels of networking:

The task, or challenge, for entrepreneurs seeking to scale their impact without scaling their organizations, is to move up the ladder from survival networking to excellence networking, but also realizing that it is a cumulative process and that they need to tend to their survival networks too.

The last word, not uncommonly, came from the inimitable Ashoka Globalizer Fellow Jerry White: "We must beware of being 'orgo-centric' - It's not about you." 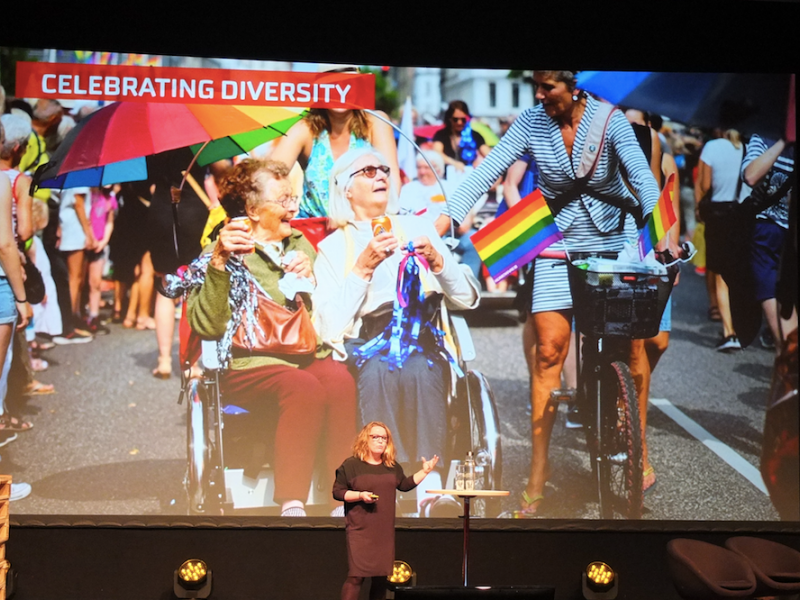 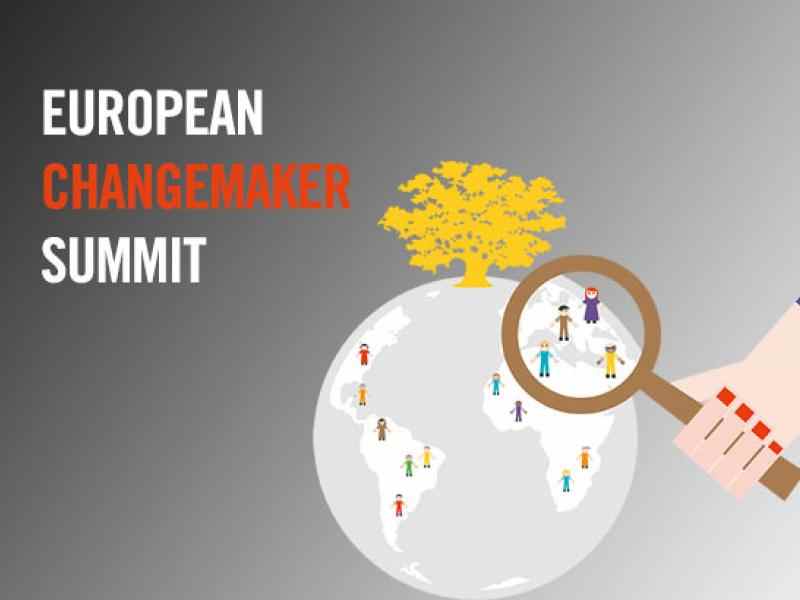