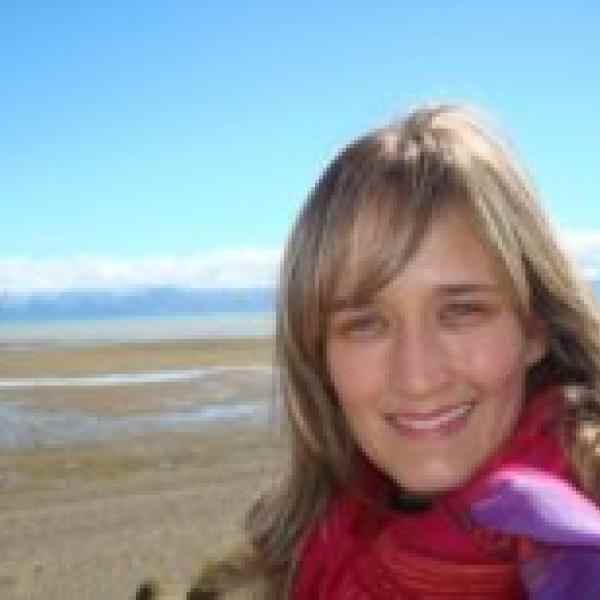 Maria Clara leads Ashoka’s Global Fellowship. Since 2003, she has worked extensively to select, support and promote collaborations between leading social entrepreneurs in different parts of the world. After launching Ashoka’s Senior Fellows program in 2008, she moved to India to set up the first hub for Ashoka in Bangalore and to build the new leadership team in Asia. Back in Washington DC, she co-created the Wellbeing Project in 2013 and launched Ashoka’s efforts in building a culture of wellbeing for changemakers. Maria Clara is a meditator at Isha Foundation, and is passionate about Yoga and Ayurveda. She graduated from Fundação Getulio Vargas, Brazil.