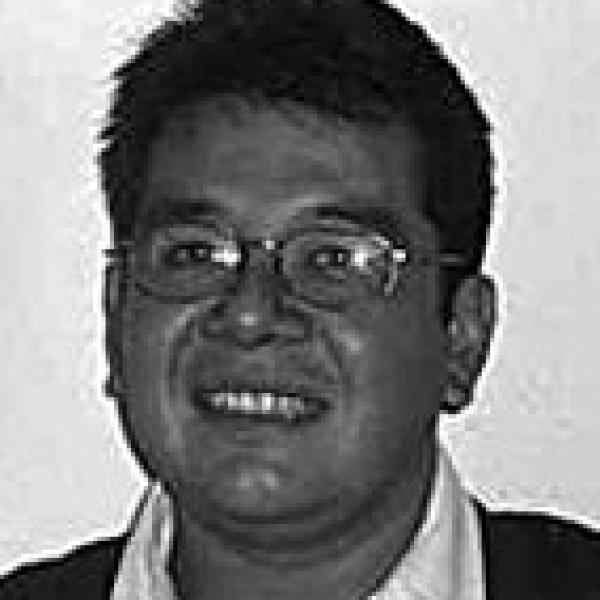 Ricardo Hernandez enlists organizations and citizens in a common effort to resolve communal conflicts by promoting a culture of reconciliation, dialogue, and respect for differences in Mexico's multicultural society.

Ricardo believes that communities equipped with the basic ability to resolve conflict can develop their own methods for solving social conflicts. His approach is based on the multidisciplinary understanding of opposing views. Ricardo analyzes experiences to develop management and problem-solving techniques to deal with issues experienced by individuals and groups from different social and class backgrounds regardless of gender or race. In addition, Ricardo is collaborating with members of citizens groups, civil and religious organizations, and government agencies to develop a national network of peace promoters. These efforts will advance the public discussion of the conflicts, some of them armed, taking place in regions across the country.

Violence is being used both as a response to and a solution for conflicts in various segments of Mexican society. Problems are not resolved definitively and continue to fester, since appropriate resolution methods are not being implemented to create a peace culture.

The government itself has dealt with difficult situations aggressively. For example, in 1988 electoral fraud caused social unrest in poor communities. The authorities suppressed public opposition, tortured opponents, carried out illegal executions, provided impunity to the military, and increased government spending on weapons.

The ensuing breakdown of social dialogue has increased in recent years. From 1998 to 1999, three hundred ninety-nine people died in Mexico during social conflicts. Three-fourths of the victims were social activists or poor indigenous people who opposed government policies. Armed groups killed a number of regional and national activists. No one in Mexico has adequately analyzed the violence nor developed effective conflict resolution methods.

Ricardo uses a two-part strategy to first gain a deep understanding of opposing views and then provide this information, along with conflict resolution techniques, to the involved groups or communities so that they can resolve their disagreements and live in peace. Ricardo focuses especially on successful conflict resolution experiences in indigenous communities. He has concluded that such experiences offer insights about significant conflict-related issues in Mexico&#150;a position he adopted after his experiences in Chiapas. In 1994 Ricardo arrived in Chiapas in the middle of the Zapatista uprising. He worked with Mayan Tzeltal communities there as a member of one of the largest local organizations. It was at this point that he decided to support the rights of indigenous communities.

Ricardo's organization, Alliance of Civic Organizations for Democracy, is financed by Oxfam and Interpares, international agencies based in England and Canada respectively, which provide support for training programs and salaries. Ricardo works in the states of Guadalajara, Aguascalientes, Morelos, Guerrero, Oaxaca, Tabasco, and Chiapas, as well as four areas in Mexico City. He spreads his methods through workshops for local, regional, and national citizen groups. In addition, he is involved with a wide range of associations and government agencies working on human rights, children's issues, indigenous problems, and student rights. Recently, Ricardo provided funding for more than fifty representatives of organizations and national networks, seven rural and indigenous organizations, four human rights organizations, and more than three hundred representatives from diverse social groups.

Ricardo is coordinating the work of the Civil Mission For Peace Network through Iniciativas Civiles de Paz de la Convergencia de Organismos Civiles por la Democracia (Civic Initiatives for Peace of the Alliance of Civic Organizations for Democracy). This organization coordinates more than one hundred citizen's organizations nationally. The future will see the strengthening of the Civil Mission for Peace Network and the establishment of a network of peace promoters, along with the exchange of ideas and experiences with international organizations. In order to promote his idea internationally, Ricardo has begun to contact groups working on similar projects in England, Spain, and the United States, as well as in Central and South America.

Ricardo Hernandez grew up in a Mexico City neighborhood where social and family violence was an everyday reality. Involvement with Christian Communities helped him to understand the importance of working for justice and equity and led him to become involved in politics through local organizations. In 1990, Ricardo visited the United States in search of better opportunities but instead encountered racism and oppression. When he returned to Mexico and went to Chiapas in 1994 as the Regional Secretary for the municipal government of Ocosingo, he learned to respect and understand the positions and needs of the indigenous peoples. This reaffirmed his commitment to become involved in the defense of peace.