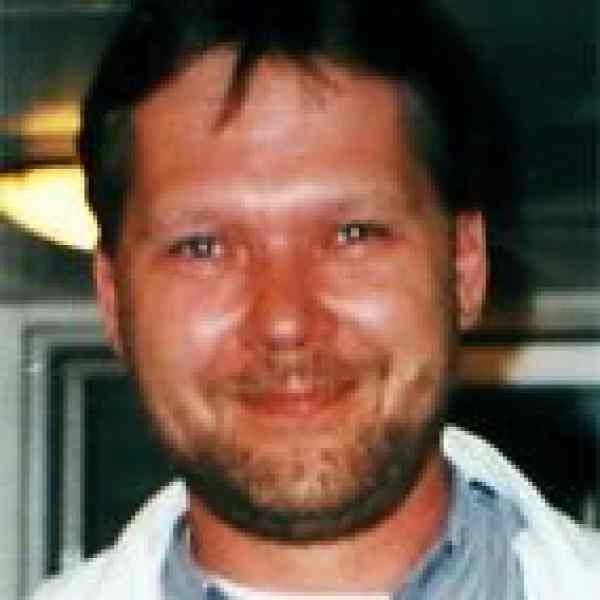 Ricardas Liskauskas's youth volunteer program enables young people to see their own worth and to gain the necessary confidence, skill, and social commitment they need to become productive workers, and ultimately, community leaders.

Who is better positioned to connect with young people in trouble, Ricardas reasons, than those who come from similar backgrounds, having made similar choices in life? Ricardas has developed a program in which at-risk youth draw on their own experiences with broken families and drug addiction to help themselves and other young people and to make significant, positive contributions to society.In Ricardas's model, young people develop solutions to the same problems that gave rise to many of their own difficulties. His organization provides a framework for educating its volunteers about the value of teamwork and equips them with a set of skills necessary to establish their own organizations, social clubs, and community service programs.

The dissolution of communism in Lithuania brought with it the expectation that democracy would cure all social and economic ills. Instead of presaging an ultimate cure, however, the collapse of former political and economic structures generated a host of new problems for the emerging citizen sector. Almost a decade later, democratic systems remain weak, and unemployment soars. Lithuania's suicide rate, one of the world's highest, reflects this desperation. Each year, forty-five of every one hundred thousand Lithuanians take their own lives, nearly double the rate in the Czech Republic and Poland, and four times that of Great Britain. Many young people harbor no hope for their futures, and turn to drugs and crime to quell their despair. In 1997, the crime rate associated with drugs was eight times higher than in 1990, with sixty percent of crime committed by young people. This staggering increase is largely a result of the harsh economic and social realities of the transition period, which has left many jobless, bitter, and despairing. Currently, only 39 percent of young adults are employed. Because Lithuanians grow accustomed to government mandates discouraging individual action, volunteerism is still regarded with skepticism. Even now, social activism bears the stigma of obligatory, bureaucratic "social actions" common under communism. Thus, mobilizing volunteers in the citizen sector is an alien idea.

Five years ago Ricardas placed a newspaper advertisement offering help to at-risk youth. No one responded. He realized that young people, especially those in dire straits, would not ask for help directly. He then tried a more indirect approach, offering training instead of help. Applications came in by the dozens, creating competition for volunteer work. Now, twenty-five to forty candidates apply for ten to fifteen volunteer positions in Ricardas's organization. Youth volunteers and senior program members conduct the selection program, employing interactive group activities to assist in recruiting.Young volunteers, once at-risk themselves, receive comprehensive training aimed at solving their own problems, finding inner resources and strength, restoring values, and increasing interpersonal skill. In 1999, forty-five volunteers staffed a range of programs including an information and crisis hot line, summer camps, clubs for juvenile delinquents, work with the elderly, assistance to challenged youth, and an ongoing leadership training program. Ricardas's organization provides many other activities, such as weekend outdoor programs that promote healthy lifestyles, free from chemical dependency. In the five years since its inception, over 300 volunteers have trained over 3,000 underprivileged and troubled young people. In the coming months and years, Ricardas plans to expand his organization to more remote parts of Lithuania, including rural regions around Klaipeda, Birziai, Siauliai, and the villages of Pageigiai and Buknaiciai. Youth leaders from these locations will establish and direct their own programs of volunteerism and community involvement.Ricardas has developed strong collaborations with regional partners in Poland, including Ashoka Fellow Ewa Smuk-Stratenwerth. Future plans include international collaboration with youth organizations in Canada and St. Petersburg (2000), Kaliningrad (2001), and Swiss Wettingend (2002).

Born to Lithuanian parents, Ricardas grew up in Canada. He was a problem child himself, searching for his own independence in ways that often conflicted with family expectations. He left home at a young age and supported himself throughout high school by working at a restaurant. In 1994, Ricardas returned to Lithuania to pursue his work with at-risk youth. Ricardas is involved in building a network of over ninety organizations involved in working with young people. Additionally, he is committed to AIDS prevention, a concern that is especially important for the port town Klaipeda.