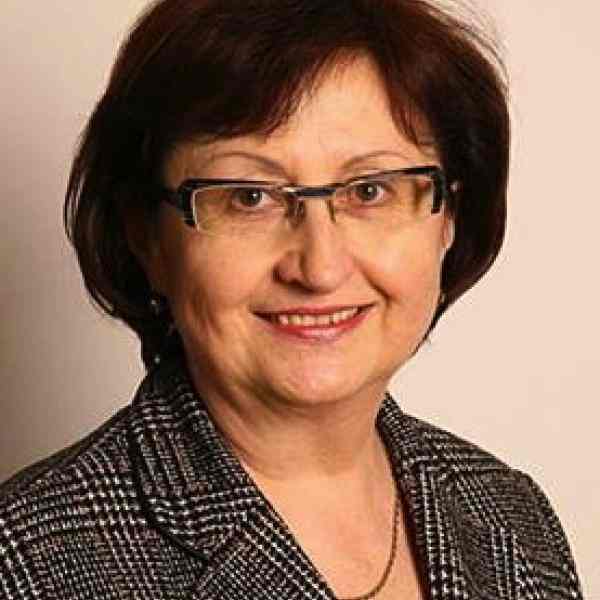 Petra Vitousová is creating a volunteer-based support network for the victims of violent crime in the Czech Republic.

Petra Vitousová has founded an organization that offers comprehensive counseling and aftercare for the victims of violent crime. It is the first of its kind in the Czech Republic, both in its focus on the needs of victims and in its volunteer base. Though many Czech volunteers have mobilized to voice environmental concern, there has not been a similar pattern established yet in the Czech social service sector. Petra organizes care that is customized to fit the circumstance of the individual victim. Some of the services provided by the center include psychological counseling, information and referrals, legal services and assistance with interacting with the police. The goal is to provide the victim with the necessary services and information so that he or she will be able to make rational decisions and choices regarding legal and personal options.

There has been a dramatic increase in the amount of violent crime since the political changes of 1989. The vulnerability of the victims is compounded by the fact that they essentially have no rights, in comparison to perpetrators. For example, there is no mechanism for a victim to secure compensation for injuries sustained during a crime even though they may create considerable expense for him or her, or even the loss of a job.

Furthermore, social prejudices prevalent in Czech society make it difficult for a victim's friends and family and the police to respond appropriately to the needs of victims. Often victims are perceived as having somehow caused their own difficulties. This, in conjunction with the burgeoning tabloid media, causes the victim to experience a second victimization. All these factors contribute to feelings of isolation and helplessness that make the recovery process even more difficult.

Petra founded a nonprofit organization, through which she works, named the White Circle of Safety. Through the services of a volunteer staff it provides a comprehensive evaluation of a victim at one of its three Prague centers immediately after the person seeks out the Circle's help. Once the needs of the victim are determined, the Circle's team of experts moves into action. This team is comprised of a wide number of professionals and experts-including lawyers, therapists, doctors and social workers-all selected for their sensitivity and ability to listen to people.

In the first six months of 1996 Petra's client base quadrupled. In response, she has added several volunteer interns from the Charles University's Social Work Department to her staff. Not only do they have invaluable experience to complement their academic training, but the internships also give them an advantage in the highly competitive job market that contemporary Czech students face, unlike their parents' generation that was guaranteed employment by the state.

Approximately 60 percent of the Circle's work is devoted to counseling and aftercare, assisting the client to do whatever is possible to reverse the victim identity. The victim and his or her family have access to free counseling services that can ease their transition back into a normal life. The Circle also strives to reduce or eliminate the secondary victimization by guiding the victim through the necessary police and legal proceedings and by providing information about legal rights.

The remainder of Petra's work is directed toward political lobbying for legislative reform that will provide more protection to crime victims, and toward extensive crime prevention activities. She has organized self-defense classes and conducts broad public education programs through the media, informing elderly people, for example, of preventive techniques to minimize their vulnerability, and informing people of how and where to report child abuse.

During the 1995-96 school year, the Circle focused intently on a violence-prevention program in Czech schools, monitoring and investigating the best solutions in each region. Teachers who participated in the program became consultants for new outreach programs being implemented in other areas, thus multiplying Petra's impact on school children throughout the country.

In the spring of 1996, Petra established an additional advisory center in the Moravian capital, Brno. She is creating a team to start another in Kladno, in northern Bohemia. In Pilsen, several lawyers are interested in cooperating with the Circle. Petra's work is also spreading through public recognition of its importance, which has reached an international level. In early 1996, the European Forum for Victim Services, a London-based organization, elected the White Circle of Safety as a member. At the Forum's tenth annual conference in Brussels, Petra's project for the protection of children won a distinguished award. She has been able to study at the London Center for Victim Support, which gave her the opportunity to examine her work in a broader European context.

Petra is an energetic person who attracts other dedicated energetic people to her and her cause. She is a journalist, and thus she has had the opportunity to witness crime from a variety of angles. Through this experience she saw that there was a void in services for victims. Moreover, her professional experience has made it possible to spread her ideas within the existing system. This has been quite beneficial to her cause and makes her anexcellent champion of victim's rights.