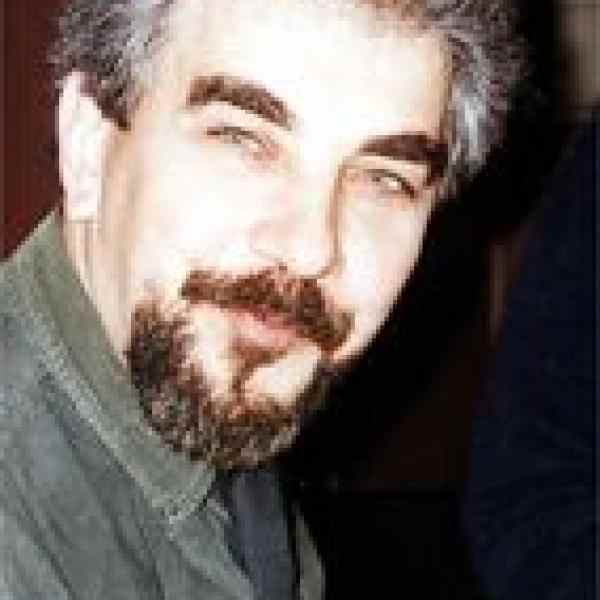 A psychiatrist in Neuquén, Argentina, José Lumerman (Argentina, 1996) is developing and implementing a new and much-needed approach to the treatment and rehabilitation of people with serious mental disorders. In his approach, general practitioners lead &quot;practical teams&quot; that provide the needed services on a cost-effective, outpatient basis in the patients&#39; home communities.

There are five elements to medical doctor José Lumerman&#39;s approach to mental health care. Diagnosis, treatment and rehabilitative services are provided by a team of health service providers, under the leadership of a general physician who is specially trained for that responsibility, and the role of the psychiatrist is limited to the provision of training and consulting services. People with disorders receive needed treatment on an out-patient basis in their own communities, where they enjoy the support of family, friends, familiar surroundings and various community services. Patients receive &quot;holistic care,&quot; responsive to both mental and physical ailments. As a consequence of the effective &quot;rationing&quot; of the scarce and costly services of psychiatrists and the avoidance of institutionalized care, costs are kept low and access to needed services is correspondingly enlarged. Moreover, built-in monitoring and assessment procedures assure that the quality of the services provided is maintained at an appropriately high level. Using a clinic that he established some years ago in city of Neuquén as his base of operations, Dr. Lumerman is training groups of general practitioners to serve as team leaders in various small towns and cities in Neuquén Province and elsewhere in Argentina. The clinic also serves as the locus for continued monitoring and assessment of the treatment provided by the general physicians and their teams, and for various social activities that are an integral part of the program&#39;s treatment and rehabilitation services.
Because of its simplicity, flexibility, affordability and reliance on resources that are readily available in most (or many) communities, José&#39;s approach can be easily replicated in other parts of Argentina and in other developing country settings. It is also highly relevant to needs that are currently poorly served in developed countries as well.

José is currently implementing and refining his innovative approach to the provision of treatment and rehabilitative services in Neuquén Province of Argentina. For the past three years, he has been training groups of general practitioners, whose salaries are paid by Argentina&#39;s social security system, in the identification and treatment of serious mental illnesses and the rehabilitation of people with such afflictions. The doctors so trained then identify people in need of care for mental illnesses in the communities where they work and serve as the leaders of &quot;practical teams,&quot; which include the patients and their families, and others (including social workers and &quot;therapeutic attendants&quot;), as available, that provide needed treatment and rehabilitation services in the broader context of a &quot;holistic care&quot; approach. The needed services are organized on an outpatient basis, which is highly cost-effective and, by enabling patients to remain in their communities, facilitates the process of rehabilitation and reintegration into their communities. With the latter end in view, the efforts of the &quot;practical teams&quot; are supplemented by various social activities (e.g., in sports and the visual and performing arts).
The quality and outcomes of the treatment and rehabilitation services thus provided are monitored and evaluated by a group composed of several general practitioners/team leaders and other health professionals engaged in the initiative. Dr. Lumerman, or another psychiatrist, is available for review and advice on special cases, and the overall process is tracked by a psychologist.
An interdisciplinary team, consisting of psychologists, general practitioners and therapeutic attendants, is charged with developing and honing a &quot;model&quot; that can be used in replicating Dr. Lumerman&#39;s approach, both in other parts of Argentina and in other national settings. The model will soon be replicated in Argentina&#39;s Chocón Province, and its use in other parts of the country is being spurred by national health officials. Leading psychiatrists in the United States and Europe have expressed strong interest in using Dr. Lumerman&#39;s approach in their own work, and several specialists from Europe, the United States, Canada and Chile will soon travel to Neuquén to learn about Dr. Lumerman&#39;s model and participate in training programs for general practitioners who will soon augment the ranks of &quot;team leaders&quot; in Argentina.

José&#39;s parents fled from Poland during the Nazi era and settled in Buenos Aires, where José was born and raised. As a medical student during an increasingly tempestuous and dangerous period, he was the leader of a student association. In that role, he attracted the ire of a political group that was not content with nonviolent tactics, and he was kidnapped in 1975, some months before the overthrow of Argentina&#39;s elected government and the imposition of military rule. He escaped and fled to Europe in 1976. He completed his medical studies in Europe and served for a period as the chief of residents in a hospital in Italy. By 1979, José had returned to Argentina, but opportunities for criticism of government policies and developing new approaches were very limited under the authoritarian regime then in power. With the restoration of democracy in Argentina in 1983, however, the atmosphere changed, and he began to develop and refine his ideas for a radically altered approach to the treatment and rehabilitation of the chronically mentally ill, and to share them with others engaged in the provision of health services.
During the first years of his residency in psychiatry, Dr. Lumerman had observed that the methods that he was using were producing unusually positive results, even among the most gravely ill patients. That experience fortified his resolve to work for the development and introduction of a much-needed alternative to the prevailing approach. He thus returned to Neuquén, where he worked for a period in a psychiatric hospital and then opened his own clinic, which serves as the base for his current initiative.