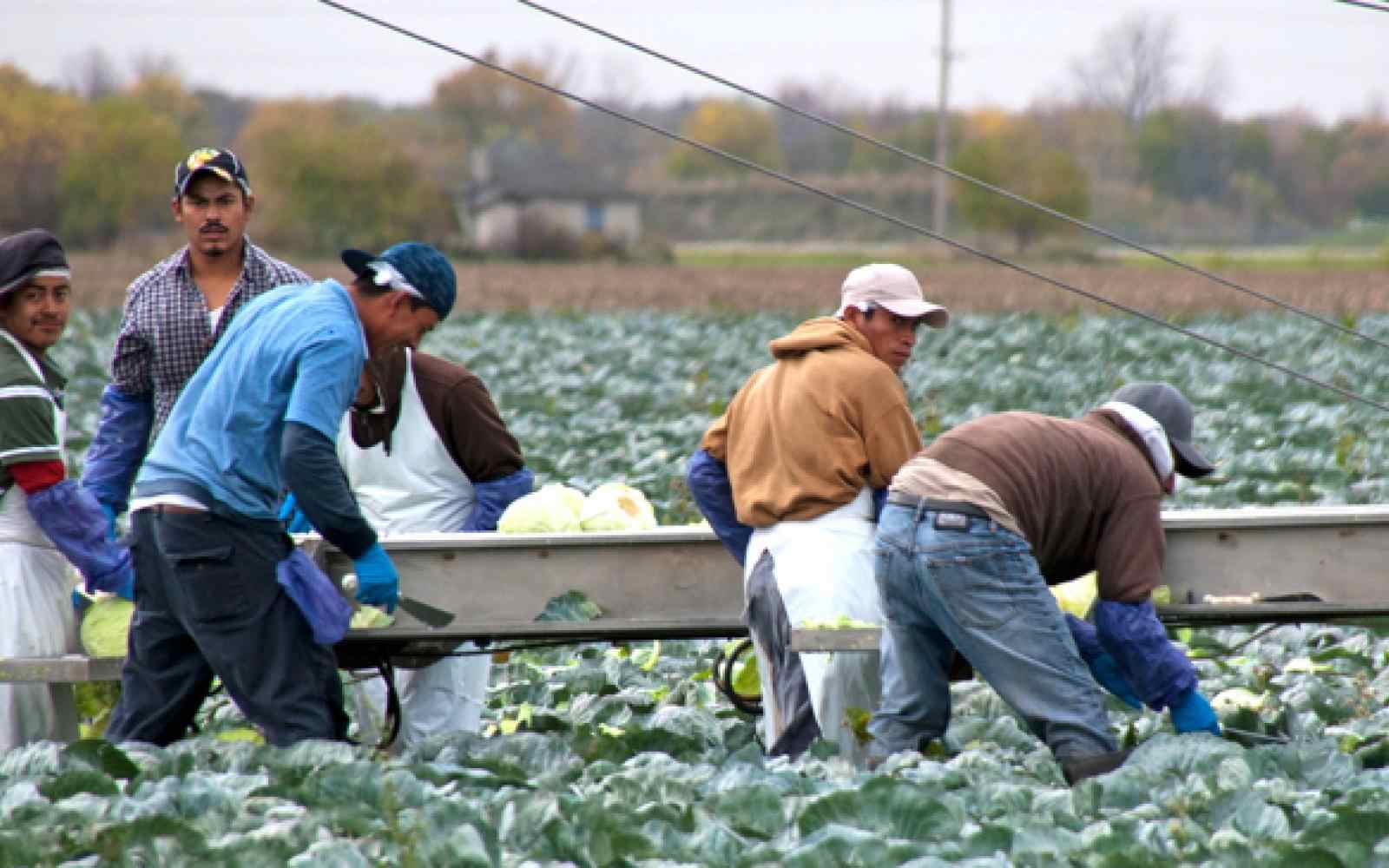 Today is International Migrants Day, a day proclaimed by the United Nations in 2000 as a day to share information and further action to protect the rights of migrant workers. Migrant labor is increasing and creating growing economic and social connections across borders—within regions and across the globe, as markets shift. One of the strongest economic ties between families are remittances, which are expected to reach a record of $534 billion in money sent back home throughout the world in 2012, according to a report by the World Bank. This is a drastic increase since 2000 when remittances were at an estimated $132 billion.

Migrant labor also contributes to growth and productivity in a host country. In the U.S., foreign-born workers make up an increasing portion of the labor force. Migration is both a human rights and an economic issue, and often far from a voluntary phenomenon. Economic and environmental factors and conflict force many people to migrate in search of stability and income opportunities. In North America, difficult economic circumstances at home force many Central Americans and Mexicans to migrate to Canada and the U.S., countries which offer better opportunities for labor. Immigration policies, however, often condemn migrants to illegal status, creating an imbalance that further complicates economic and social challenges.

Farm labor is one of the largest fields for migrant work in the U.S., with an estimated three to five million farmworkers in the U.S. In New York State, migrant farm workers labor 14 to 16 hour days, picking the fruits and vegetables that make it to everyday (and holiday) dinner tables. Yet farm jobs are excluded from almost all federal and state labor regulations. Many farm workers have no access to medical coverage. Families and children of migrant workers struggle to gain acceptance in communities, according to Hudson River Health Care, an organization of health care clinics in New York focusing on migrant farm workers. Much of the work of migrant farm laborers in New York State is outsourced, informal and unregulated, leaving workers without rights and vulnerable to exploitation. They live in labor camps where they sleep three to a room, and, in the absence of any guaranteed time to rest, are unable to cook and maintain a nutritious diet, often surviving on canned soup and ramen noodles.

To address the regional connections and contradictions impacting the flow of migration and the extent to which migration is incorporated into the economy, Ashoka Fellow Vladimiro Valdés Montoya is building a continent-wide network of Jesuit services and advocacy alliances for migrants. It's called the Jesuit Migrant Support Network (JMSN) and operates throughout Canada, the United States, Mexico and Central America, and is an extension of his efforts to help refugees in El Salvador which began in 1989. This pan-continental structure enables the Jesuits and non-Jesuit partner organizations to address the true nature of migration in the Americas—flow of people, economic resources, cultures, and social problems like violence, drugs, and human rights abuses—rather than attempt to treat these issues topically in isolated communities.

JMSN encourages locally inspired and locally designed projects, while linking and amplifying them at the national and regional levels, including, for example, a radio- and internet-based campaign to locate missing family members who have migrated to the U.S. and a series of self-help groups organized by the mothers, wives, sisters, and daughters left behind by male migrants.

The network also addresses vulnerability of migrants through academic research, political advocacy and humanitarian intervention. Montoya believes his most powerful connection to the root cause of these issues is through his well-connected global assembly of priests, novices and supporters who can all execute his idea of spreading new methods for engaging and supporting migrants. Montoya believes the injustice and inequality is seeded in the home country of immigrants, with uninhabitable economic conditions that often force them to abandon their homes in search for a better life. Ultimately, Montoya is working toward a world without forced migration, and where people will have the right to migrate peacefully and of their own volition.

Creating possibilities for migrants in innovative ways, such as Montoya's, generates safe and accepting environments and fundamental rights and equality for migrants globally. Resolving these issues will cause societies to utilize human mobility in a way that strengthens economic growth and social conditions for all.