This Is Our Time For Storytelling: 3 1/2 Tips For Writing About Social Change From An Award-Winning Author 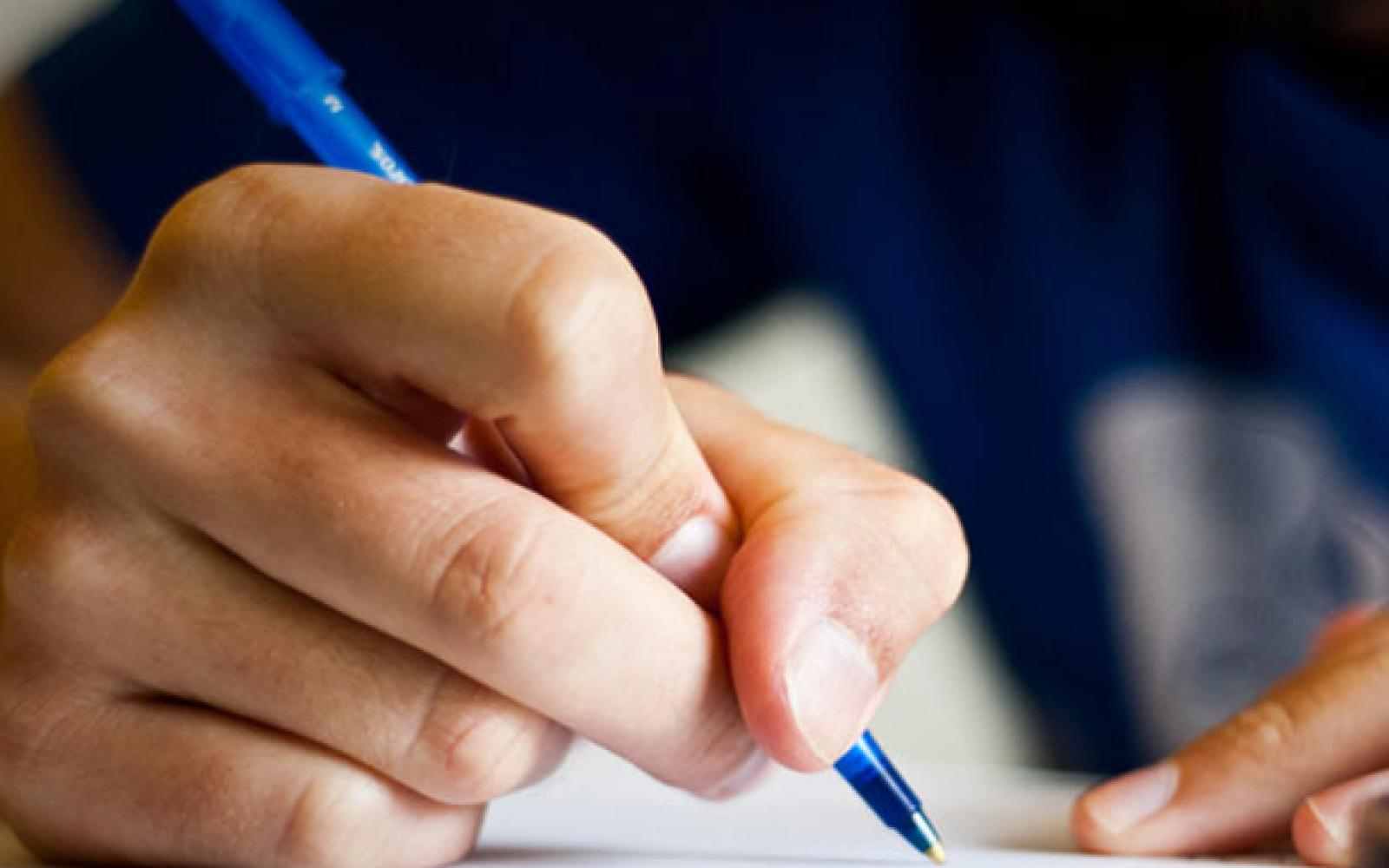 Storytelling can indeed influence social change. And the time is now. Thanks to the social Web, the creative pen comes in many shapes and sizes and we have massive distribution channels right at our fingertips. Today, each of us has the opportunity, and the platform, to not only share our stories but also to play a role in creating positive impact by informing the global conversation.

People from all walks of life seem to be asking how they can best use new media to tell a story that will inspire their community, employees or audiences towards positive action. That much was evident during the Future Forum in D.C., a gathering of innovators and leaders in business, philanthropy and media, who made storytelling for social change a central theme.

New York Times columnist and author David Bornstein, TED Executive Director June Cohen, and Jonathan Wells of the Christian Science Monitor discussed trends driving the future of media in their opening plenary. In a time when journalism is “problem-focused news,” how do we create space for sharing stories of hope and solutions? How can each individual, regardless of their location, use storytelling to share ingenuity and ideas powerful enough to influence global innovation and policy?

To try to answer some of these questions, I sat down with Beverly Schwartz, VP of global marketing at Ashoka, author of “Rippling: How Social Entrepreneurs Spread Innovation throughout the World,” and a long-time expert on storytelling for social good.

Here are Beverly Schwartz’s three (and a half) suggestions:

1) Be your own change

“Since my book was published a year ago, I’ve been surprised by the friends, colleagues and people I meet who have confided to me that they have been dreaming of becoming writers—they want to share their stories. Most have asked me for advice on how to get started. The first thing I tell them is to write an outline. That sounds simplistic and obvious, but an outline forces you to put your ideas and your vision down on paper. This works for any type of writing (a book, a blog series, an article). Outlines make your ideas and objectives for storytelling real and helps you clarify them. Once written down and readable, your ideas are easier to discuss, revise, and edit. It helps you take the first step, create your own change, and step from dreaming about it to storytelling reality.”

1 1/2: “If you feel a story in you, and you want to let your inner writer out, start a blog and post consistently, regardless of how many times a week that may be. If your inner creative is still not satiated, tell your story through social media, video, photos, murals, or animated comic books. Whatever. It’s your story, your message. You need to find the format that works best for you and your audience.”

“Writing is a balancing act—often between your heart and your head. People don’t necessarily want to know how smart you are, but rather who you are, what you stand for, and what you believe is most important. People are looking for stories of change, stories about social entrepreneurs, and things that inspire them to make changes in their own lives. It’s important to keep in mind that as you become the messenger, your role becomes a facilitator of changemaking around social issues. It’s a significant job and it plays an important role in nudging societal change.”

3) Accessible, relevant and realistic examples allow others to see their own power

“Create an actionable space for people to get involved and help them construct a new future for themselves. As I was writing ‘Rippling’, I was careful not to make the social entrepreneurs ‘heroes’ that people could admire, but not identify with. So, I interviewed students, farmers, single mothers, and others whose lives had been changed by an entrepreneur’s social solution and who then went on to make changes in other people’s lives as well. I was fascinated by the virtuous cycles created in each one of their stories and included them as a way for readers to identify their own potential as changemakers. I wanted people to think, ‘Gosh! I could have done something like that.’ Throughout your story, create spaces where people could visualize possibilities for themselves that didn’t exist before.

“A few weeks ago, when I was in Istanbul, a Turkish entrepreneur told me, ‘When I read your book, I realized that what I was doing now would never create enough impact in the world to be good enough to be a story in your book. So I decided that I was going to re-think my career so that my story could be good enough to put in your next book.’ I thought that that was the best feedback I could ever have hoped to receive. My reason for writing ‘Rippling’ was realized. My story is actually changing lives.”

For Schwartz, helping people see their role as a changemaker is the most gratifying part of storytelling. When dealing with stories of social change, she wants to pass on the goodness that exists in people around the world. She wants to coax the reader to channel their annoyance, their outrage, their empathy, or their sense of sadness into a positive, constructive action—no matter how small.

“Your story is a bridge that connects your audience to the highest level change they are willing to tackle,” Schwartz said. “It helps them step out of the impossible box into what is possible for them.”