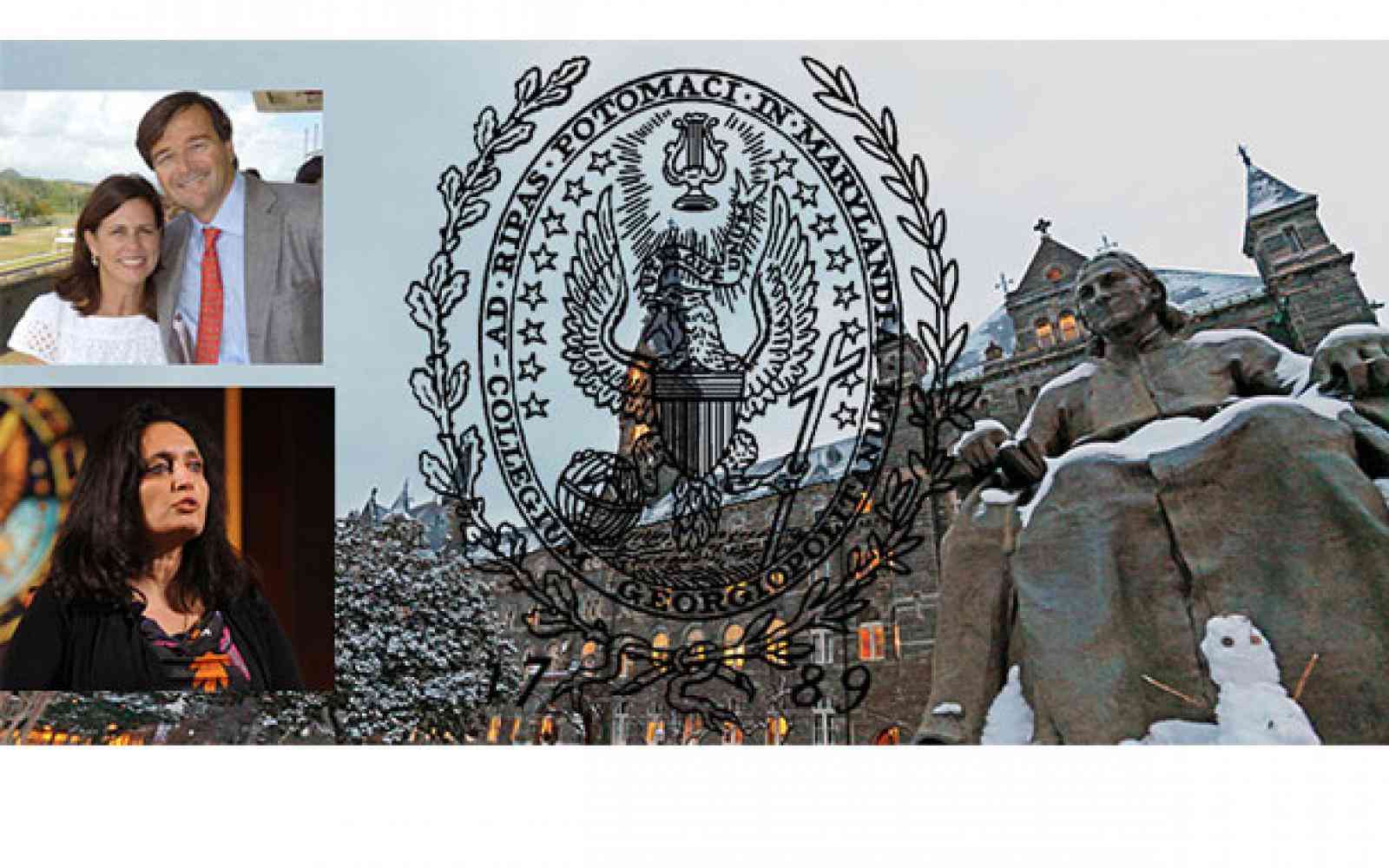 Geogretown just announced a new center to promote collaboration among students, faculty and the private sector to foster innovation and provide a unique skill-set to generate concrete, solution-based social change.

The video from the launch event features Ashoka Fellow Mark Hanis, ASN members Alberto Beeck and Carl Munana and many Ashoka friends amongst the great keynote speakers. Congratulations and we are excited by this news!

"Georgetown alumna Olga Maria Beeck and her husband, investor Alberto Beeck of Key Biscayne, Fla., made the gift and helped develop the program over the past three years, university officials told The Associated Press. The Beecks are the parents of two current Georgetown students.

The donation will create the new Beeck Center for Social Impact and Innovation as a hub for research and real-world experience in the U.S. and abroad, across a variety of sectors and issues.

While other schools, including Stanford and Duke, have created centers for social entrepreneurship, Georgetown officials said their program will be different because it’s not housed within the business school. It could involve students studying public policy, foreign service, law and other disciplines, as well as business.

“I guess it’s in our DNA that we need to do something for society,” he told The AP. “That plus the fast and the exciting changes that are taking place in the social sector. ... The exponential growth in technology has empowered and connected individuals in ways that we have never seen before.”

Provost Robert Groves said the school wants to teach research skills by having students actively doing things and also meet the growing demand to support entrepreneurship driven by a passion to solve problems. Social innovation also aligns with the school’s Jesuit values for service, he said.

“We have tons of students, many of whom I’ve talked to, who said ‘I want to learn how to build an organization. Teach me everything I need to know,’” Groves said. “This center is going to quench some of that thirst.”

“When the millennials look at the world, they see daunting challenges that have dogged us for a long time,” she said. “This generation says, ‘wow, these are big problems, what’s the best way to find new solutions?’ And they don’t think in the old-style ways.”

The new Center for Social Impact and Innovation will be led by Sonal Shah, a professor and economist who previously served as director of President Barack Obama’s Office of Social Innovation and Civic Participation in the White House. Previously, she worked at Goldman Sachs, Google and the U.S. Treasury.

“It’s really about ideas in the social sector that could merge with what’s happening in the nonprofit, for profit and government sectors to really solve social problems at scale,” Shah said. 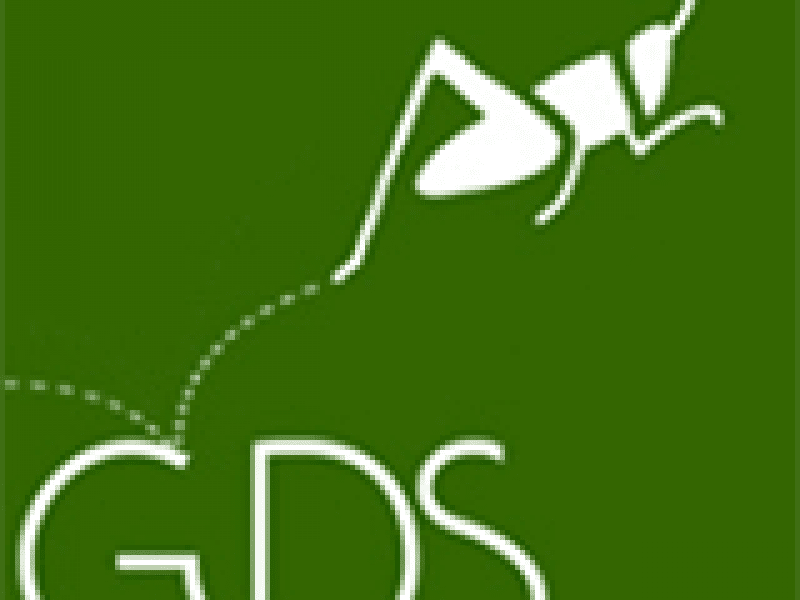 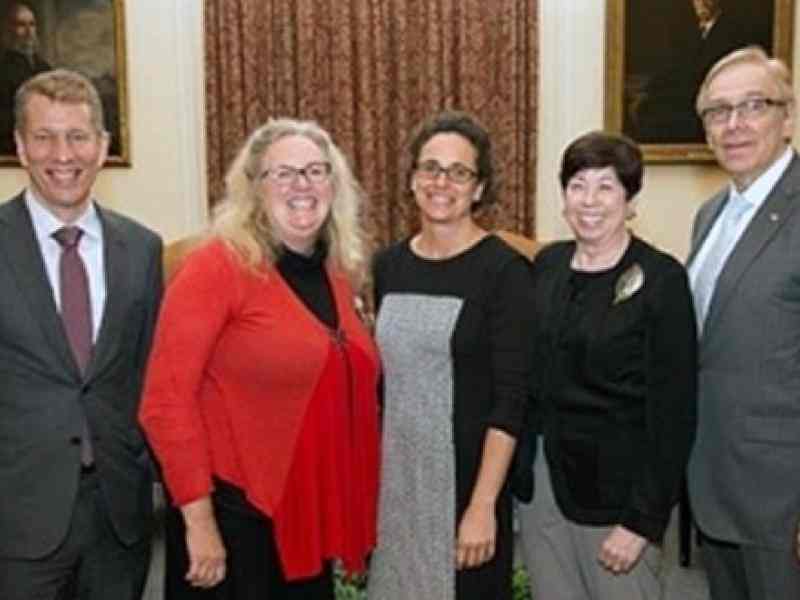 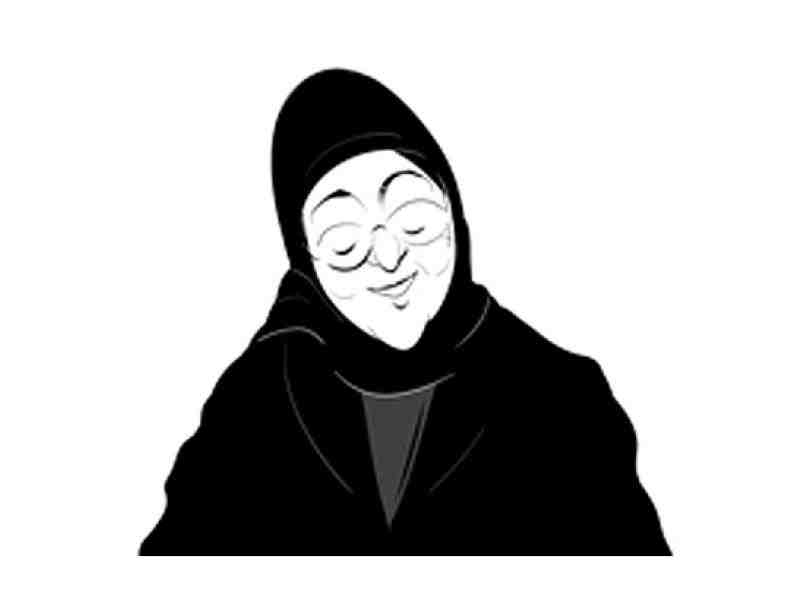