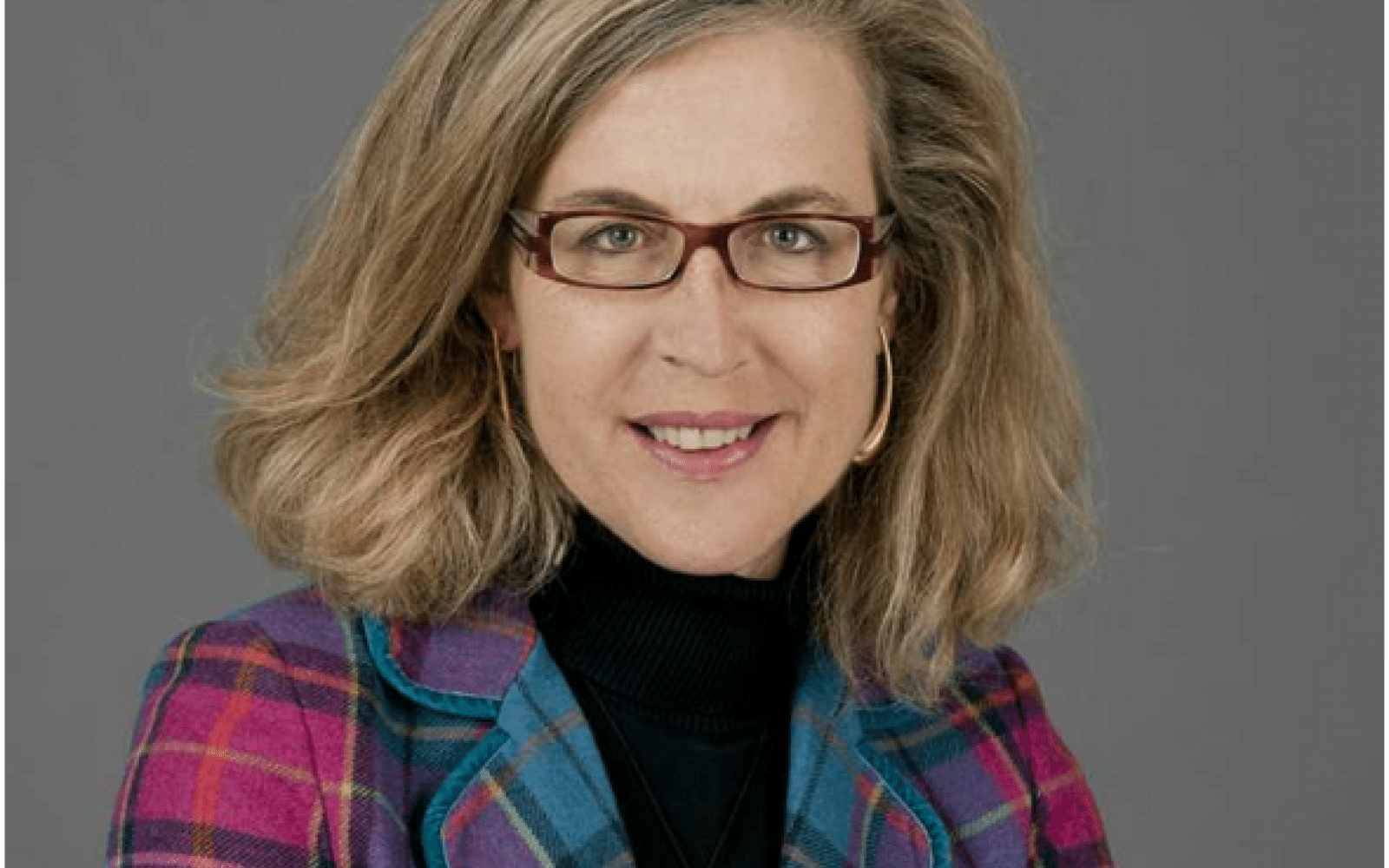 Caroline Anstey, Global Head of UBS and Society and former Managing Director of the World Bank spoke to Adam Lent, Ashoka’s European Director of Research and Innovation, about a revolution in finance that currently is driving social change.

The daughter of Oscar-winning documentary filmmaker Edgar Anstey, Caroline grew up in London, gained a PhD in history and then worked in the dynamic worlds of politics and journalism, first as an assistant to the former Prime Minister James Callaghan and then on BBC Radio’s flagship current affairs show Analysis. Her unique background contributed to the design of a hugely influential career at the World Bank, where she became a force for modernization and opened the Bank’s data to the public. Caroline believes firmly that the financial sector can drive social change by becoming more open as a sector and by directing investors and expertise to the many great ideas ready to scale.