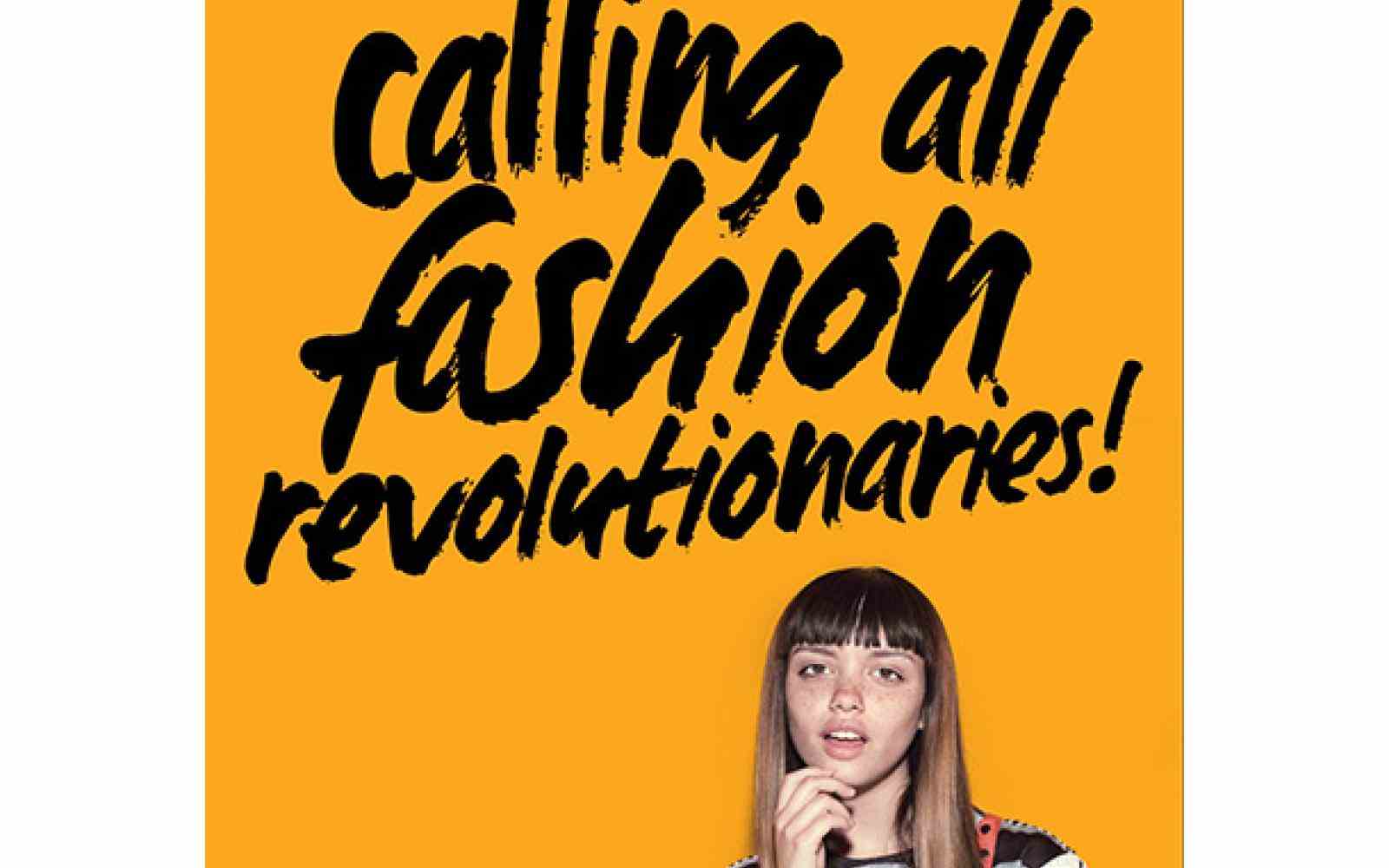 The millennial generation, oh so coveted by marketers, is the primary driving force behind the go-green revolution. From food to consumer products, companies must adopt the values of sustainability, transparency, andauthenticity if they’re going to engage the next generation of buyers. But when it comes to clothing, consumers across all demographics have yet to demand sustainability and transparency on a large scale—what gives?

The conscious fashion movement faces more complex challenges than the organic food movement, including an extreme lack of information about apparel supply chains. And unlike food, there’s no explicit connection in consumers’ minds about clothing and health, or even the people behind the clothes, which include farmers, fiber processors, dyers, tanners, and factory workers.

Dara O’Rourke, founder of GoodGuide and newest addition to Amazon’s sustainability “dream team,” says that most people are still in a “pre-awareness phase” when it comes to sustainable and ethical fashion.

“Most people don’t have any idea that their clothing is often coated with chemicals that may have a significant impact on human health and the environment,” O’Rourke says in a recent report on transforming the apparel industry from Ashoka and C&A Foundation. “And it was only through the tragedy of Rana Plaza that many people even looked at their garments and asked ‘Where are they from?’”

The sweatshop outrage of the ’90s didn’t translate into real change, but today, the conscious fashion movement is starting to up its game. Here are three fresh tactics that are inspiring consumers, and particularly millennials, to drive a transformation of the industry:

Sustainable clothing often comes at higher prices, but ethical clothing companies are starting to become more effective at combining sustainable values with smart branding. When brands place sustainability at the core of their identity and marketing, conscious customers can outwardly express their values through the clothes they wear.

“We’ve learned over the years through GoodGuide and other research that presenting scientific information about labor, environmental conditions, and apparel supply chains has quite a limited impact on mainstream consumers,” says O’Rourke. “But things like peer influence have incredibly powerful influences on consumers. Understanding social norms and social influence are critical for really transforming consumer awareness and actual behavior change.”

“Social norms are how people think of themselves, what they aspire to be like, and how they expect others to act. As for social influence, people are constantly watching other people, and the biggest predictor of purchases is people like you driving that car, wearing that jacket, or holding that phone.”

A promising direction for the conscious fashion movement is combining sophisticated marketing with the work of NGOs pressuring companies toward transparency—that is, allowing activism and buying to work together. O’Rourke believes that fashion, which is “by nature a form of conspicuous consumption,” is ripe for mining “the Prius effect”—“People see you driving around in a Prius, and it gives you recognition as a person who is thoughtful about environmental or energy issues. People see you in your Patagonia jacket, and the choice of your clothing similarly signals and creates the potential for status and for the social influence effect. ”

Patagonia actively encourages its customers to buy less and reuse and repair more, which memorably markets the quality of its products and imbues the consumers wearing the label with cultural cachet. As another example, H&M’s “Conscious Collection” has a distinct green tag that communicates explicitly consumers’ conscious status to fellow shoppers.

A recent psychological study found that shaming consumers for buying unethical clothing doesn’t work–it makes them not only averse to shopping sustainably, but they tend to go out of their way to insult those that do shop sustainably.

Instead, highly visible campaigns like Fashion Revolution focus on empowering consumers with a voice to talk back to brands and making sustainability cool. Fashion Revolution began as a hashtag campaign, a “call to arms” that engaged consumers to ask brands on Twitter #WhoMadeMyClothes? On the 2015 anniversary of Rana Plaza catastrophe, the hashtag trended globally at number one on Twitter with 64 million users.

By encouraging consumers to post selfies, Fashion Revolution effectively taps into millennials’ behavior on social media patterns, as well as the fashion demographic’s innate interest in self-expression. Coupled with dynamic visual branding, the campaign creates a positive sense of empowerment to act. According to co-founder Carry Somers, brands interpreted each #WhoMadeMyClothes tweet as representative of 10,000 other customers who felt the same.

A number of boutique sustainable fashion labels, like Industry of All Nations(IOAN) and Bureo, are also creating positive emotions through authenticity-oriented branding. IOAN emphasizes “clean” clothing (made with materials like naturally dyed organic cotton and undyed alpaca fiber) and extensively documents its production process and the communities behind them.

Bureo, which makes sunglasses (as well as skateboards) out of recycled fishing nets, draws an explicit connection between its customers and protecting oceans from plastic waste. “We aim to engage the modern consumer by delivering high-quality sustainable products that fuse environmental consciousness with the adventuresome spirit of outdoor enthusiasts,” Bureo co-founder David Stover says. “Our approach is an inclusive one that empowers our customers to be a part of the movement for cleaner oceans. Our target market is looking for more than just a story behind a brand – we believe they are responding to mission-based brands that connect their values to products with environmental traceability.”

Be Transparent–Even if Results Aren’t Perfect

Editor’s Note: This post was written by Kristie Wang (@kristiewang) for Ashoka Changemakers and Fabric of Change, an initiative that supports solutions for building a fair and sustainable apparel industry. 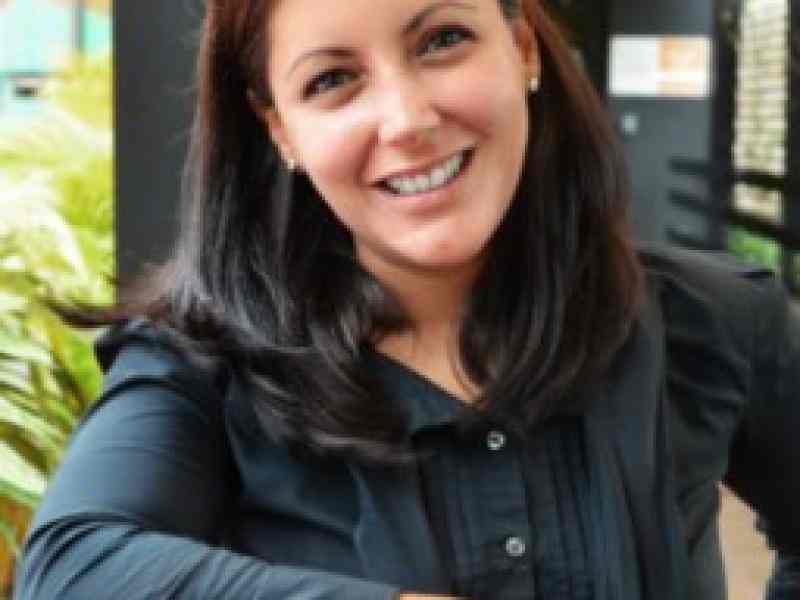 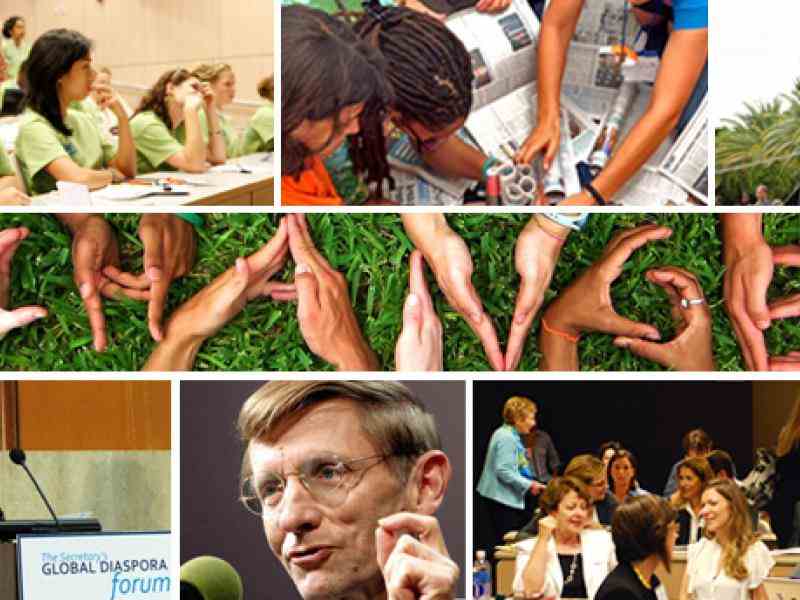