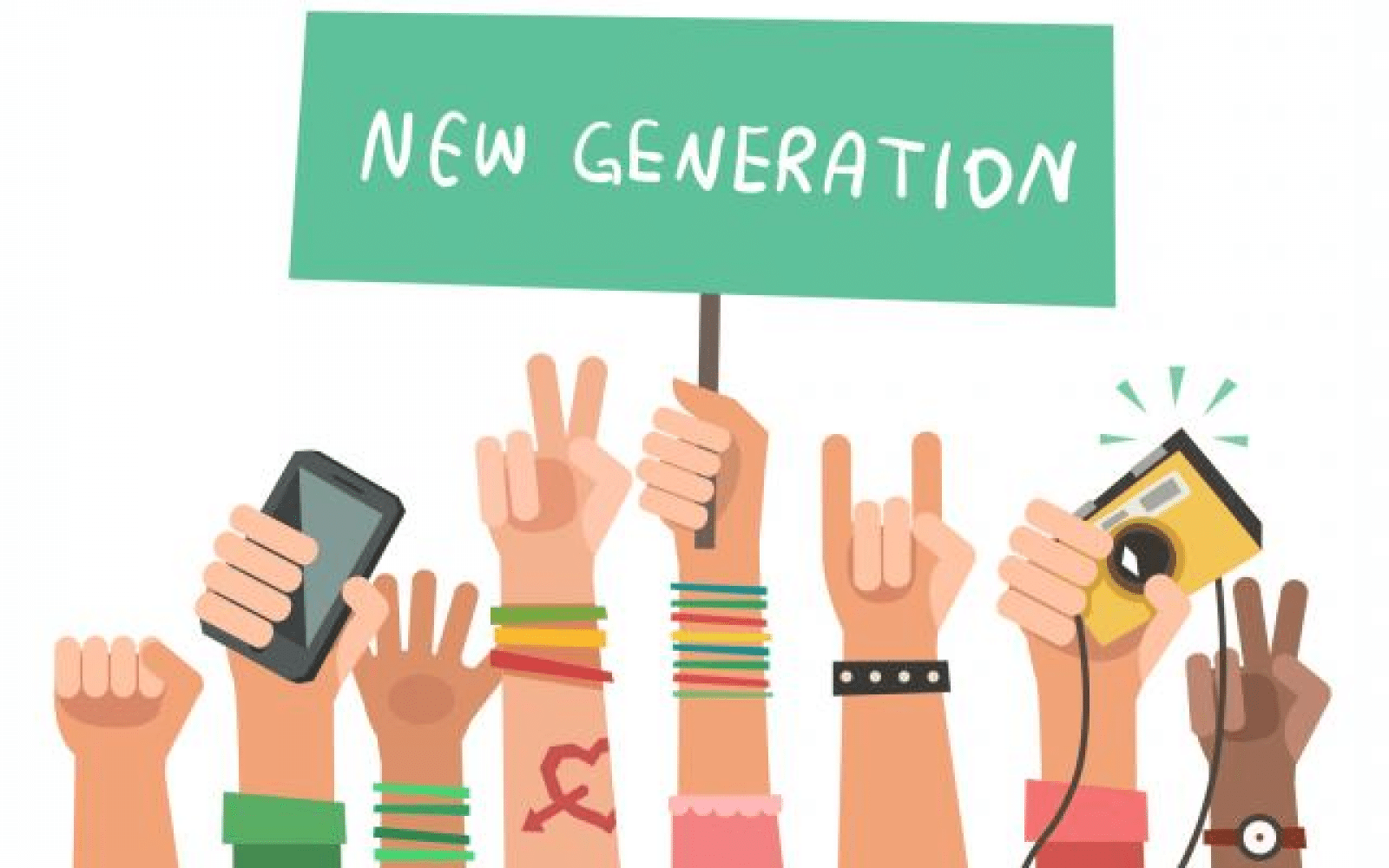 Introducing the Youth Venture US Youth Advisory Council! We are a group of passionate students and young changemakers who want to collaborate with others in our generation to create meaningful change on emerging social issues and opportunities for improving our world. Using our knowledge from starting our own social ventures and community-building, we hope to empower everyday heroes and changemakers and amplify positive impact for communities across the country.

Goals: We aim to activate changemakers across the country by introducing projects, calls to action, and campaigns tailored to relevant social issues. The Council will serve as a:

1) Issues of race-based violence, discrimination and bullying have flooded our newspapers for the last 12 months. Young people are at the center of it. Together with fellow young changemakers across America, we have a significant role to play in taking steps to change the current challenges affecting youth communities in the United States. With your help, we will be collaborating to design changemaker-action-campaigns to support young people and adults to increase spaces for empathy, problem-solving and dialogue. To help us craft well-informed ideas, we will be engaging with Ashoka Fellows from across the country who are leading national change movements.

2) There are so many young people dreaming, leading and making an impact. But not enough are getting the visibility and support they need. We will be looking for and giving visibility to youth-led movements, changemaker stories and solutions.

3) As a Council, we will be co-leaders with Ashoka teams. We have already started to strategize with Ashoka leadership on ways to more effectively support and engage young people and youth networks.

4) We will also be participating in several national and global events and will use these as opportunities to hear from YOUth and our peers on what social issues matter to them and what they need from us, parents, educators and the community to help them in their changemaker journeys.

This is YOUR council....from young people...by young people who are dreamers and disrupters and designers for social good and a better world. We are excited to work with YOU! Contact us using the hashtag #AshokaYCouncil on Facebook or Twitter. Let's get to work! 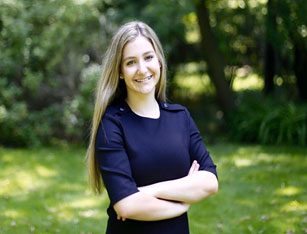 Daniella is a senior at Highland Park High School in Illinois and is passionate about empathy and education. She is the co-founder of GIVE, a project that funds and installs internet, films educational peer to peer videos, and sends computers, letters, and flip flops signed with messages of hope to schools in India, Uganda and Rwanda. Daniella has spoken at TEDxRedmond, the Harvard College Social Innovation Collaborative, and Northwestern University’s “Opportunities for the Future” conference. She has led Ashoka’s Youth Venture workshops at George Washington University and Marquette University. Daniella has received several awards including the Princeton Prize in Race Relations, Build-A-Bear’s Huggable Hero, and the Prudential Spirit of Community Award.

Amit Dodani is a first-year at the University of North Carolina majoring in Business & Political Science and a strong believer in the power of human narratives. He is the founder of My Name My Story, an organization inspiring empathy in changemakers throughout youth communities.  MNMS has worked with many schools across the country on creating cultures of empathy including partnering with organizations like Ashoka U and Teach For America.  Additionally, Amit acts as a storyteller through speaking engagements at high schools and universities across the country - from Texas Lutheran to Duke University.  For his efforts, Amit has been recognized by the Jefferson Foundation, Ashoka, and recently, was named a Peace First Fellow.

Shubham Banerjee is a 13-year-old Evangelist and Founder of Braigo Labs Inc. and the inventor of Braigo. He used Lego to create a low-cost Braille printer that he designed over long evenings at his family’s kitchen table in Santa Clara, an hour south of San Francisco. The idea is to print Braille reading materials from a personal computer or electronic device onto paper using raised dots instead of ink. Braigo Labs has received an undisclosed investment amount from Intel Capital, and Shubham is considered the youngest entrepreneur to receive venture capital. Shubham is regularly featured in International and National Media including CNN, NBC, ABC, PBS, NPR, CBC, BBC, Discovery, amongst others. He has had thousands of articles written about him in major publications, and he holds several awards for innovation from The White House, US News, Popular Science, Trusted News and more.

The current US Youth Council, composed of three young people from across the country, will work with Ashoka’s leaders--as well as Ashoka Fellows from the world of social entrepreneurship-- to find the best ways to implement youth-led programs and campaigns for changemaking in schools and communities across the country.

The Youth Council, created and managed by Ashoka's Youth Venture is in the early stages of development. Ashoka's Youth Venture is piloting a regional Council in the United States with plans for expansion to co-create more Councils in East Africa, Southern Africa and Latin America regions. Geographic representation and diversity are an important pillar for the Council's mandate.