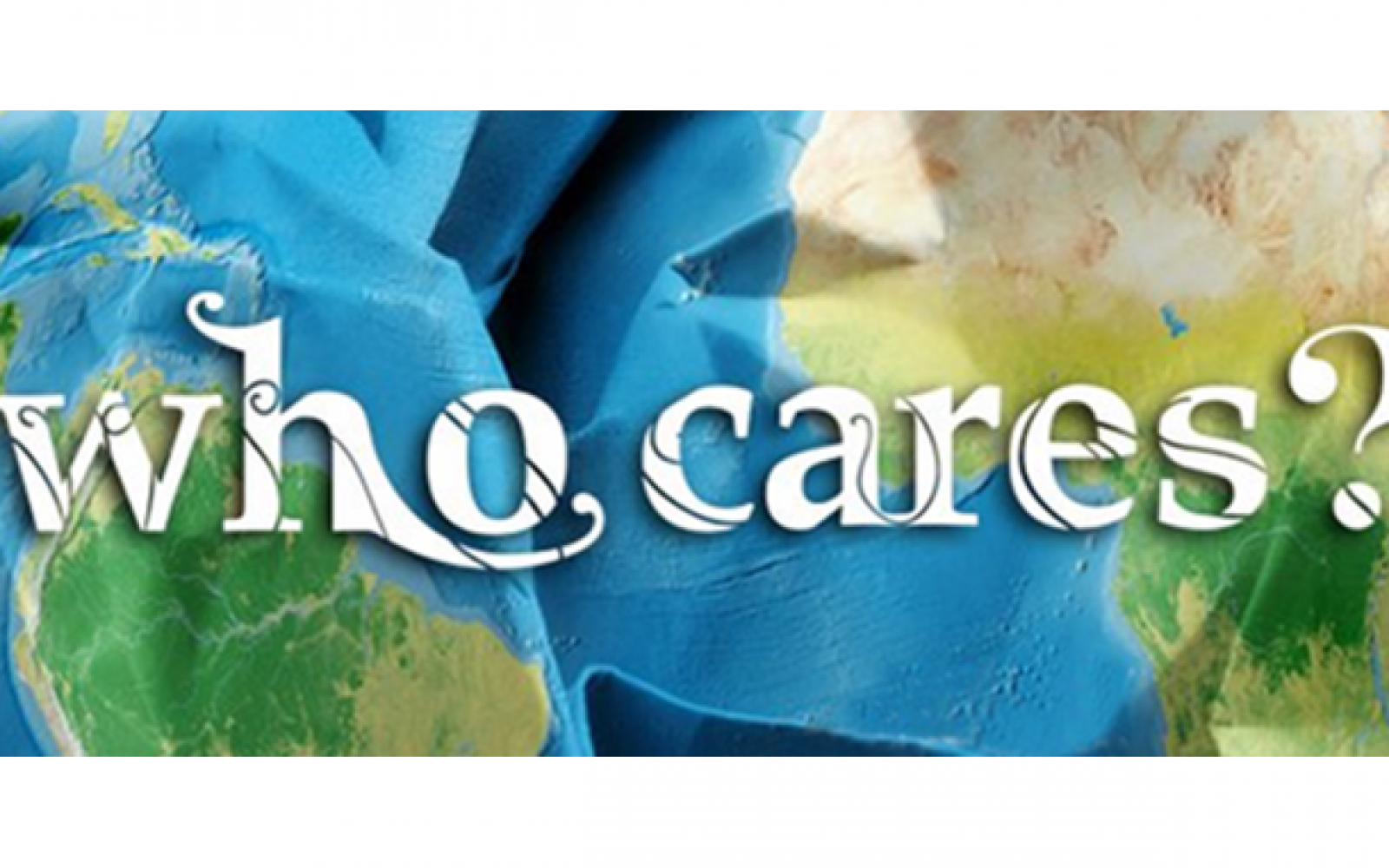 The Portuguese language film “Quem se Importa?”—which translates to “Who Cares?” in English—was written and directed by Mara Mourão and produced by Tatiana Battaglia. Mourão's crew shot the film in a total of 20 locations in just 40 days, capturing the stories of everyday people in Brazil, Peru, Tanzania, Canada, Germany, Switzerland and in the United States who have achieved extraordinary impact with their social good projects.

“Our goal was to disseminate content about this new way of living life, about what we can learn from this amazing group of people who can look at the world’s biggest problems as opportunities and not impossible obstacles,” said Mourão. “We truly believe that their work can be very inspiring, especially for the youth. So we have built a strategy to reach people all over the world.”

“And what these people, who have so many differences between them, have in common? The same desire to change the world, a strong ethical fiber and a lot of persistence.”

“Who Cares?” connects with viewers by opening a discussion about ethics, empathy, citizenship, and the potential for everybody to make a difference in their community, whether they're focused on human rights, poverty, environmental issues, or working in the tech sector. 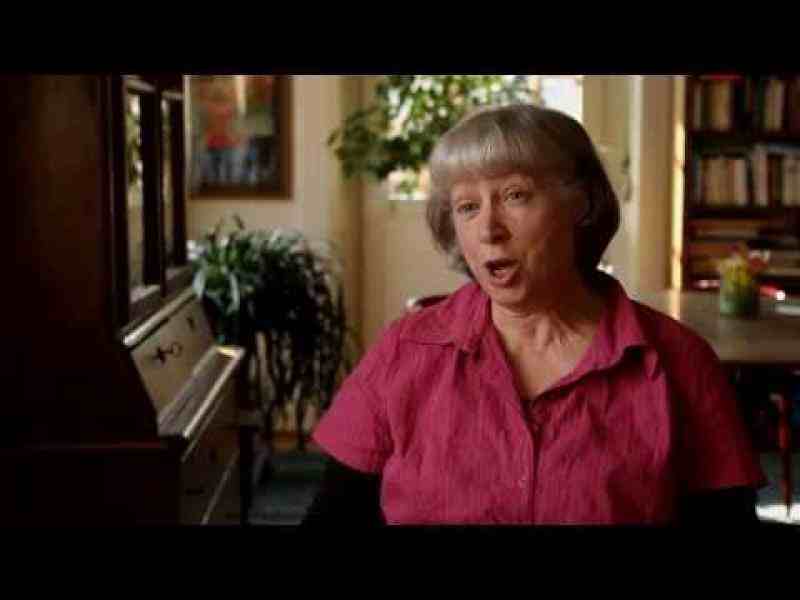 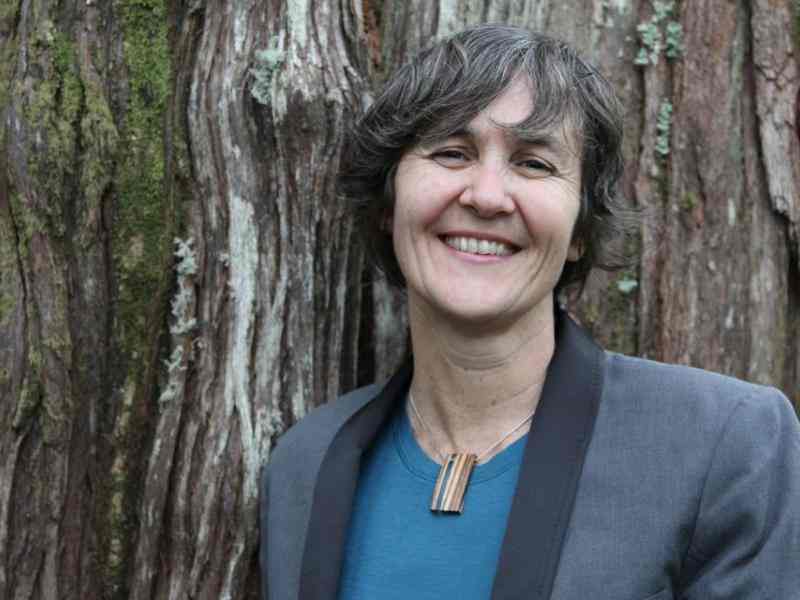 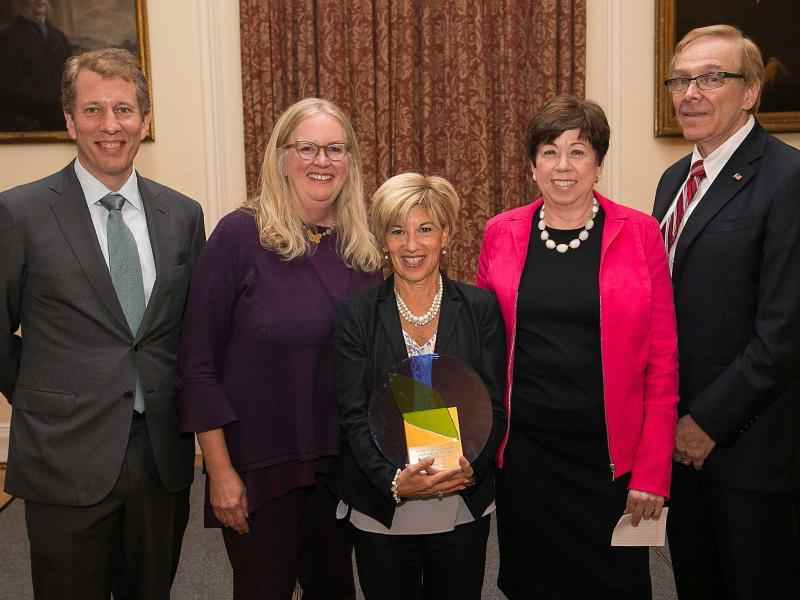 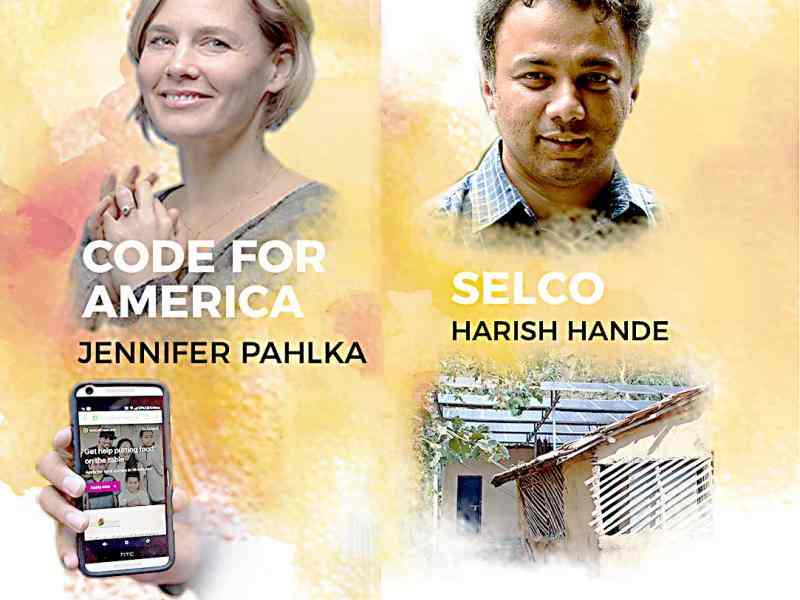 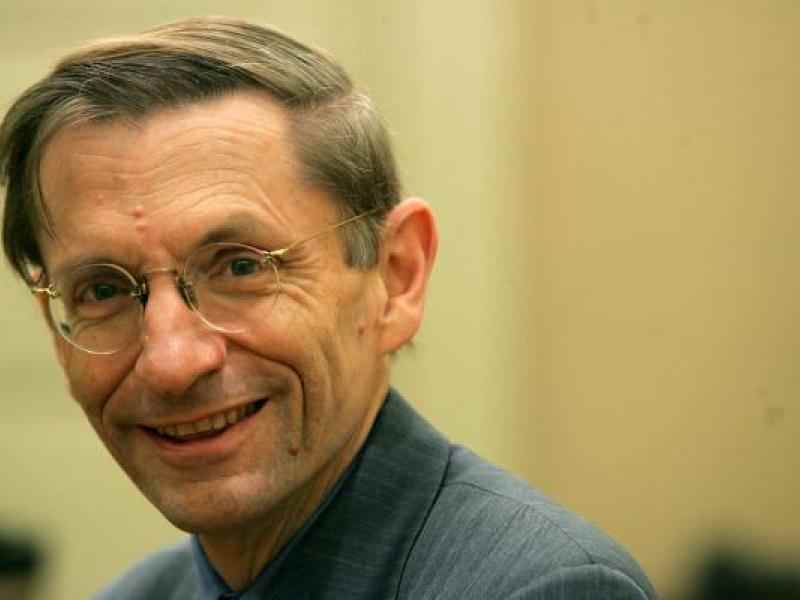