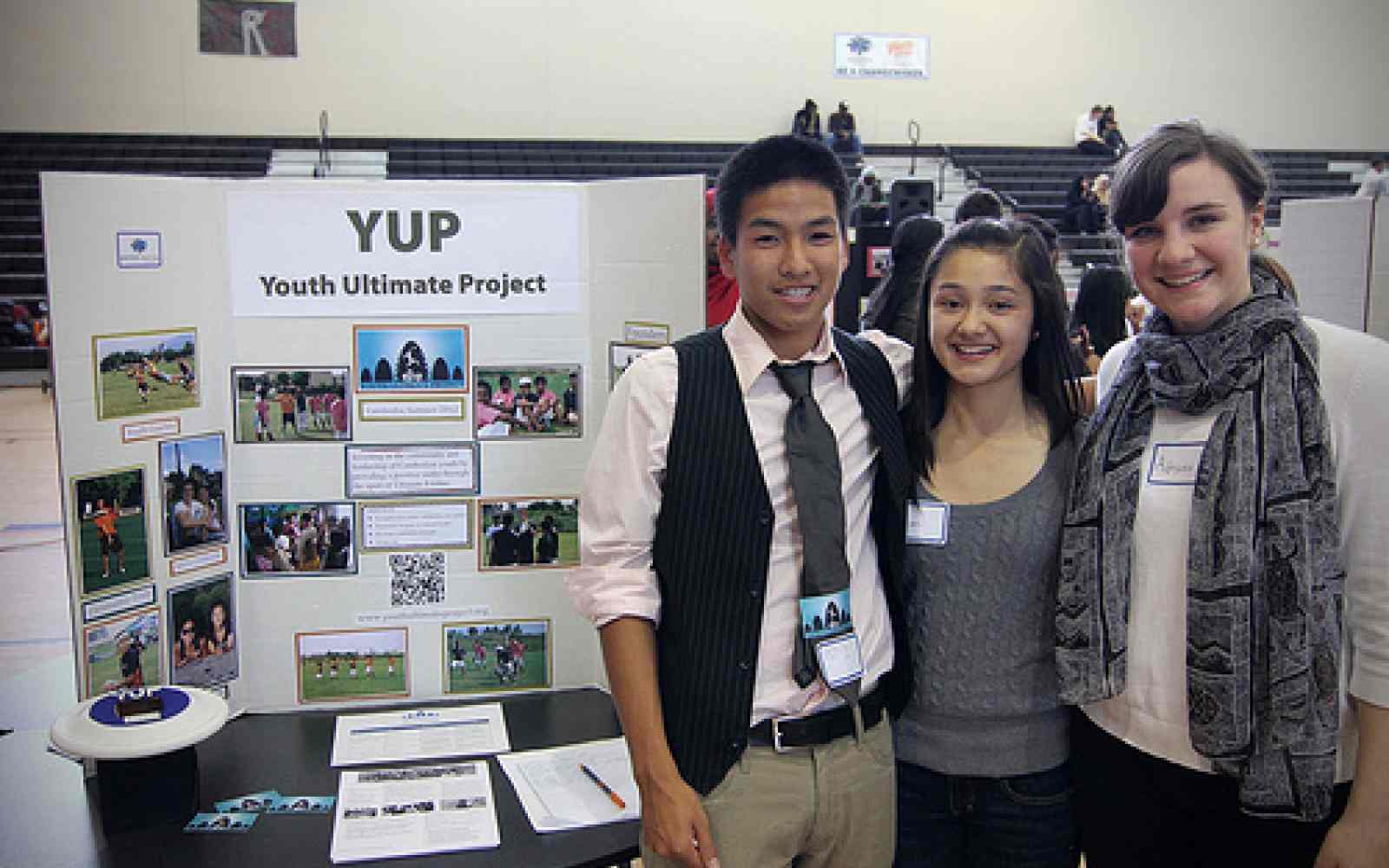 On a non-descript evening in May a hub of social innovation pulsed with energy, attracting over 500 participants with solutions to social problems ranging from public health to citizen engagement and poverty alleviation. But this was no glamorous gala—there were no suits or linen tablecloths. There was no need for that accouterment. The setting was a high school gym, the innovators were teenagers, and the event was an astounding success.

The gathering was hosted in Seattle by Ashoka’s Youth Venture, a program that enables youth from 12-20 years old to combine their passions and talents with real-world social entrepreneurship skills. The program encourages students to start and lead their own organizations for the betterment of their communities.

The event was an exhibition of in-progress social ventures launched by Youth Venture teams. The showcase gave students the opportunity to promote their solutions directly to each other and to the community. Eighty-four youth-led teams and over 500 participants were present—an impressive turnout for a bunch of high school kids. Besides their passion and enthusiasm, these young entrepreneurs offer us a few key insights.

In addition to Youth Venture’s Seattle branch, the program is planted across the United States and throughout the world. 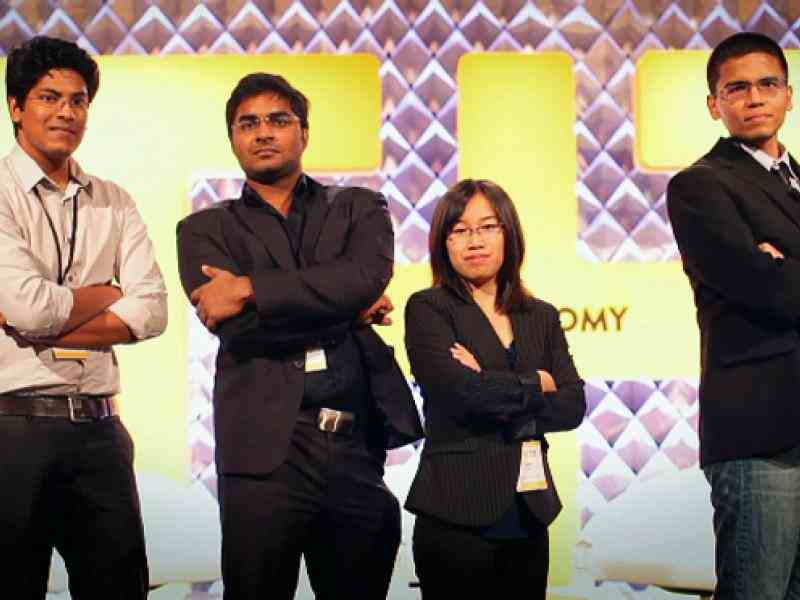 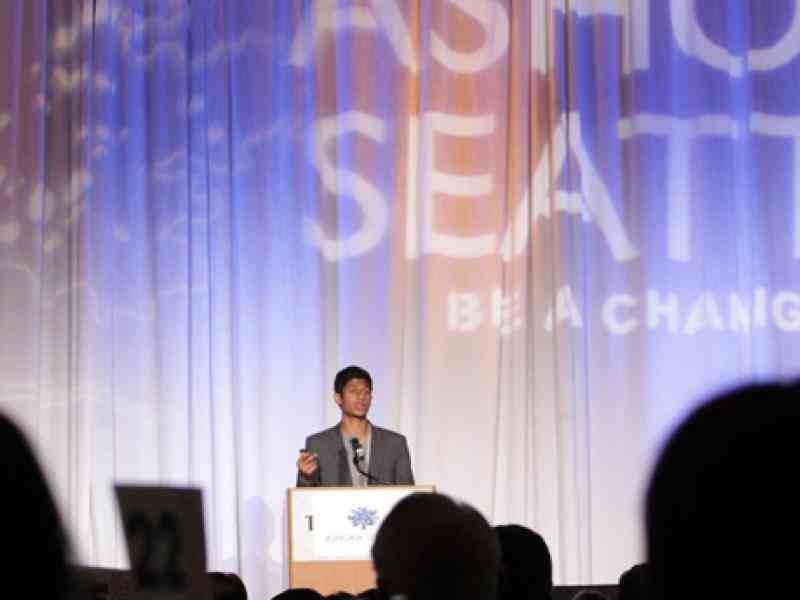 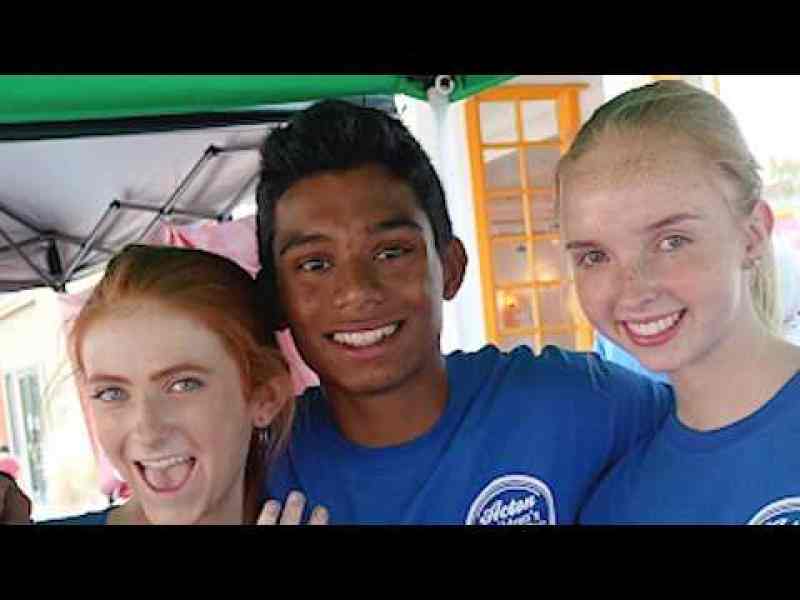