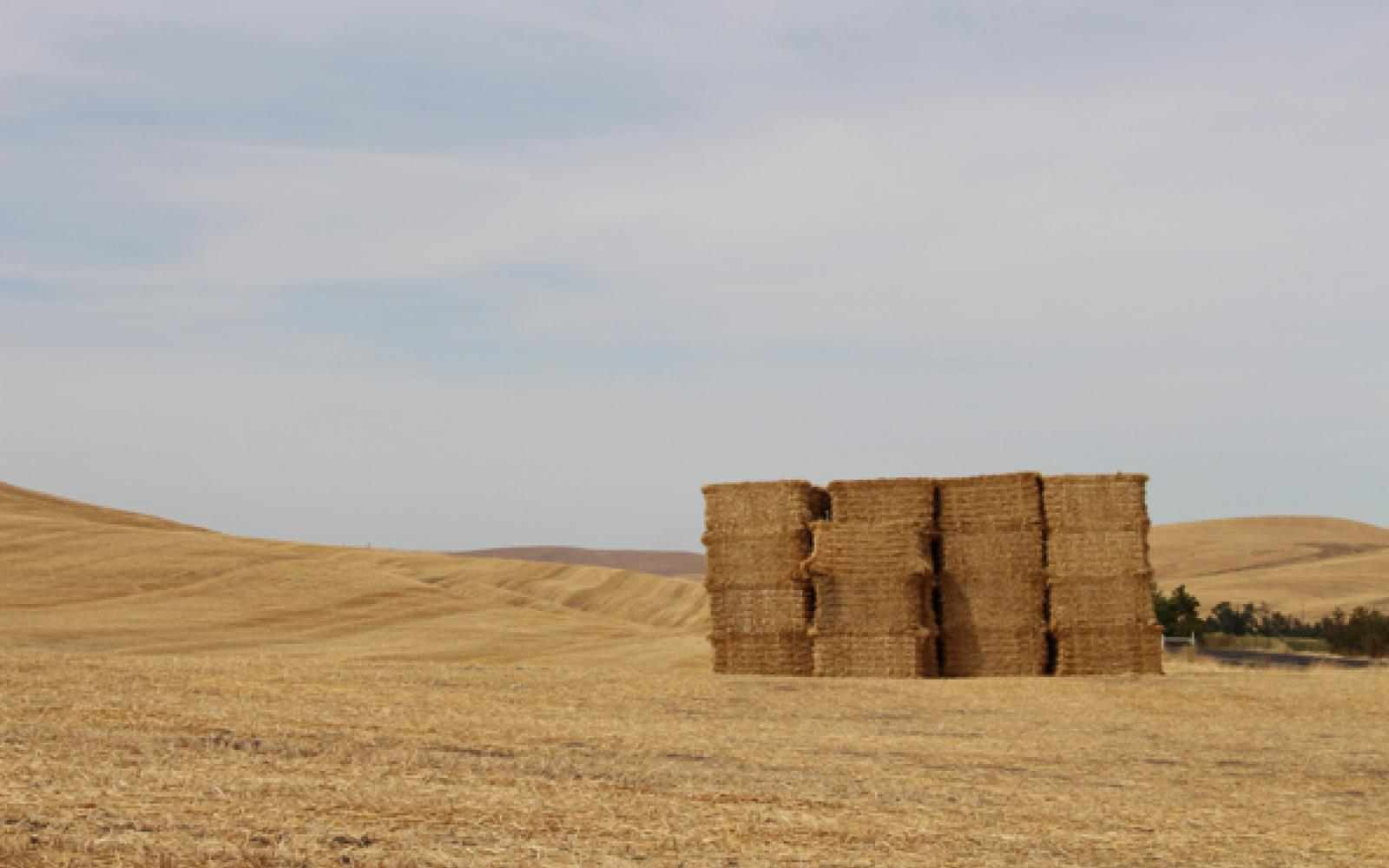 The idea of systems change is gaining momentum. The social sector is improving its tools and frameworks, and Co-Impact's recent announcement to invest $500 million in systems change initiatives is set to spark serious interest in the donor community.

There is, however, a misconception that could severely limit the potential of and interest in systems change: that, by definition, it needs to be big.

To be sure, there is nothing wrong with grand ambitions. By themselves, they are too generic to develop actionable strategies around, though. To address that problem, we break big visions like free primary education down into several smaller goals we call "targeted systems changes."

The rest of the article includes four Ashoka Fellows and their targeted systems changes. It also argues that we should take these targeted changes just as seriously as their bigger counterparts. Turns out that small changes in a system can have a great impact! 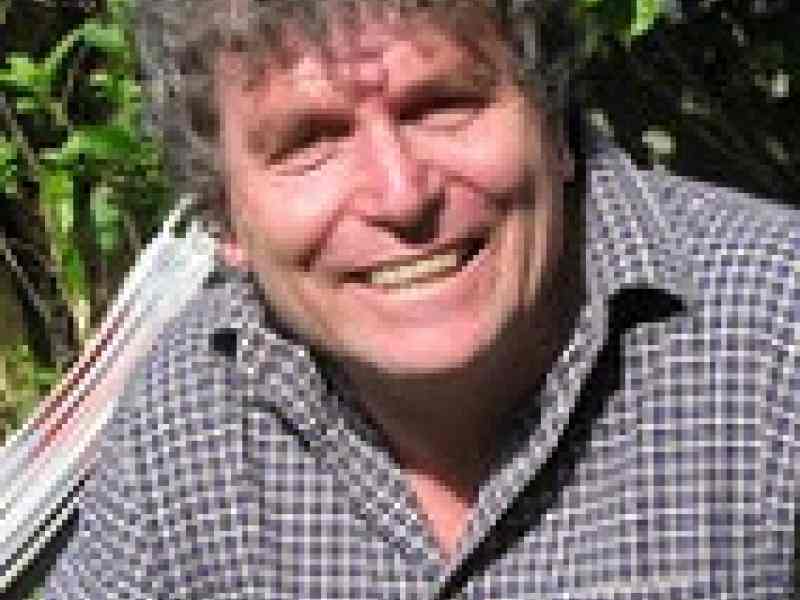 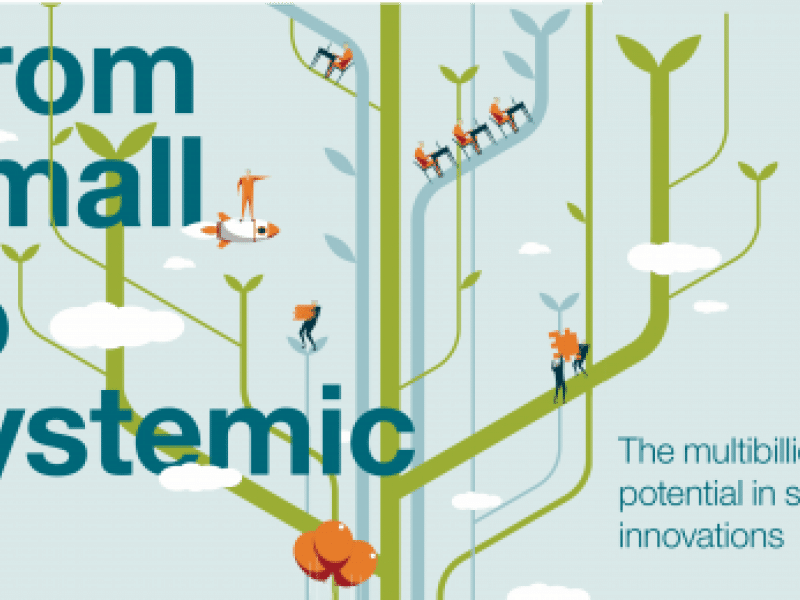 From Small to Systemic. The Multibillion-Euro Potential in Social Innovations. 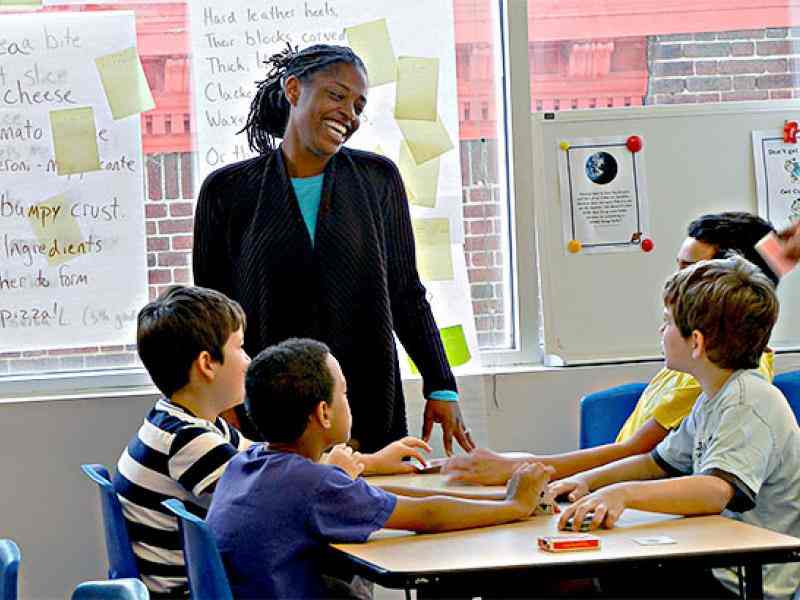 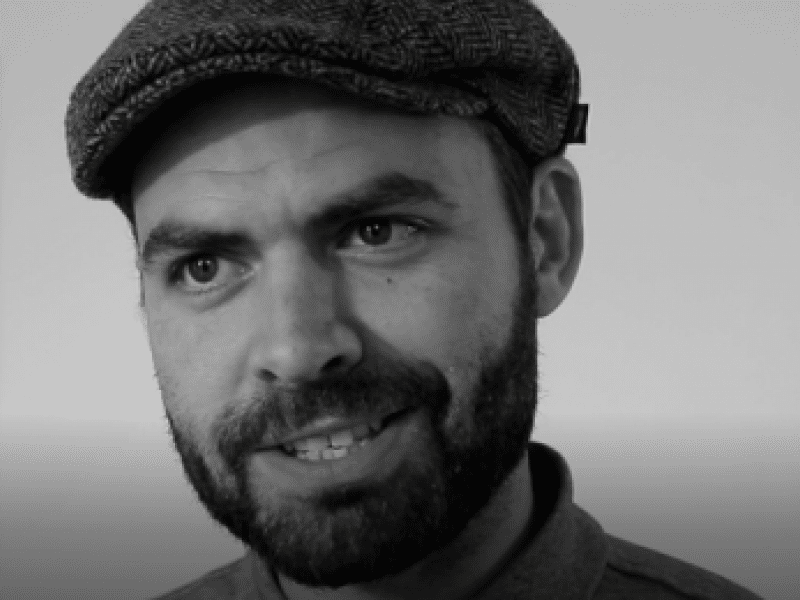