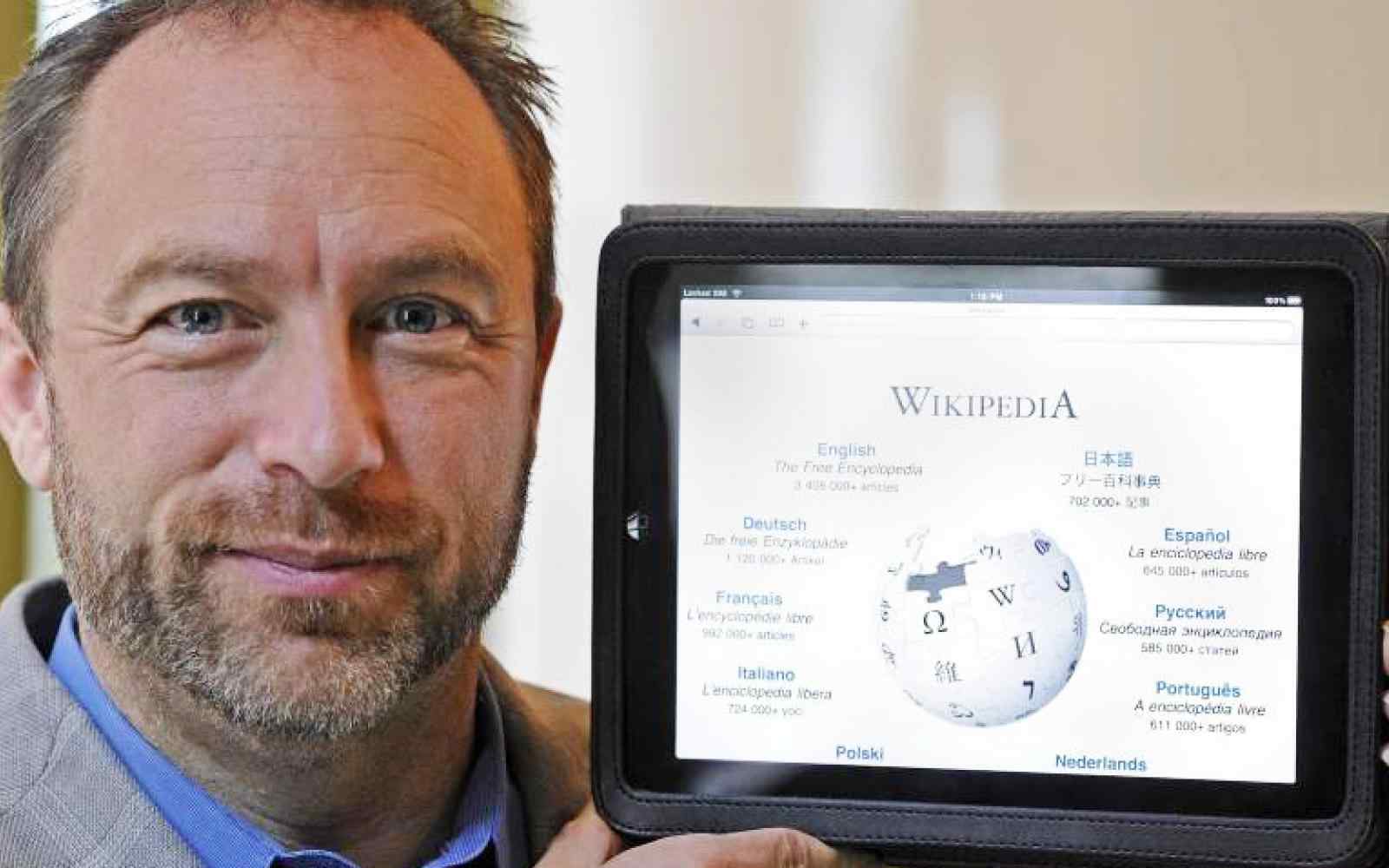 The respected economist John Kay dedicated one of his regular columns in The Financial Times last week to the ideal of the good corporation. His main line of argument was about the relationship between politics and business but what caught my eye was Kay’s definition of the "good" corporation:

“The good corporation … pays workers a living wage; it does not engage in aggressive tax avoidance. It develops the skills and capabilities of its employees and does not bewilder customers with complex tariff structures. It earns profits, reinvests some and pays a dividend to shareholders. Its executives spend more time walking around offices and shop floors than sitting in the meeting rooms of investment banks. The good corporation contributes relevant expertise to the formation of policy but does not engage in lobbying on a scale that corrupts political decision-making.”

It struck me that this is probably a reasonably good description of what most people, particularly in the world of politics and economics, think amounts to being a responsible business. For those, like Ashoka, working with the most socially-minded companies in the world, it is a laughably minimalist account of course. But even beyond the world of social enterprise, there are a growing number of businesses that would not recognise Kay’s definition in themselves.

Take a firm like Etsy which recently enjoyed a very successful first share offering to the Nasdaq stock exchange in New York. Etsy has grown exponentially in the last decade and transformed its sector (arts and crafts) not by focusing on profit and not even by making the delivery of a great service to its customers its chief goal. Nor has it done those things with half an eye on being ‘responsible’. Etsy imagines itself much more like a social movement that is trying to change the world.

The share offer letter to potential investors from the firm’s CEO, Chad Dickerson, says it all:

“… our mission is .. to reimagine commerce in ways that build a more fulfilling and lasting world … We believe that Etsy has the long-term potential to transform the world economy into one that is more people-centered and community-focused … For decades now, the conventional and dominant retail model has relentlessly focused on delivering goods at the lowest price, valuing products and profits over community, short-changing the future with the instant gratification of today. I do not believe that this race to the bottom is a sustainable, successful model. Our growing community has made it clear that they desire thoughtful alternatives to mass commerce and impersonal retail and products that better reflect their personal style and values. Person by person, sale by sale, we are building a new model to replace the old.”

Etsy is, in short, a ‘changemaker business’. It has envisioned a better world not just a better product. It has built a business model that, like a social movement, empowers the one million arts and crafts microbusinesses that sell products over its website to act as changemakers for the delivery of that world.

This may sound radical but it is a model that has already transformed our lives. The huge success of social media, for example, was based entirely on developing great on-line tools designed to release the creativity of millions. Wikipedia – led by Ashoka Fellow, Jimmy Wales – has utterly changed the world of knowledge sharing (not to mention the encyclopedia business) by letting people across the globe share what they know rather than handing it down on high from experts. Wizzit – another hugely successful business run by Ashoka Fellow, Brian Richardson – aims to empower the world’s poorest by giving them access to banking services through mobile phone networks.

For these companies, their social impact is not incidental nor something to be retrofitted, it is at the very heart of their business model. That impact is not about being environmentally friendly nor socially responsible - although that often comes naturally - but about empowering millions of others to simultaneously enrich their own lives and transform the world into somewhere more creative, more fulfilled and more human. That empowering, changemaking vision is both their social mission and their offer to customers.

As new technology like the Internet of Things and blockchain brings the web’s unique capacity for empowerment to sectors like energy and finance expect many, many more of these changemaker companies to emerge. Expect the nature of the business model and what counts as social impact to be transformed as well.

So John Kay is only reflecting what many other companies, economists and business journalists have yet to notice: the responsible business of the future is not a company that cares about social impact, it is a movement that uses business to empower others to build a better world.