Editor's Note: This post was written by Rukmini Banerjee an Associate with the Ashoka Empathy Initiative based on a brown bag conversation with Jim Thompson at Ashoka Headquarters in DC.

Thirteen years of fieldwork in social entrepreneurship have culminated in The Social Entrepreneur’s Playbook: Pressure Test Your Start-Up – Step 1. James D. Thompson, the director of the Wharton Social Enterprise Program co-authored the Playbook with Ian Macmillan, a book that explores tools and methods for individuals to apply new ideas and entrepreneurial talent to address social problems. The co-authors’ message resonates closely with Ashoka’s “Everyone a Changemaker” vision. Indeed, people can play a role in making positive change in society if they give themselves the permission to be initiators, tap into their empathetic capacity to work in teams and relentlessly continue to learn and adapt to find solutions.

In his book, Jim Thompson relates the story of Ilona, a social entrepreneur from Zambia. In the late 1990s, Ilona became concerned about malnutrition and unemployment, especially among HIV patients. Northwestern Zambia had been severely affected by issues such as malnutrition and unemployment, after the closure of the copper mines. Ilona’s idea was to develop a poultry feed distribution system in the villages and small towns to make protein easily available. She started to think about what it would take to build an activity like this, and approached some experts. Thompson’s advice was simple: demonstrate proof of concept and don’t break a few rules: Don’t sell on credit, don’t buy a lot of assets, and don’t take a customer from a big company. A year later, Ilona was selling nearly 200 tons of poultry feed per month. Needless to say, the second-order impact of this enterprise has been profound in this region.

Pragmatic Tools and Tips for Changemaking

Jim Thompson describes his book as a “very pragmatic approach to applicable tools and frameworks.” It provides guidance on how an aspiring entrepreneur can deploy time, energy, and investments. One of the sections in the book is called the ‘Tough Love Test’ which helps entrepreneurs review their ideas and redirect them if they don’t have a high enough probability of success. “What the book doesn’t have,” says Thompson, “is a chapter on how to finance these enterprises. We could write a separate book on that,” he adds.

The Social Entrepreneur’s Playbook also doesn’t guide aspiring entrepreneurs through idea inception. It assumes that the reader already has an idea to work from. Often, whether the idea is appropriate or not will depend on the context. Sometimes innovators run the risk of trying to impose what they think is a good idea on someone in a different country or region. The book helps its readers think through the viability and relevance of their ideas. (Note: Ashoka identifies the idea as the most critical element of any social enterprise. A social enterprise introduces a completely new idea that helps reshape societal patterns to solve a problem from its root.)

Glimpse into the Playbook: Transitioning from a non-profit to a for profit or hybrid revenue structure

There are a number of reasons why a non-profit organization often fails to make the transition to a hybrid or for-profit revenue model. First, most founders do not know how to do it. Many don’t have the training and critical skillsets for running for-profit businesses. They could seek help by bringing on someone who is trained to run for-profit businesses or they could go to school themselves.

Second, one has to be open to the consequences of switching from a non-profit model and being asked a different set of questions. Profit requires a certain level of discipline. According to Thompson, profit is the greatest disciplinarian for an enterprise. It keeps the enterprise and its people focused on managing resources and its cash flow.

Third, when your enterprise becomes revenue seeking, your stakeholders change. Before making such a move, ventures need to be very clear about what they are going to do and how they will communicate their plans to stakeholders. It is very important to get stakeholders on board before beginning the work.

The Social Entrepreneur’s Playbook sets up checkpoints for an aspiring entrepreneur about the idea, the revenue model, the income model, and how to work with the community and the stakeholders. Using on the ground experience, the book helps entrepreneurs pressure-test different aspects of their venture. 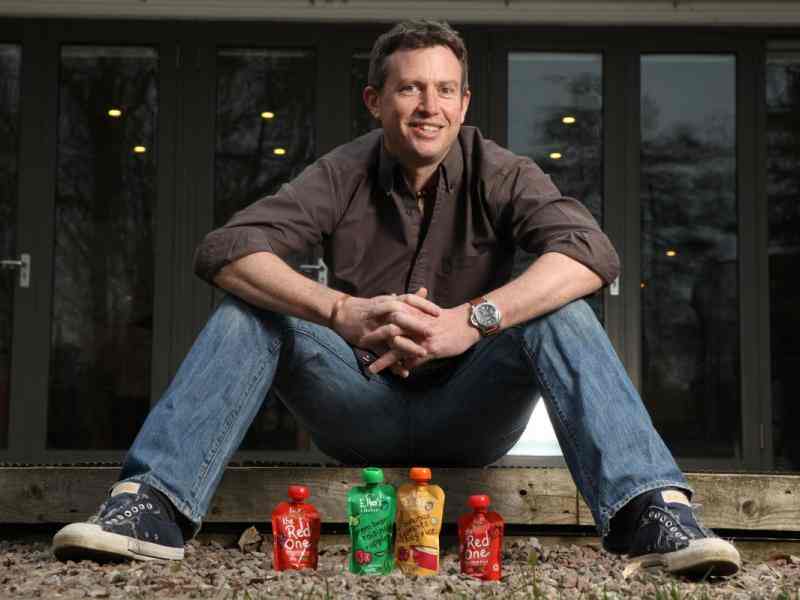 Best Advice To Aspiring Entrepreneurs: Think Like A Toddler 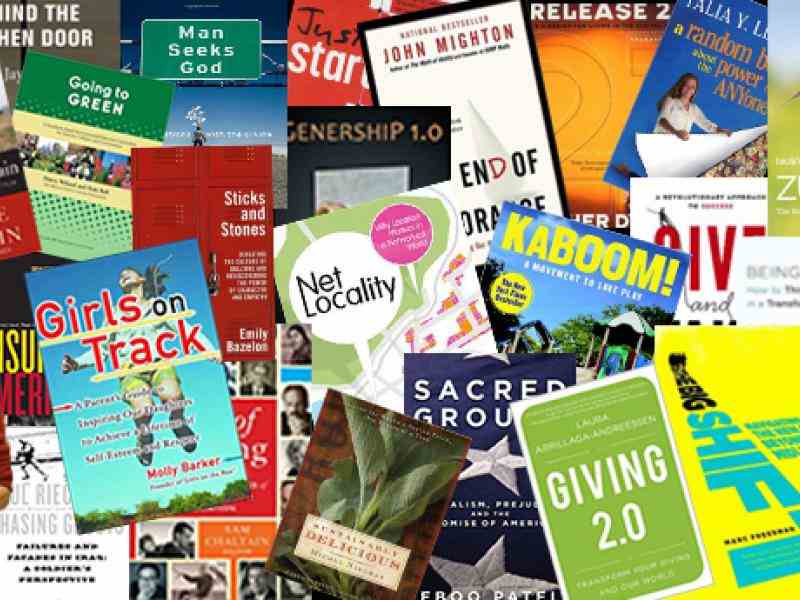 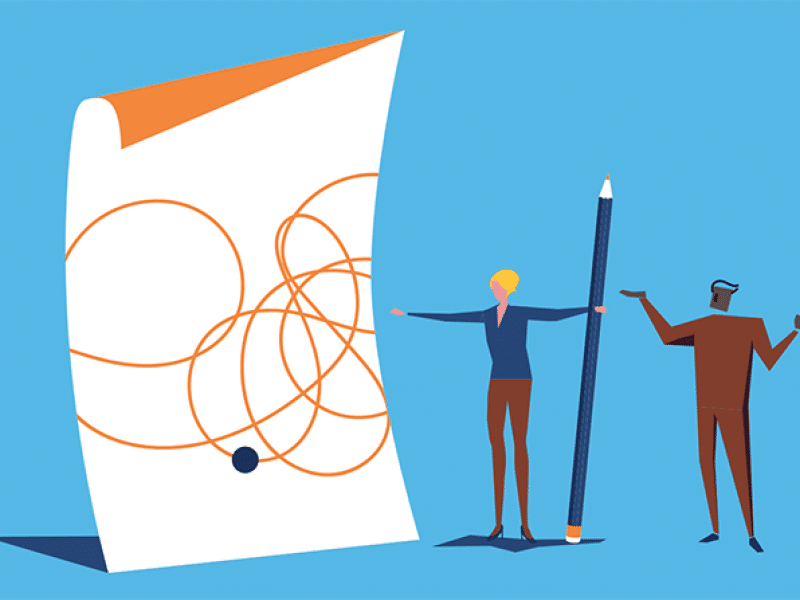 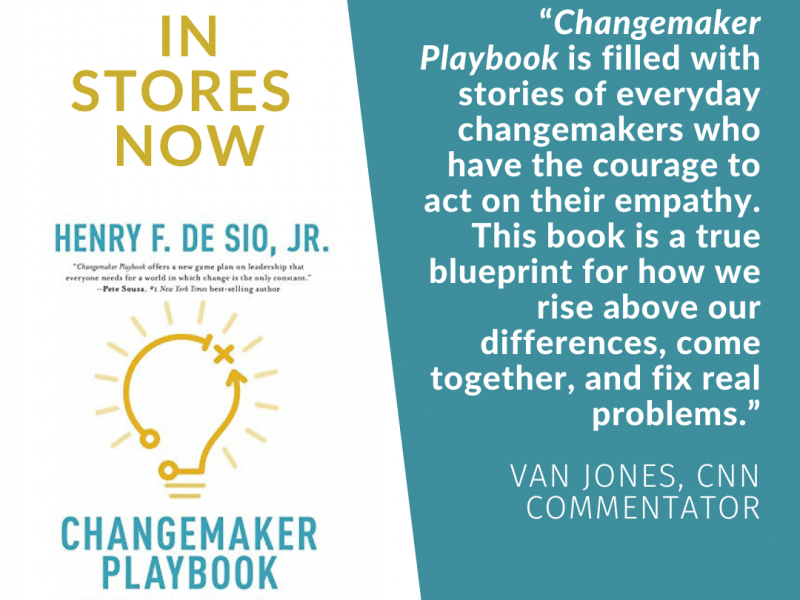