Making Eye Care and Vision Screening Accessible to All 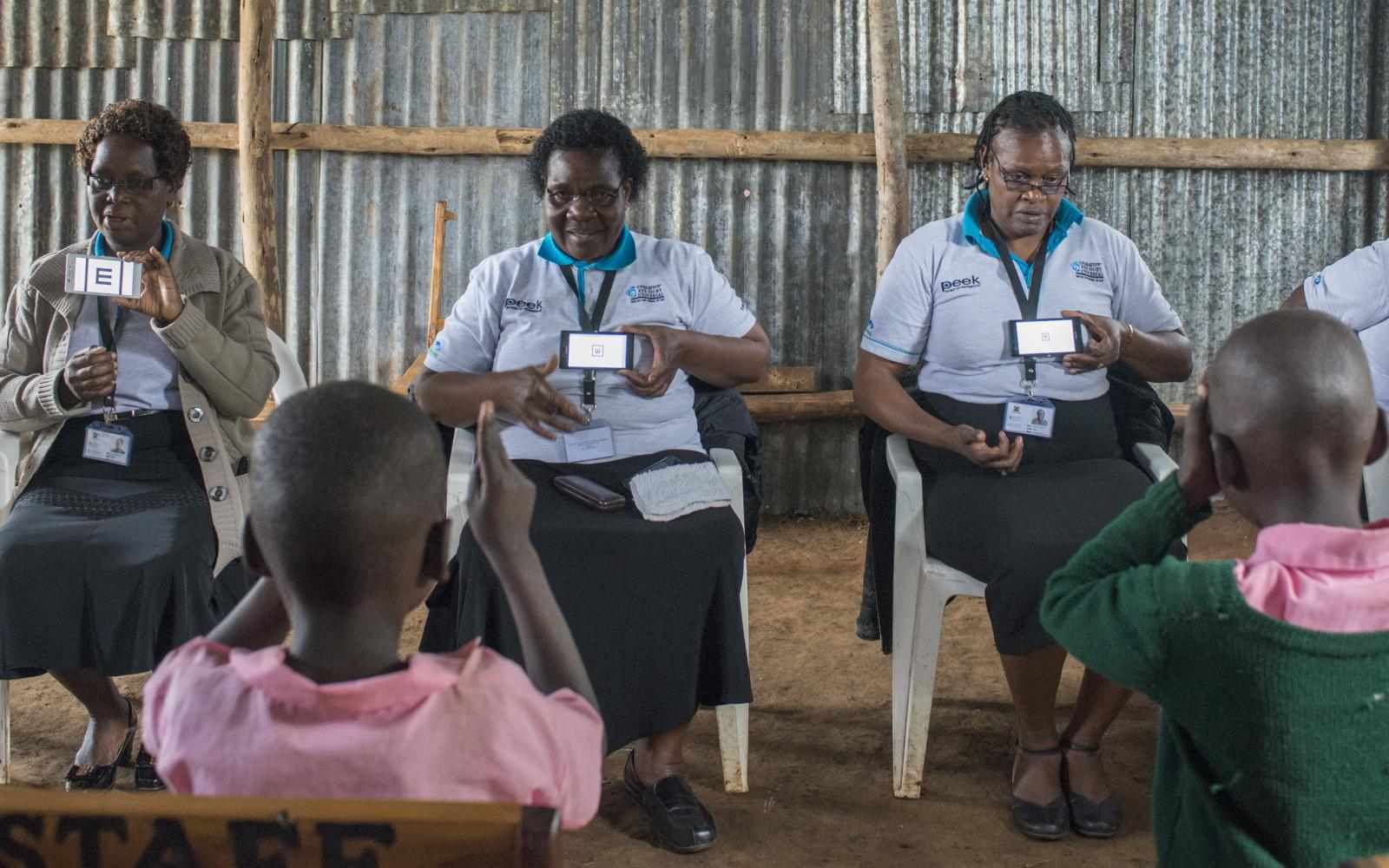 As a young student in the U.K., Andrew Bastawrous was curious and bright, but to the surprise of his teachers, he struggled with schoolwork. The mystery was solved when, at age 12, an optometrist tested his eyesight and found that he was severely visually impaired. Andrew remembers his first moments wearing glasses: “For the first time, I saw that trees had leaves on them, and that night, I saw stars in the sky that took my breath away.”

Worldwide, 36 million people are unable to see, with 80-90% living in developing countries. What's more, 80% are blind from causes that are curable or preventable. Andrew realized early on that for many people, eyesight treatment was not easily available and he desperately wanted to help.

As a newly qualified doctor, he set out for Sri Lanka following the 2004 tsunami, but a deteriorated road prevented him from accessing the towns he had arranged to visit. To his surprise, he saw that these other towns were faring better precisely because they were not tagged for assistance. The communities had instead jumped into action and begun problem-solving. While this was a difficult lesson to learn about the complexity of international development, it was one that would shape Andrew’s new vision.

In 2012, Andrew left his job in the U.K. National Health Service, and he and his wife and baby trekked through Kenya with bulky, expensive vision screening equipment. While he worked with local eye health teams to set up over 100 temporary eye clinics, he discovered that this type of medical equipment was impractical in rural Africa, due to limitations of cost, portability, and specialist expertise needed to operate it. Knowing that more people in Kenya have access to cell phones than to running water, he set out to develop technology that would allow anyone to do vision screening with mobile phones.

Andrew founded Peek Vision, which started as a research project at the London School of Hygiene & Tropical Medicine and became an independent social enterprise in 2015. Peek Vision provides a smartphone-based interface for eye care screening and data capture. These screening tools are powerful, accurate, portable, and can be administered by people with no specialist eye health training.

One tool compares a clear image of what is in front of the phone next to an estimation of what it would look like with the impaired vision of the person being tested – which, often for the first time, allows caretakers, parents, teachers, and others to see the world through the eyes of those they are caring for. In addition to improving attendance at follow-up appointments, the system gives health service providers the data they need to understand the barriers that people receiving treatment encounter and then to implement sustainable, large-scale improvements across the health system. This technology was replicated and refined in India and Botswana, and now Botswana’s government plans to use Peek technology to screen and treat every school child in the country.

”The individual impact of restored sight can be huge,” says Andrew. In Kenya, Mama Phillip, a woman in her late sixties, visited a temporary clinic. "She'd been blind for twenty years and was completely dependent on her son," he recalls. "When we identified her eye problem with a smartphone, she was thin and listless. Her family thought she had dementia, but in fact, she had cataracts, which could be cured with a simple surgical procedure. Witnessing her see her son for the first time in twenty years when she returned home was amazing. But there are so many more people like Mama Phillip out there who are effectively invisible to health services. These issues aren't unique to eye health, but what is unique about this field is that the solutions exist and, for the most part, are cost-effective and easily scalable."

As part of the Philips Foundation and Ashoka's Accelerating Healthcare Access initiative, Andrew has been matched with John Miles, developer of Pregnancy+, one of the world’s most-downloaded apps for mothers-to-be. They are working together for greater impact.

Peek now works with partners in four countries (Botswana, Kenya, Pakistan, and Zimbabwe) to bring eye health surveys and screening to communities and schools. Improving the reach of eye health services with smartphones is only part of what Peek aims to do. In many of the regions where they work, the lack of specialist eye health facilities and personnel is a major challenge. These problems are compounded because health services don't have the information they need to improve efficiency and advocate for resources. Now Peek is building data visualization and reporting tools so that health services can bring long-term improvements to combat the global vision loss crisis. With global blindness rates set to triple by 2050, and other eyesight problems on the rise, it can't come soon enough. 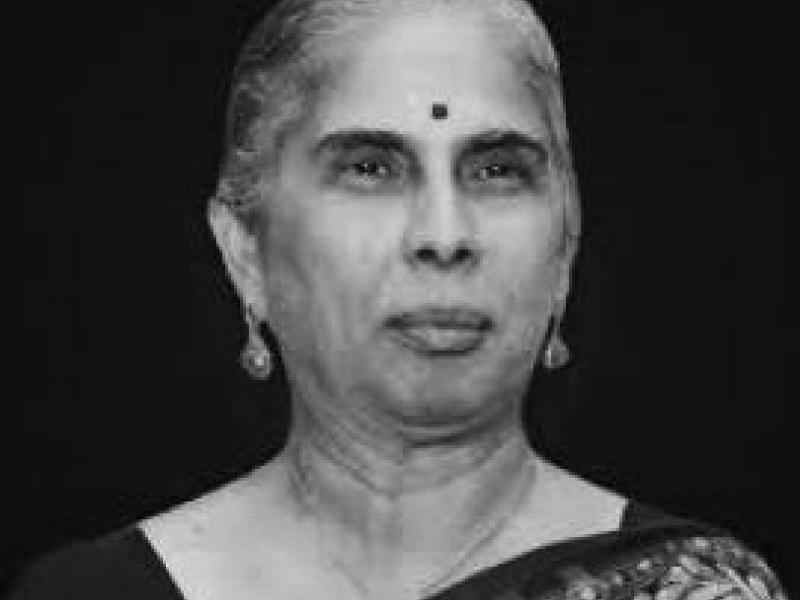 Improving Access to Maternal and Newborn Care in India's Slums 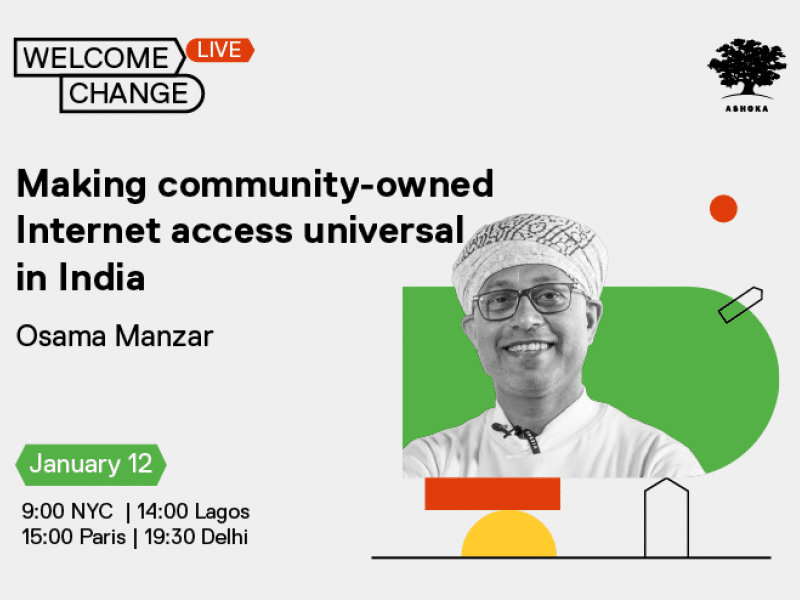 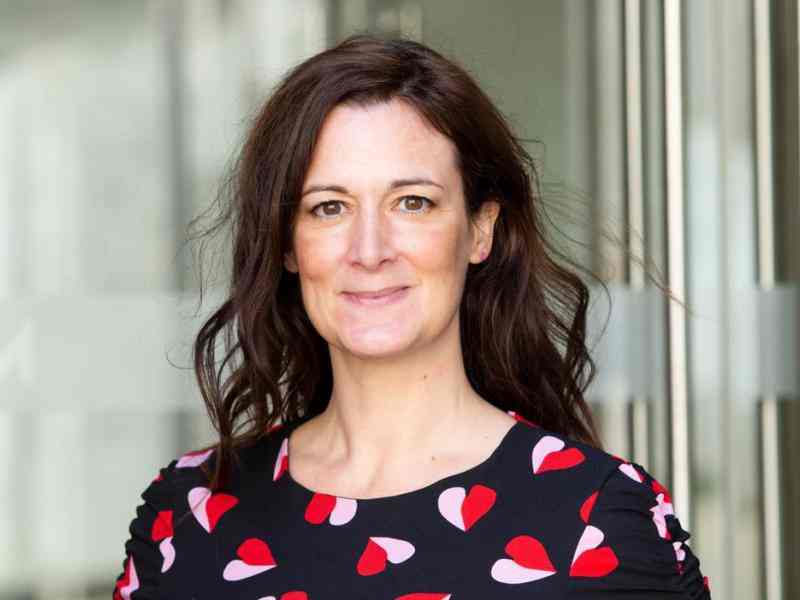 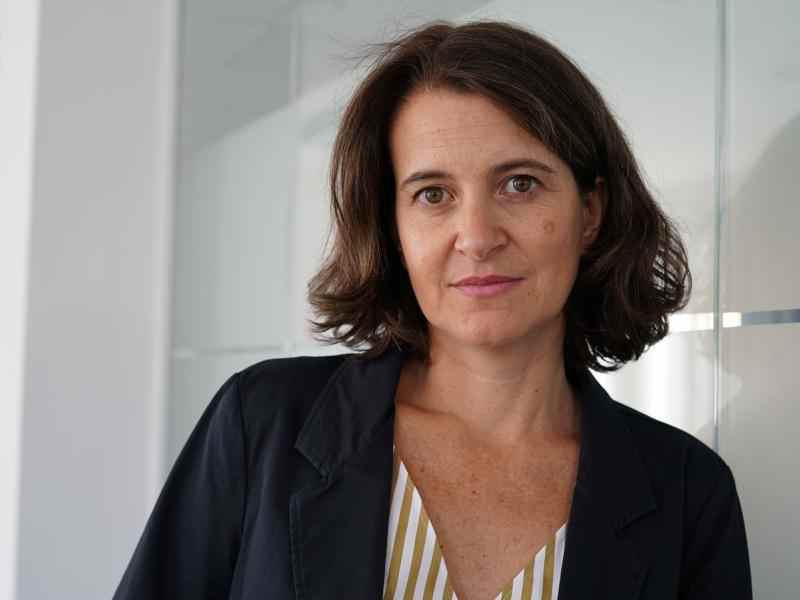 Caring Is Our Super Power—Let’s Lead With It 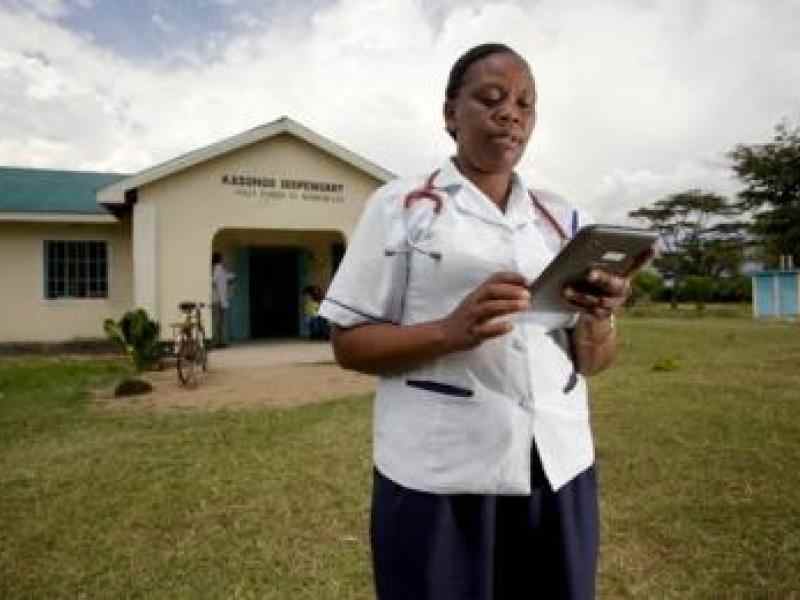 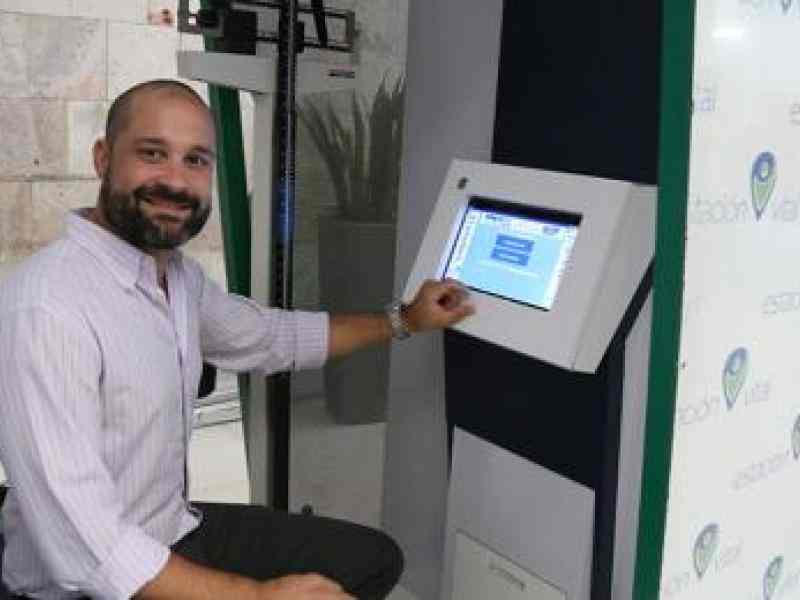