Ashoka and Brookings will seek market and policy-based innovations through a $1 million collaborative Challenge hosted by the Economic Architecture Project. 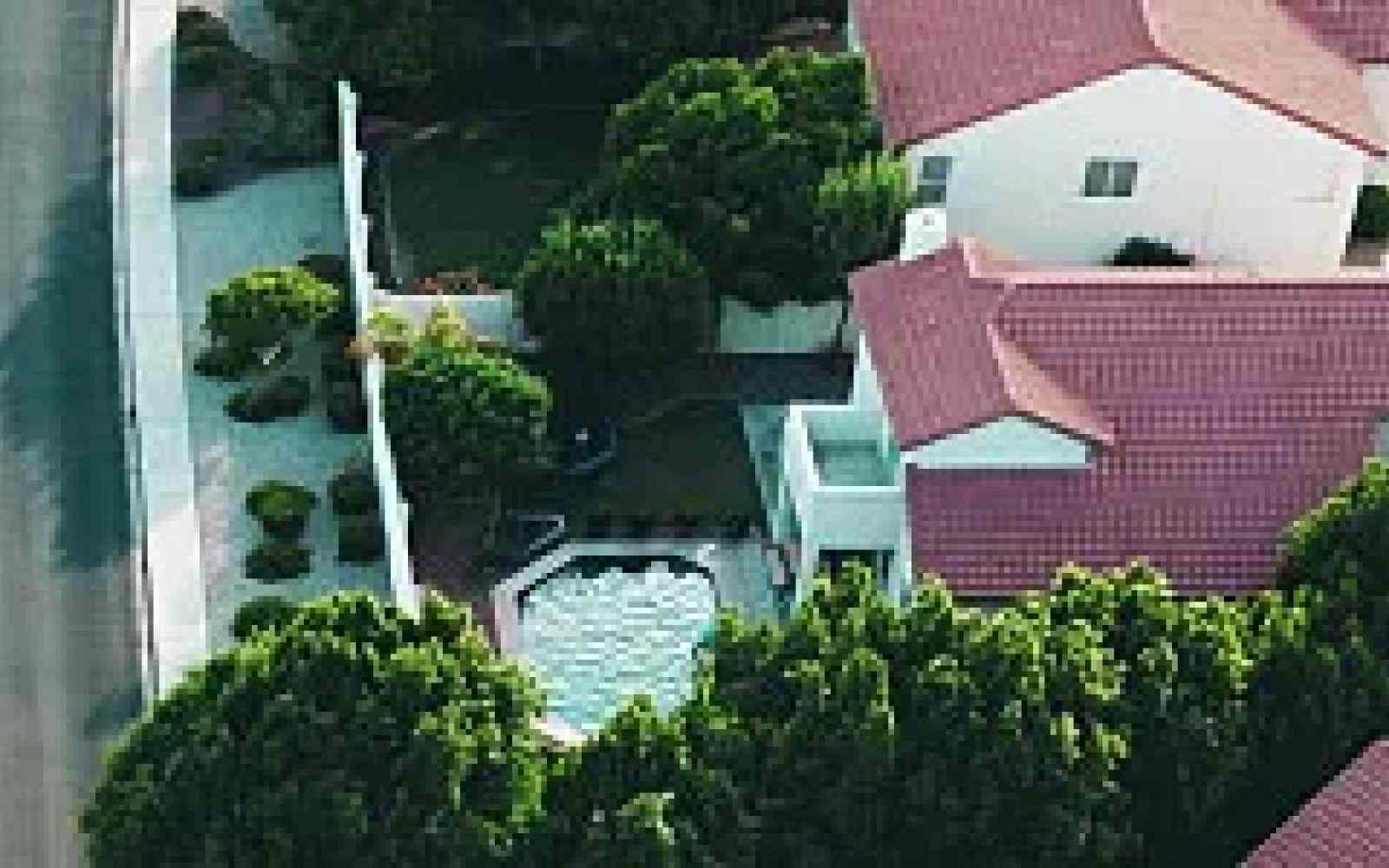 Today, Ashoka and the Brookings Institution announced the start of an initiative to foster a new generation of structural innovations to address systemic racism in the housing market and enable homeowners in Black-majority neighborhoods to realize the value and appreciation of their assets. The effort pairs Brookings’s commitment to independent, data-drive analysis with Ashoka’s dedication to identifying and rallying support for systems changing innovations with the potential to address society’s most pressing problems.

The new initiative, Valuing Homes in Black Majority Neighborhoods will kick off by mapping the most promising innovations from across the country and then inviting innovators to participate in a collaborative Innovation Challenge with up to $1 million of prize funds. The Challenge is designed as a national initiative with a concerted focus in strategic cities, including Washington D.C., Chicago, Detroit, New Orleans, Columbus, Houston and the Bay Area. Ashoka and Brookings believe that the most promising solutions will be those sourced from local social entrepreneurs working on issues of devaluation who are proximate to the problem.

“We need to (re) design our markets,” noted Stuart Yasgur, Ashoka Leadership Group Member and head of the Economic Architecture Project. “We need to support a new generation of structural innovations that will enable our markets to reflect the value of assets in Black-majority neighborhoods.”

“There’s no better time than now than to offer a means for our diverse communities to work collaboratively to dismantle the pillars of structural racism,” said Andre Perry, Senior Fellow at the Brookings Metropolitan Policy Program. “Our challenge allows us to incentivize people, firms and organizations that are proximate to the problem of housing devaluation to work with their counterparts across the country to eliminate it.”

Across metropolitan America, housing prices are lower where the Black population share is higher. Over 3.2 million owner-occupied homes in Black-majority neighborhoods across America have been collectively devalued by $156 billion. Yet, as previous Brookings research has shown, differences in home and neighborhood quality do not fully explain lower prices of homes in Black neighborhoods. Instead, past discrimination and present attitudes influence current and future housing prices.

Addressing the current devaluation and preventing future devaluation requires structural innovations in public policy and private markets coupled with growing demand for those innovations from community members, funders, investors, policy makers, and strategic partners who each have a critical role to play in addressing devaluation. If we can restore value that individuals and communities lose to racism, we can begin to uplift Black-majority cities that are still rattled by housing discrimination, anchor low-income residents in devalued neighborhoods, provide new pathways to home ownership or impediments to speculation and gentrification.

If interested in joining, participating, or learning more about the Challenge, please visit our informational page here. Ashoka’s Stuart Yasgur and Brookings’s Andre Perry serve as the principals for the challenge.

The Brookings Metropolitan Policy Program delivers research and solutions to help metropolitan leaders build an advanced economy that works for all. To learn more, please visit brookings.edu/metro. Follow us on Twitter at twitter.com/brookingsmetro.

Ashoka identifies and supports the world’s leading social entrepreneurs, learns from patterns in their innovations, and mobilizes a global community to build an “everyone a changemaker” world. Since 1980, Ashoka has launched over 3,800 social entrepreneurs in 90 countries, including 270 Ashoka Fellows in the United States. To learn more, please visit Ashoka.org.

The Economic Architecture Project is dedicated to the premise that we can and should (re)design our markets to serve the public good. To learn more, please visit EconomicArchitectureProject.org. 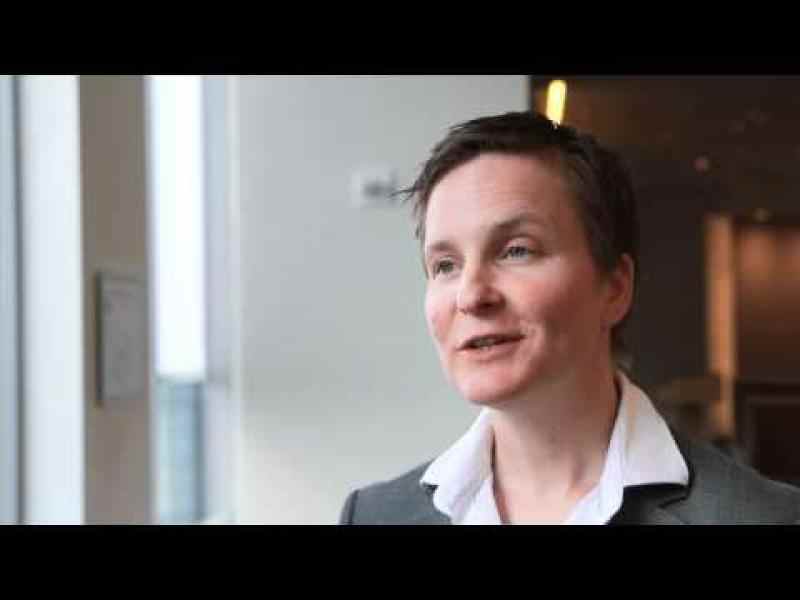 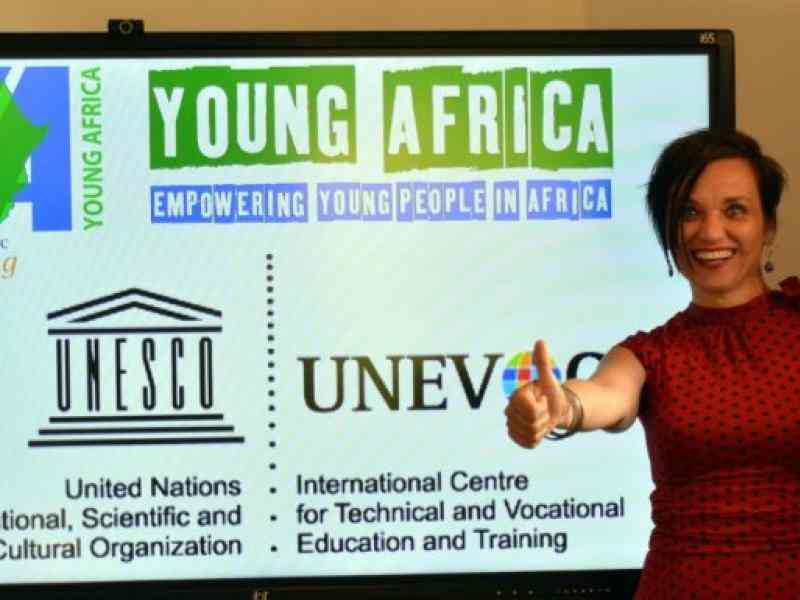 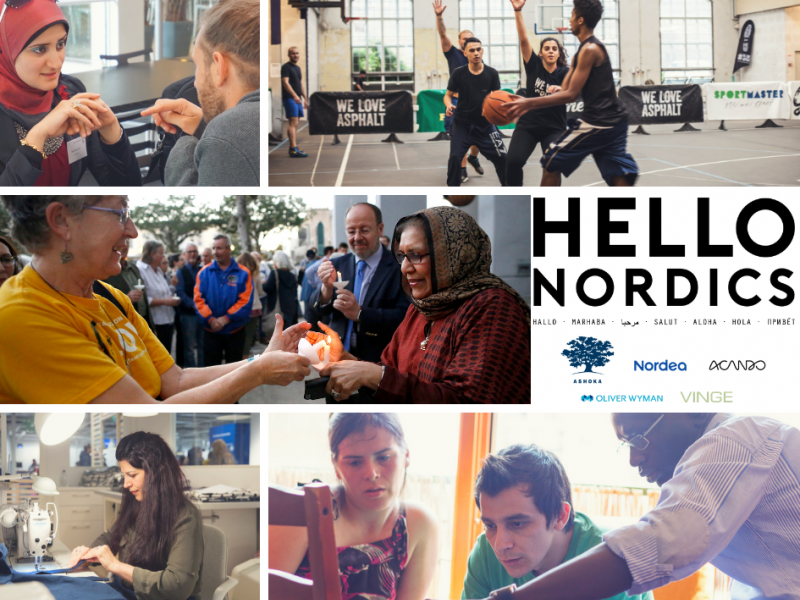 Hello Nordics: Major push for inclusion in the Nordics 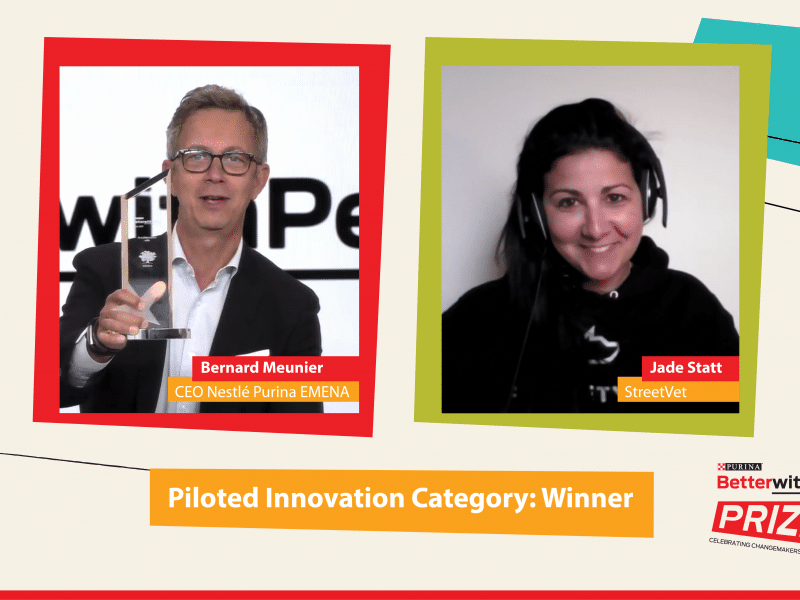