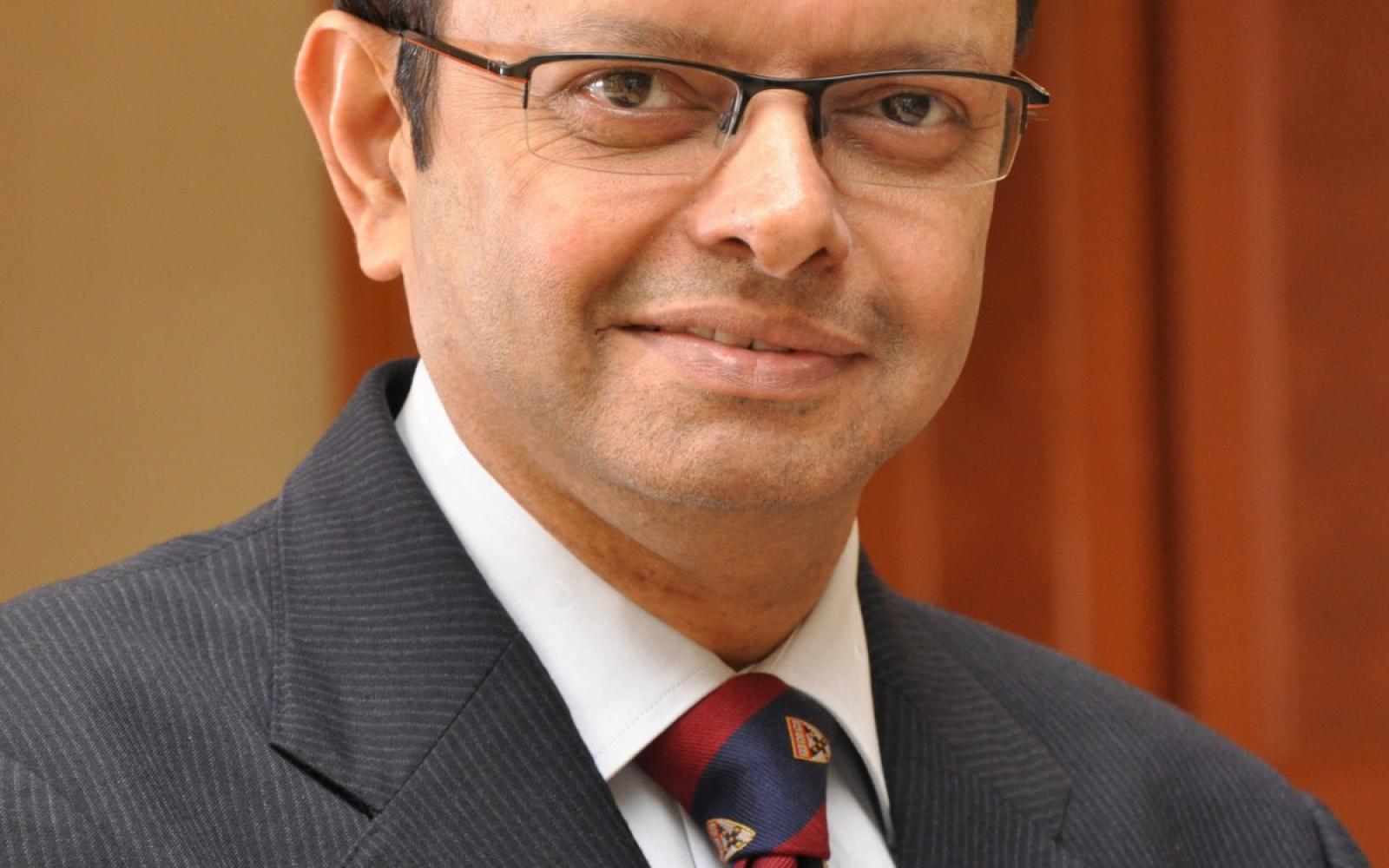 Ganesh Natarajan is the Founder and Chairman of 5FWorld, a new platform for funding and developing start-ups, social enterprises and the skills eco-system in India. In the past two  decades, he has built two of India’s high-growth software services companies – Aptech and Zensar – almost from scratch to global success. In addition to his corporate role, he drives many social initiatives as a leader of Nasscom Foundation, Social Venture Partners and Pune City Connect – and is widely known as a ‘People’s CEO.’

Ashoka entrepreneur Ashwin Naik sat down with him in his Pune office to discuss building great teams in times of rapid change and the role and qualities of new leaders.

Ashwin Naik: Ganesh, can we start at the beginning… where did you grow up and what skills did you pick up as a young person that most inspired your path?

Ganesh Natarajan: I grew up in one of the remotest parts of the country where my father had settled and ran a small chemical factory. Our family lived in the only brick house in the village and my sister and I cycled five kilometers to school every morning. The school was started by Christian missionaries – it was strong in English but weak in most of the technical areas. I remember asking my vice principal, a gentleman called Mr Fitzgerald, ‘Fitzy, do I stand a chance of getting into one of the big technology schools in India?” – the IITs that were famous in India at the time. He was very honest and said: ‘Look, Ganesh, what you can do based on the education you are receiving here is really practice English and communication.’ So that set me on a path of self-discovery and I got into writing essays, debating societies, and so on. I did end up training as an engineer, but the virtue of being an effective communicator, being able to get people to dream big and achieve big things – this has been essential.

Naik: Interesting… and in fact, you inspire your teams to dream big with you, to own the company’s vision and drive it forward together. How do you do this?

Natarajan: Well, one tool we use with great success is the vision community. It’s an open process to generate new ideas, spark innovation and action, and give everyone a chance to contribute. In the case of Zensar, every August we send out a challenge to everyone across the company. This year, it’s ‘how do we build a One Zensar’ which is important because we’ve grown to 8,000 people across 14 countries and acquired three or four companies along the way. People propose ideas and a voluntary peer group moves the best ones forward and pulls together the vision committee to start testing and implementing. It’s a great equalizer because everyone has a chance to contribute to something new and strategic – a change in process, a new product, a shift in culture. And once you help a person become an innovator, a changemaker, she or he will infect very positively the whole culture which builds the soul and heart in the organization.

Naik: What values anchor the vision committee and for that matter the company as a whole?

Natarajan: My belief is that love is as important in the corporate sector as it is in building societies and building countries. Early in our growth, David Garvin of HBS wrote a case study on Zensar and he asked me why we were so successful. I said it was because of love. He pressed, “Are you sure it’s love?” After all, this isn’t something you normally link to competitive business and publicly listed companies. But my view is that unless our people learn to love each other, the customer, the communities they work with, they’ll never be better human beings. And if you’re not a good human being, you can’t build a truly effective team.

Naik: Do these same principles extend beyond the company’s walls?

Natarajan: Yes – in fact, something beautiful happens when you expand the collaborative spirit beyond the walls of your company or organization. In Pune, for example, we’ve created a successful initiative Pune City Connect with many actors playing roles. Twenty corporates are founding members and we collaborate on multiple initiatives to improve the city’s infrastructure and the people’s wellbeing – digital literacy, education, governance, how clean the city is, its ability to attract tourists, and so on. Great ideas are emerging in education and digital literacy especially, with many companies now joining in. This is how transformational change happens. It’s no longer one actor but a group of partners across business, government, and the social sector aligning around a powerful, actionable vision.

Naik: Looking to the future, what will effective leadership look like?

Natarajan: Historically, organizations changed every 18 years. Today they change every 18 months. In these times of extreme change, leaders must build a loving, supporting, collaborative cultures so that everyone feels accepted and no one fears hierarchies. Leaders must be able to build and rebuild companies, keeping in mind that the structure of organizations of the future may look very unfamiliar. Finally, they must be continuous learners. In my case, for example, I try to dedicate ten hours a week to learning new things, either by reading or discussing with experts in various fields. This means I keep having ‘ah-ha’ moments at least every fortnight.

Naik: Speaking of ‘ah-ha’ moments, you’re stepping back into the world of start-ups, no? Can you give us a preview of your new chapter?

Natarajan: Of course! 5F World is a platform for funding and developing start-ups and sharing some of the lessons we’ve learned with entrepreneurs and teams just starting up. We developed the 5Fs – fast, focused, flexible, friendly, fun – at Aptech when the company was young and I was joining as CEO at age 34. The last one is especially key: we should find fun in the quality of work that we do and the new challenges we face and resolve every day. After all, we live in truly exciting times and have the opportunity to make the world a much better place. 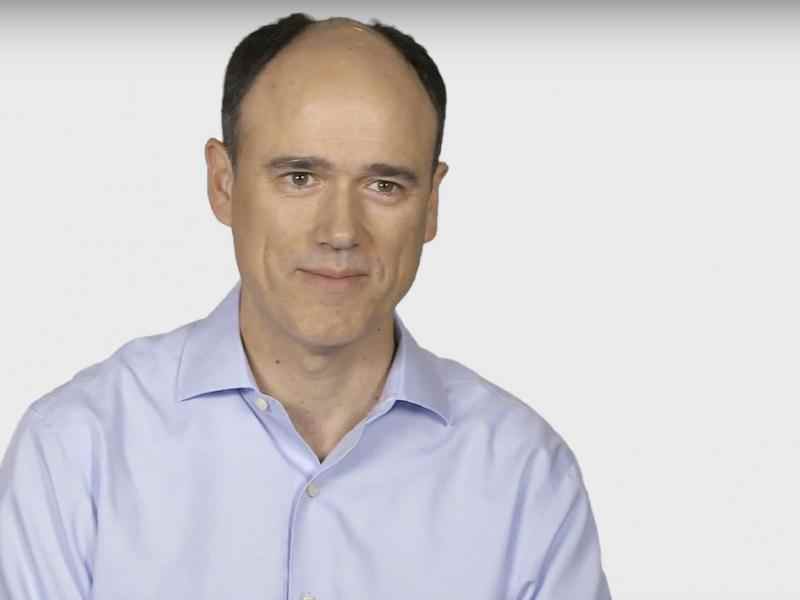 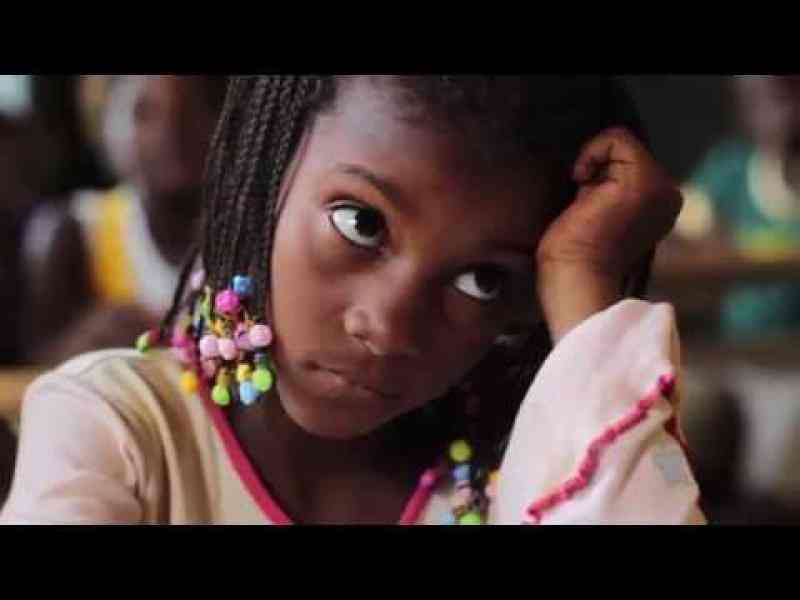 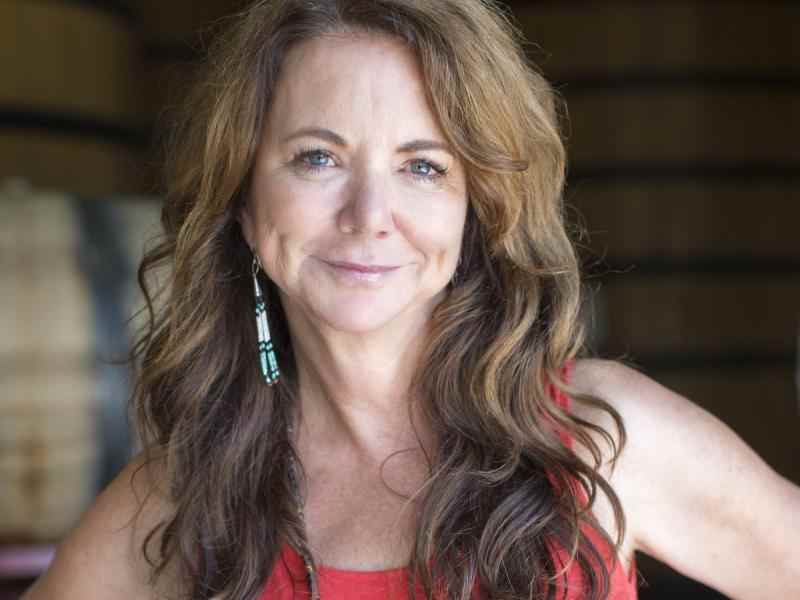