ChangemakerXchange is a revolutionary program that gathers young social entrepreneurs, aged 18-29, to help them tackle new ideas and mindsets that can foster their impact on a global scale.

The first summit, held in Instanbul in 2012, was organized by Ashoka and funded by Robert Bosch Stiftung Foundation. Today the young social entrepreneurs gather together from many different countries: Europe, Turkey, Middle East, North Africa, Asia and Southern Caucasus.

CMXCH’s mission is to select young social entrepreneurs based on different criteria, and to connect them to build a resilient community of open minded individuals.

The summit was held in Italy for the first time on 14th to 18th December 2016, in Palermo. Participants were selected based on different criteria: age between 18-29, fluency in English and an existing social venture that has already achieved a significant impact in their community. The summit was hosted by Addiopizzo Travel, Ashoka Fellow Dario Riccobono’s social venture. 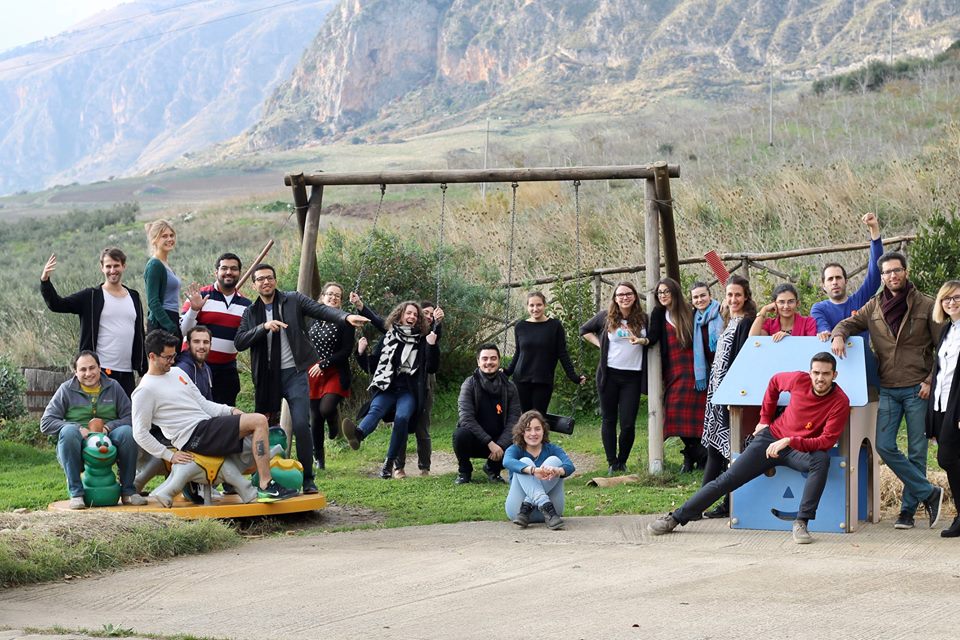 What was the summit about?

This experience aims to create a like-minded group of people that can work autonomously on different aspects of both their professionals and personal experiences.

The summit started with a guided tour of Palermo organized by Addiopizzo Travel, that showed the youngsters the many faces of the city, including the places still under control of the Sicilian mafia.

The guided tour aimed to let the participants see and understand the logics behind mafia’s control of some neighborhoods, logics that would have been very difficult to understand aside from the actual context. Moreover, the tour emphasized the virtuous examples of those that are standing up against local mafia in those hard neighborhoods.

CMXCH’s program included morning sessions of yoga and meditation walk, peer learning sessions, brain storming as well as project designing, in order to promote wellbeing and a frank exchange of ideas between all the participants, as well as common projects to start collaborations. 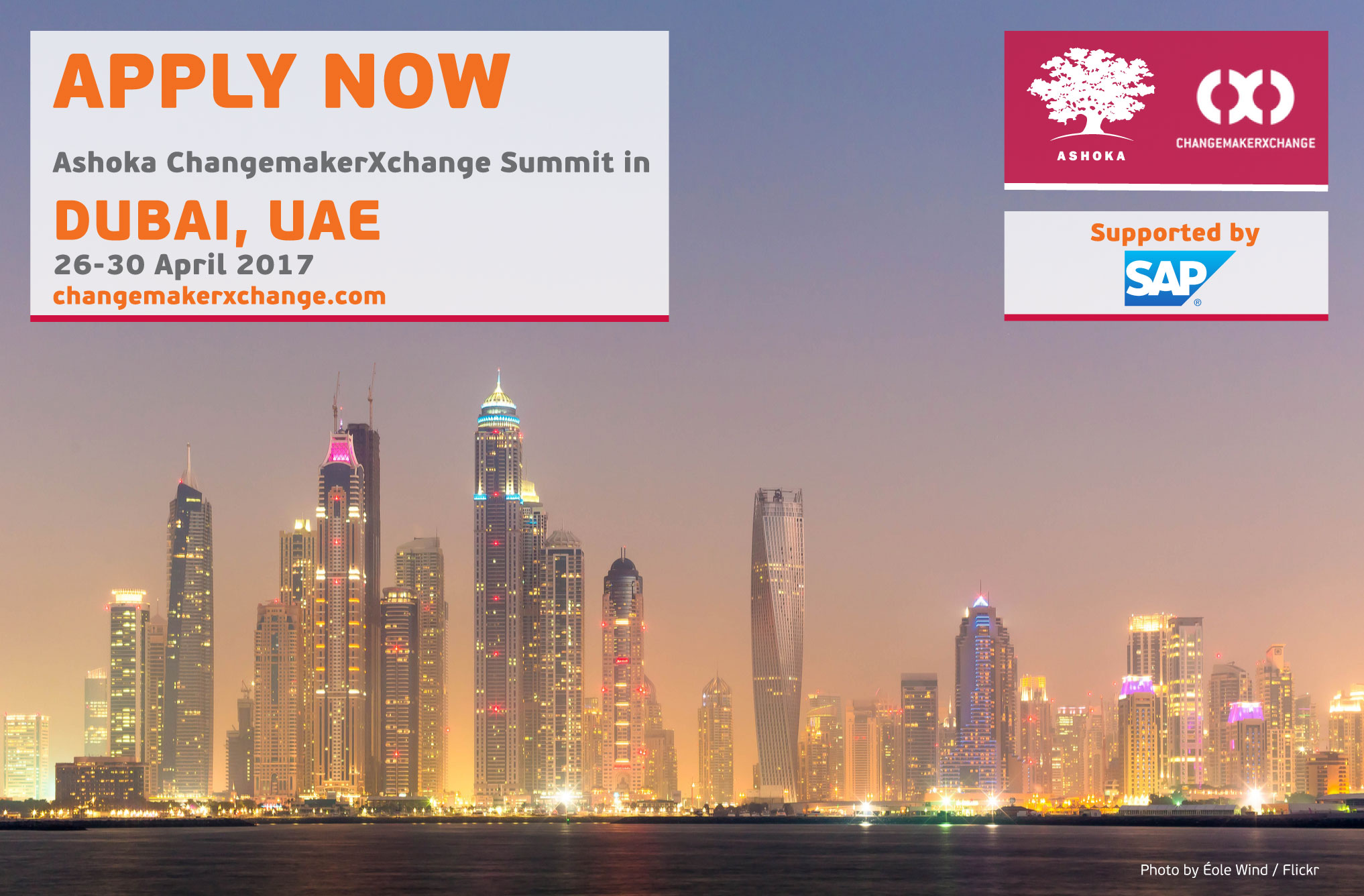 Among the other participants, Ashoka interviewed 3 of them, to collect their impressions on the summit and to better understand their common projects:

One of the greatest feature of this summit, as underlined by Aya, was to give so much space to entrepreneur’s personal and human dimension, instead of focusing on technical topics. Through sharing their challenges and dreams the young entrepreneurs were able to deeply connect on a personal basis. This, aside from “recharging” their “emotional battery”, fostered peer learning and project designing sessions.

As outlined by all the interviewed, Ashoka’s CMXCH team and Ashoka Italy did a great job in fostering a frank exchange of ideas and the creation of a network of active peers, probably the most important feature of this summit. Thami also noticed that Palermo’s experience represented a great opportunity to prove himself in a very stimulating context, while learning to be present at the same time.

Andrea Vanini, one of the 3 Italian participants at the summit, outlined the added value of “creating a network of interesting people, not just contacts”. This experience aimed to build business and personal relationships among these like-minded, brilliant young changemakers, starting by emotional sharing and overall wellbeing.

This summit has been also an occasion to imagine and start working on common projects, that will strengthen the bond between the participants in the network. These projects are founded by Robert Bosch Stiftung Foundation, that provided a small found for projects that were officially presented this January.

From this summit’s co-creation session, participants developed a common project to tackle cultural integration of migrants in Europe. Their strategy includes a pilot project from were to summarize common problems and best practices in order to create a toolbox of positive approaches to share with other NGOs that are working in the field.

This pilot project involves cultural initiatives to promote cultural integration of migrants throughout Europe, leveraging on different skills and areas of expertise of the co-creators: story-telling, events’ design and management, product design and community mobilization. The core of the initiative is context-centered storytelling, in order to break into the minds and hearts of those who live the phenomenon as a crisis and see it only in a negative way. This activity should involve communication products as well as events throughout Europe. The long-term goal is to create a “toolbox” that can help the ecosystem of organizations and people involved in the field to find and implement best practices and efficient solutions in order to tackle the problem in their local communities. This toolbox should include guides and cases on activities such as precisely identifying the beneficiaries, mobilizing resources and communities, optimizing communication and managing compelling events.

Special thanks go to Alessandro Valera, Ashoka Italy’s director, that, as outlined by Andrea Vanini, encouraged a lot the young entrepreneurs gathered in Palermo, showing them that Changemakers’ philosophy is not just pure rhetoric but an actual tool to help foster system changes in all fields. Special thanks also to Greta Rossi and Alessia Cervone, from CMXCH’s team, for managing the event in such a great way and mostly for their strong ethical fiber.

Great thanks to Robert Bosch Stiftung Foundation for the economic support for the future projects of these young Changemakers.