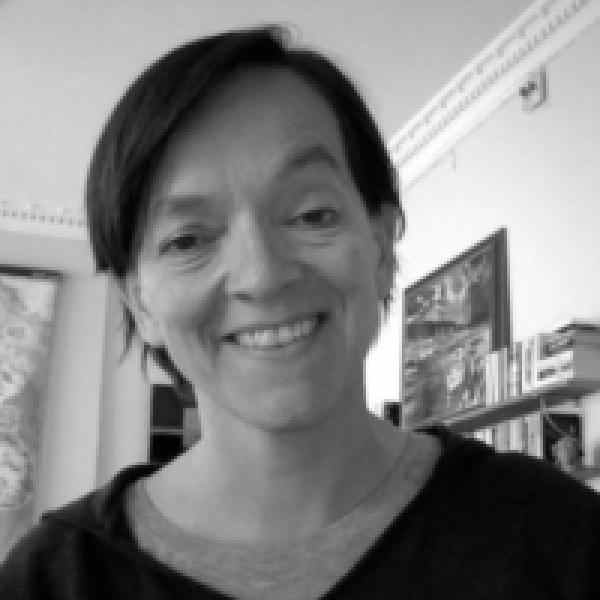 Sarah joined Ashoka in 2019, coming a position responsible for developing an affordable housing policy for Oslo municipality. Before that she was involved in a public sector neighborhood development project, working hands-on with grassroots social entrepreneurship and participatory processes; this included establishing a community incubator model, now replicated to other areas of Norway. She has been involved in building the social innovation ecosystem in Norway since 2010 when she was Director of the British Council.

Sarah previously founded a Norwegian human rights film festival, worked with UNEP capacity building programmes, helped develop Oslo University's innovation strategy and spent some time as a feature writer for a documentary film magazine. Geology forms the bedrock of Sarah's career: she was an academic lecturer with her own research group in the UK before she moved to Norway in 1996. She grew up in Edinburgh, Scotland.