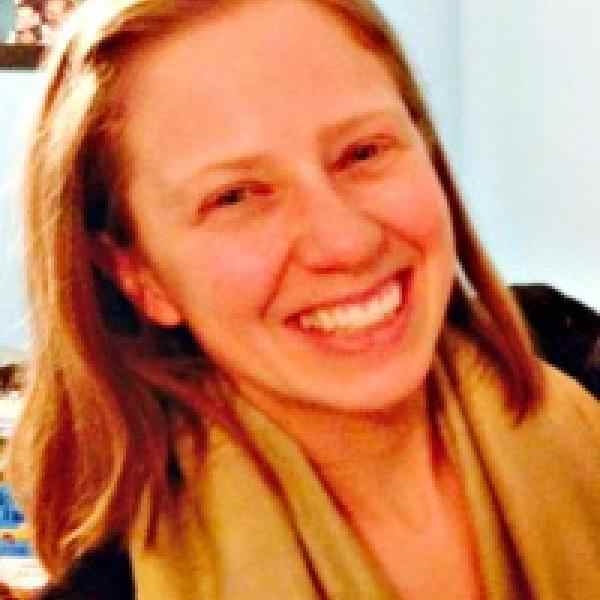 Jessica’s focus is on increasing Ashoka U’s breadth of impact. She leads Ashoka U’s thought leadership and digital strategy, refining Ashoka U’s messages to reach new audiences. Based in Ottawa, and as a past member of the Ashoka Canada team, Jess also brings a global lens to Ashoka U’s work. Through partnerships with higher education networks, she is building an increasingly global, and more representative campus network. An accomplished social entrepreneur, Jess has been working on spreading ideas in the social impact education space for more than 15 years. Her early experience was as a co-founder of an award-winning environmental organization that scaled across Canada, and the UK. She went on to launch an online school for changemakers, and develop a city-wide collaborative to support social enterprises. Jessica was awarded a Skoll Scholarship for her work and holds an MBA from Saîd Business School at Oxford University.