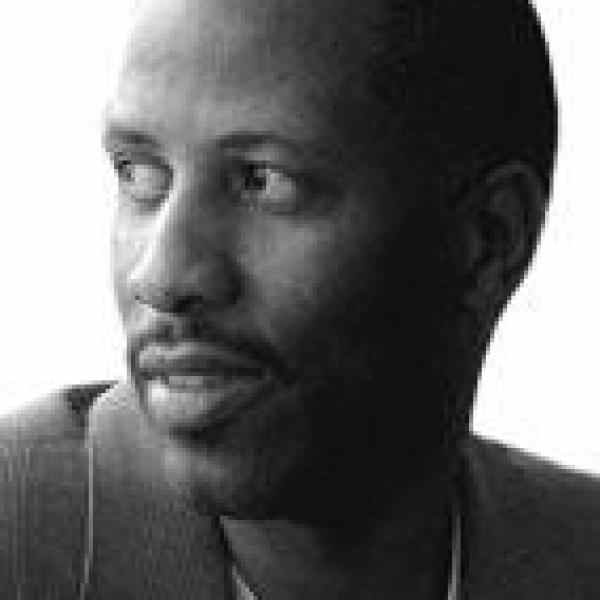 Over the past two decades, news media has progressively become one of the most influential and powerful forces in the United States, providing a constant stream of information via television, print, radio, and Internet. According to the American Academy of Pediatrics, the average young person watches tens of thousands of hours of television even before reaching middle-school age. Studies directly link violent images and sexual situations in the media with rising rates of crime among urban youths and increased teen pregnancy in the U.S. Hundreds of youth organizations and after-school programs have emerged to combat the issues plaguing young people, but the vast majority does not deal directly with negative influences like the media. These programs are focused on youth development in general, rather than training the next generation of media savvy individuals who will achieve a balanced representation of economic and ethnic diversity. The workforce within the U.S. media industry does not accurately represent the country's diverse population. In 1998, the American Society of Newspaper Editors and the Radio and Television News Directors Foundation reported that only 11.5 percent of newsroom employees, 20 percent of staffing in television, and 17 percent in radio were minorities. If U.S. daily newspapers want to make newsrooms as racially and ethnically diverse as the nation's population, nearly half of all new hires over the next twenty-five years will have to be people of color.