David Bornstein addresses the ever widening gray area between some social programs and the business sector.

Earlier this month, journalist David Bornstein launched FIXES, a weekly New York Times column in the New York Times featuring his unique and important brand of solution-focused journalism. Last week's piece, "Filling the Gap Between Farm and Fair Trade," put a spotlight on Ashoka Fellow Willy Foote and his organization Root Capital, which operates in what Bornstein calls the "banking no-man's land" that exists between small rural producers around the developing world and the middle class consumers who could be a global market for their goods.  Read the article here.

The piece generated a lot of divided commentary about what role markets and profit should or should not play in the work of solving social problems.  It's a question we at Ashoka are particularly interested in as more organizations begin to operate at the intersection of the business and social sectors.  (Bill Drayton co-authored a piece about this new breed of organization in the Harvard Business Review.)  In a follow-up piece Bornstein crafted in response to the comments on his article, Bornstein elegantly addresses the anxieties about this important emerging field, and, in true Bornstein style, makes this new big idea manageable 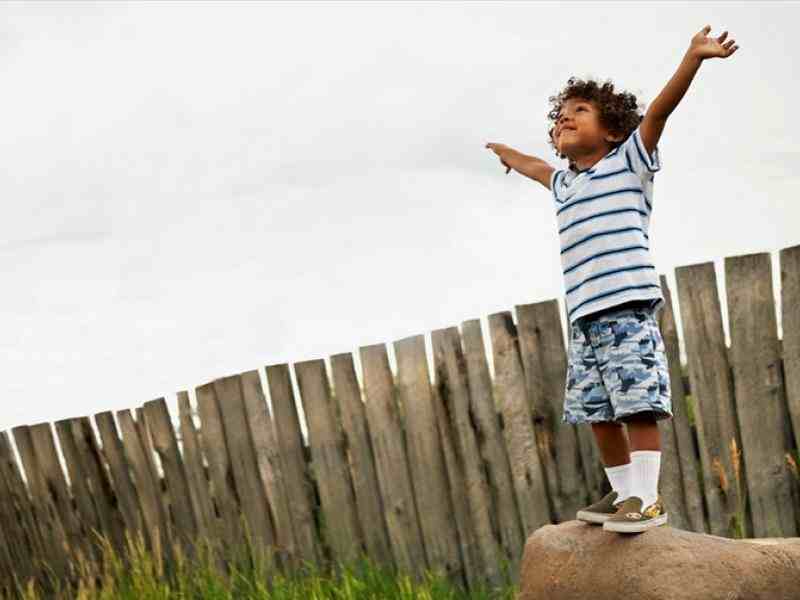 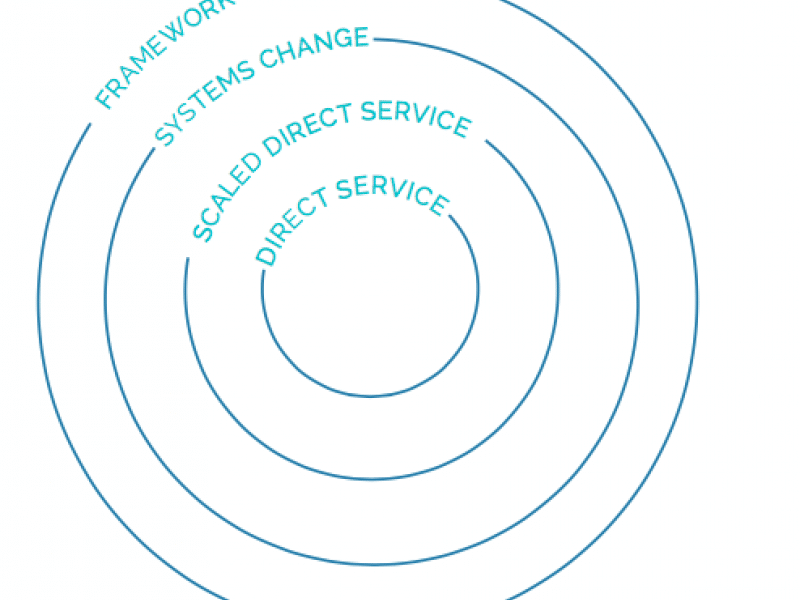