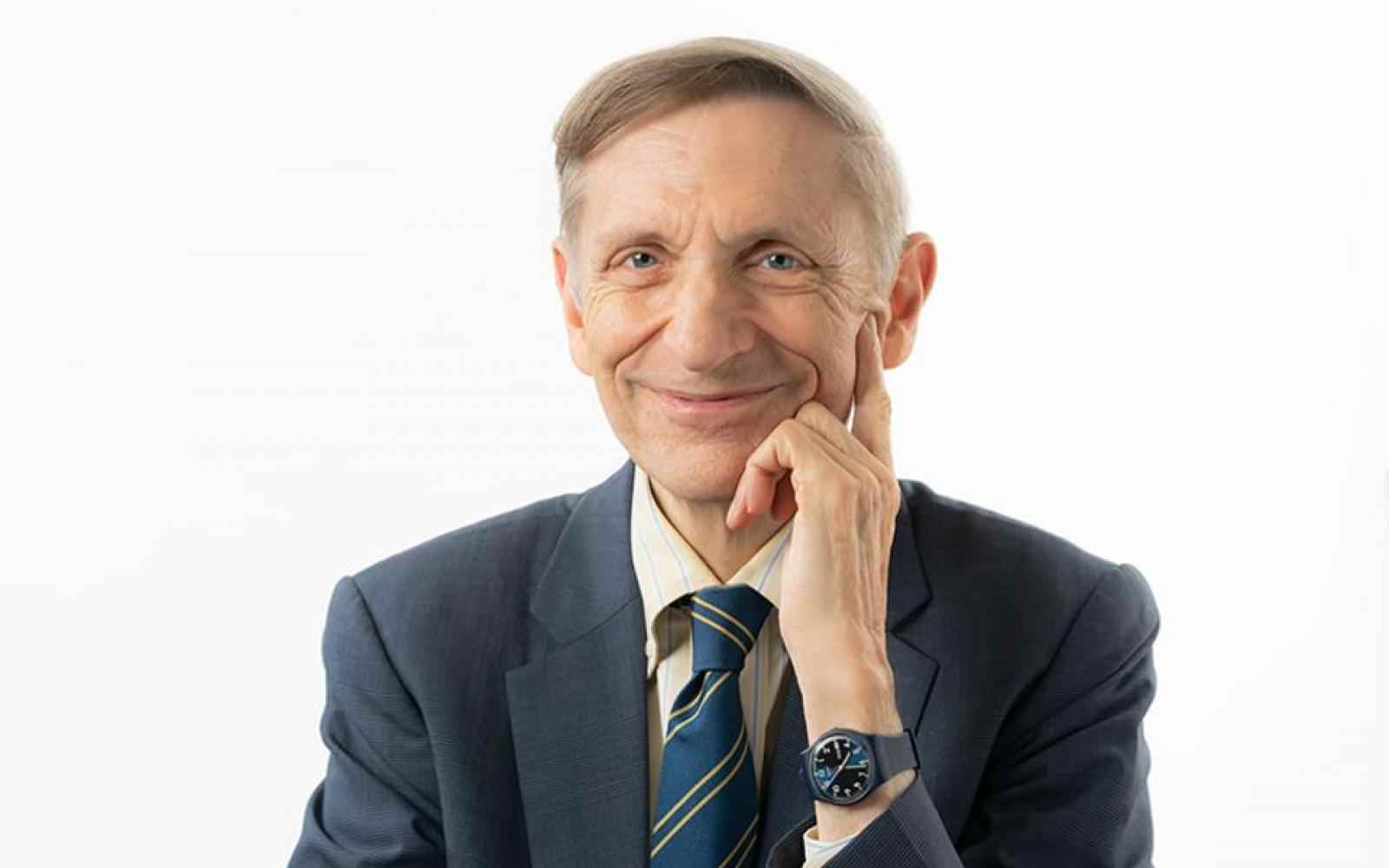 Every 7–10 years people become particularly enamored with this idea: “Wouldn’t it be cool to make money and do good at the same time? Brilliant!” This idea turns quickly contagious — in part because most of philanthropy comes from the world of business, which makes the idea not only familiar but a fit with that world’s sense of its own superiority.

Of course, business did start the “everyone a changemaker” revolution around 1700. It said: We will make anyone with a better idea — anyone –rich, happy and respected. That ended many centuries of stagnation in terms of per capita income. Civil society had to catch up, which we only started to do in the 80s. But pulling lessons from business and being a business aren’t the same thing.

Social enterprise is important. However, these periodic enthusiasms do damage.

We simply don’t have enough resources flowing into our sector toward systems and mindset change, and today’s enthusiasm for social enterprise is very direct service-focused.

It’s a lot easier to understand and make investments in new wells or clinics than in changing a society’s framework when it comes to gender equity, for example. Few business investors would have any idea where to start.