“Family”: How can we respect its many meanings in a modern day classroom? 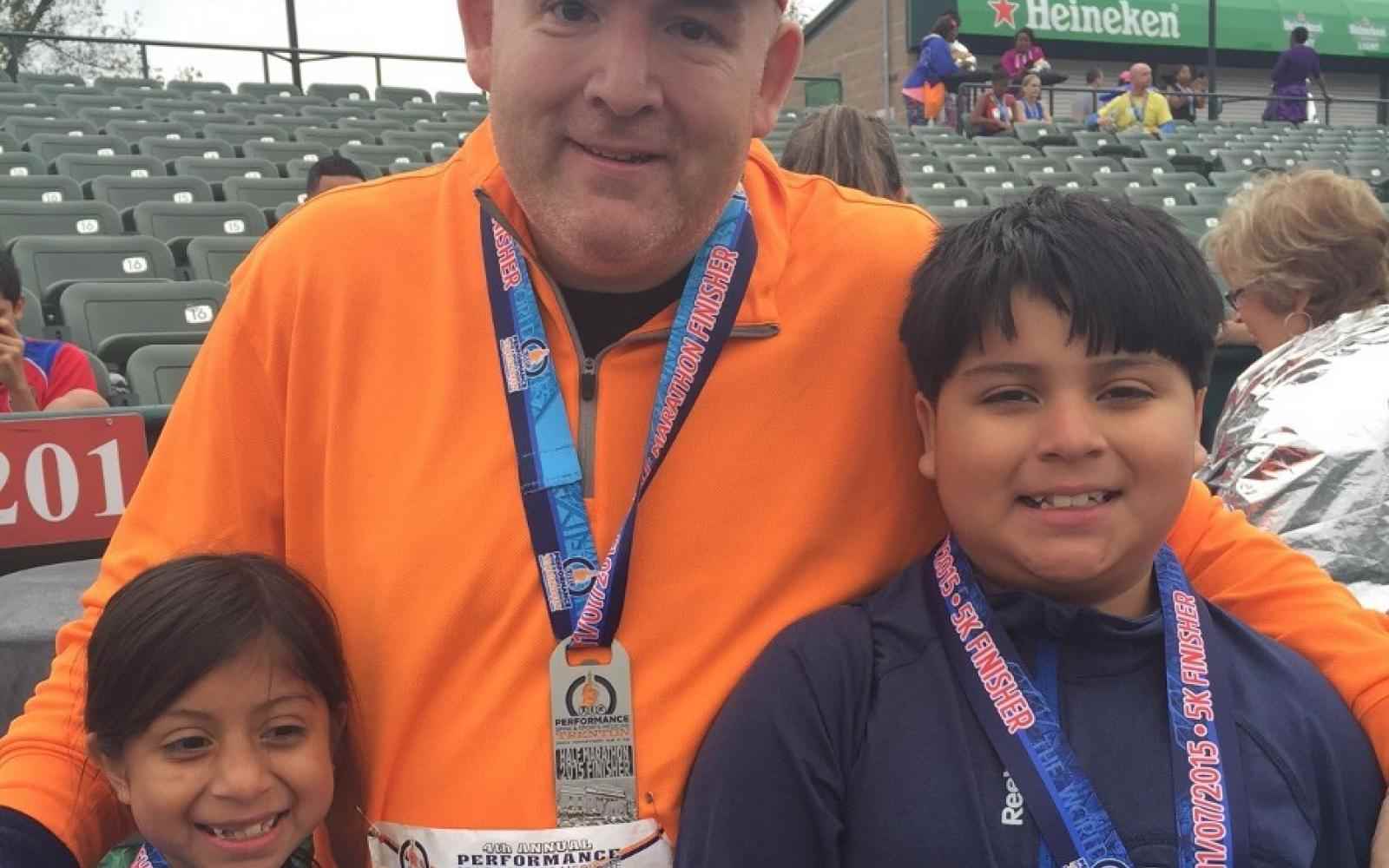 The era of the nuclear family is dead. The vision of a mother, a father, two kids, and a pet is a thing of the past, largely gone the way of the dinosaur or the dodo. Sure, one can still find families of similar models. One might even find a true throwback where the mother stays at home to take care of the kids and the house as the dad works. But in a 21st-century family structure, it is not.

Today, the term “family” takes on a very different meaning: Children living with their grandparents. Kids with two moms or two dads. Foster families. Adoptive families, both international and domestic. There is no right way or wrong way to define a “family.” It is largely what works for those who are members of it.

I’m very proud that our family was built through adoption. Both of my children were born in Guatemala. Our son first came to the United States when he was seven months old. Our daughter was a tougher get, not getting home until right before her 13-month birthday. Both know they are adopted. Both know they are Guatemalan and Latino. It is who they are, and it’s no different than knowing they have brown eyes.

With each passing year, I encounter more and more families like ours. Some have children from China. Some from Africa. Some from Russian or Vietnam. Even some from South America. All these families are parents and kids, and the only noticeable differences are their racial and ethnic backgrounds. All families are held together by the most important factor of all: unconditional love.

Yes, I’ve been out alone with my kids and been asked if my wife was Latina. My wife has been asked if she was the nanny when someone saw her with our two kids. And I know full well that when my kids are older, they will be treated very differently by society when I am at their side versus when they are out and about alone.

This is a long-winded way of saying that there is no single textbook definition of the American family. All I want to do is remind people that such differences are quickly becoming the norm.

When we make assumptions about the family structure, trying to put our own lens on it rather than seeing it through the lens of the family being looked at, it can be a stark spotlighting of differences, a view that can be felt negatively by the children in such loving families.

Earlier this month, I heard from a mother leading an adoptive family. Her adoptive son had just started seventh grade, and was loving everything about it. He loved class. He loved his extracurriculars. He just loved the junior high experience.

Then science class struck. A new teacher (both new to the school and new to the profession) was leading the child’s science class. She decided to begin the academic year by having the class study genetics. To do so, the well-meaning educator asked every student to bring in a family photo. The teacher then cut out the faces of each of the students from the photos, and posted the pictures so that students could try to figure out which kid went with which family photo.

It doesn’t take a geneticist to figure out where this story goes. An excited learner quickly feeling out of place and marginalized in a science classroom. Not a single student looking at a photo of two parents and a headless child and knowing which fellow student “belonged” to said parents.

Just as an adoptive child is reaching that age when she is truly grappling with biological versus adoptive families, this “one of these people doesn’t belong” is thrown in her face. Or a foster child who is longing for a permanent family, reminded by bio class that the current situation is merely temporary. Or even those in non-traditional family structures, receiving quizzical looks or judgmental glances because their Christmas card photo just doesn’t meet the norm for the rest of the class.

Unfortunately, this well-intentioned exercise in genetics 101 may have cost the teacher an engaged learner for the rest of the year. I know of at least one student in the class who feels the negative effects from an activity that likely has been designed keeping the majority in mind. But these effects can been avoided, and should most definitely be anticipated by a educator leading a class in the 21st century.

We worry about how testing is affecting kids today. We wring our hands over how standards or higher expectations are impacting our children. We fret over whether students are expressing enough grit or enough skills to succeed in the future. Maybe, just maybe, we should also realize that there is no one cookie cutter to define today’s kids. There is no one way to describe their abilities, their interests, learning achievements, or even their family structures or backgrounds.

Bio: Patrick Riccards is the Chief Communications and Strategy Officer for the Woodrow Wilson National Fellowship Foundation, in Princeton, N.J. He also writes the Eduflack.com blog and is the author of Dadprovement (Turning Stone Press, 2014). Patrick is also an Ashoka Empathy Ambassador. He is on Twitter @Eduflack.

Photo: The writer, Patrick Riccards, with his children. 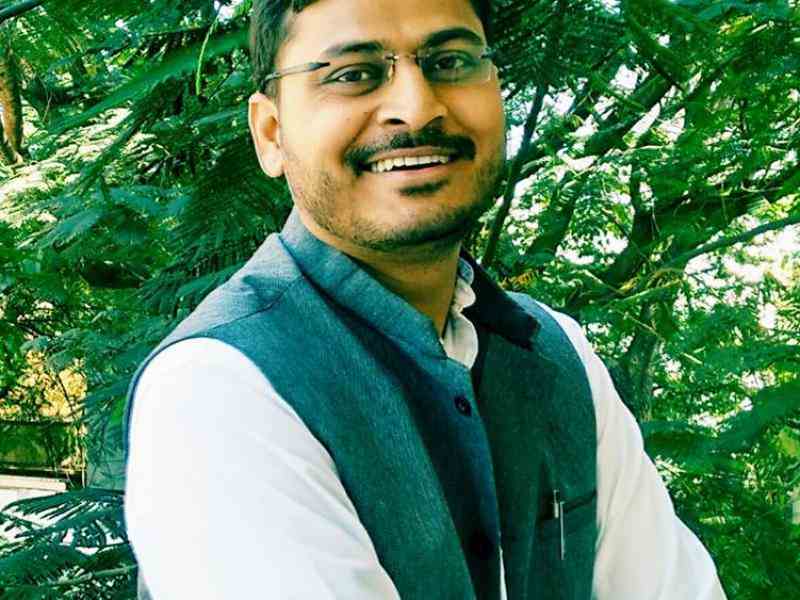