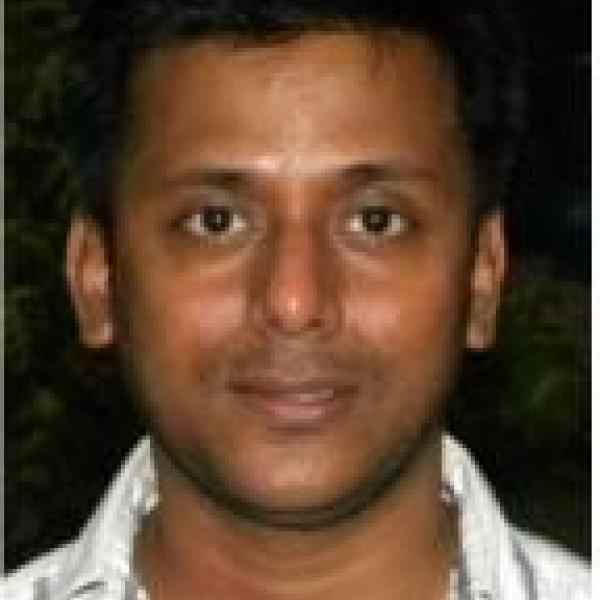 Share
India
Ashoka commemorates and celebrates the life and work of this deceased Ashoka Fellow.