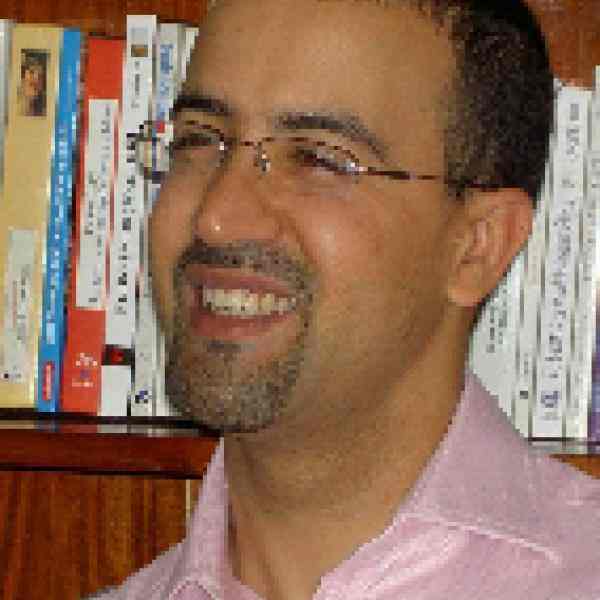 Abdellah Aboulharjan is on leave from the Ashoka Fellowship. For more information on his status, please contact [email protected].