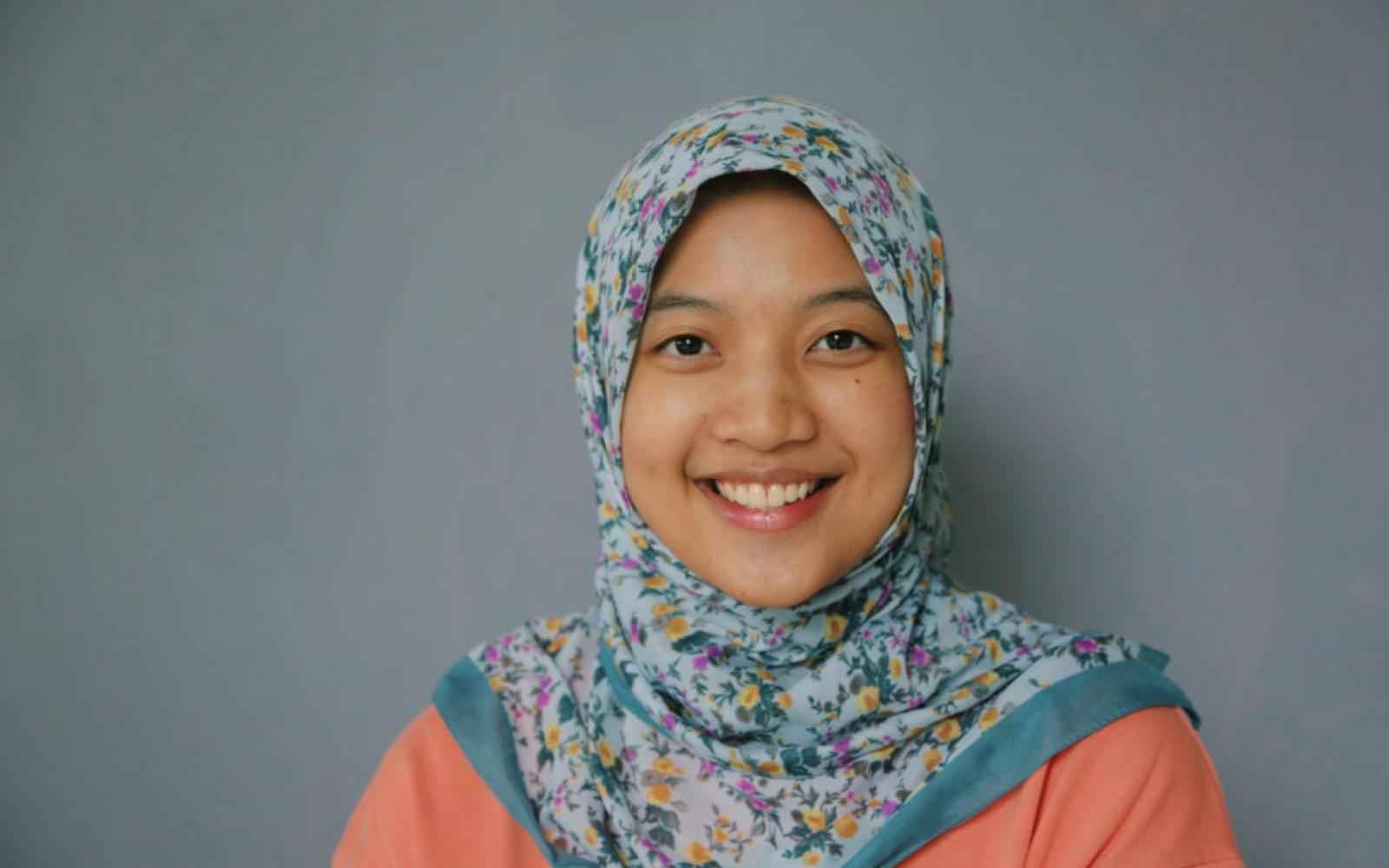 We’re joined this week by Ashoka Young Changemaker, Ara Kusuma. Since beginning her social entrepreneurial journey at 10 years old with Project Moo, Ara was quickly recognised as a Changemaker of the future, becoming an Ashoka Youth Venturer aged 11. Ara has gone on to launch a number of organisations including Aha! Project, a scheme to improve the access of study resources for children during the pandemic. A Changemaker in every sense, Ara is dedicated to correcting the problems she sees in the world, keeping her eyes open to new ways of making an impact.

"Think of it as if you’re going to make a history – everyone has their own pace and path, but those who give up will never make one. How do you want to be remembered?"