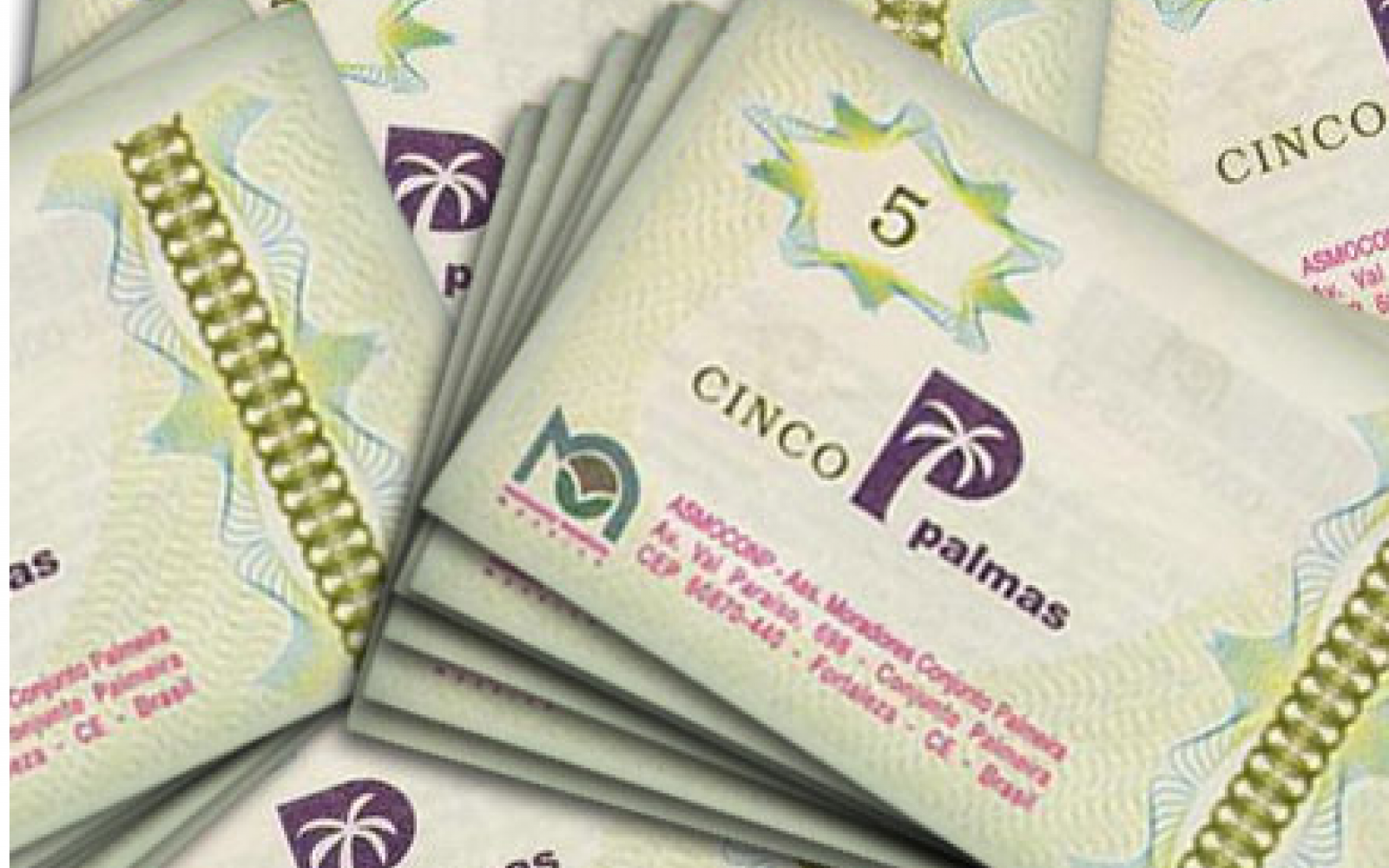 Joaquim is creating a community banking system that uses local assets as currency. Between 2007 and 2009, Banco Palmas made 3139 Palmas loans, an equivalent of $2.5 million, benefiting 2,500 families. 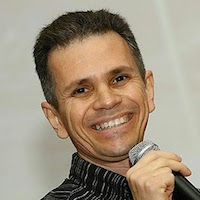 Banco Palmas facilitates local production and consumption in Brazil’s Fortaleza region by instituting a network of community banks that serve local needs. Ashoka Fellow João Joaquim de Melo Neto Segundo founded Banco Palmas in 1998 as a strategy to address a larger cycle of poverty and stalled economic growth as a result of the lack of credit in poorer regions. Banco Palmas uses three important financial instruments to fulfill its mission, which is to “fight urban poverty through local development projects, using the principles of economic solidarity as a basis.” First, the Bank offers low-interest or no-interest micro-loans to community members to create small businesses. Second, it created the PALMA, an alternative currency good only at local businesses, to encourage local spending. And finally, it offers the PalmaCard credit card, giving residents the ability to make purchases all month long, further stimulating the local economy. Banco Palmas’ revenue from services cover 85% of the Bank’s total income. As an organization, Banco Palmas has grown from 200 to 2100 associates as of 1998, 60% of who are below the poverty line.

Banco Palmas effectively meets the need for financing for low-income citizens by working within the unique requirements of the favelas. For example, credit offered by the Palmas Bank does not require documents, or any registered guarantees, such as the larger, institutionalized banks. Rather, neighbors vouch for the person receiving credit, giving assurances that the person is responsible and has experience in the intended field of activity. In addition, community validation increases the collaborative nature of the bank and empowers local citizens to take control of their local assets.

In keeping with fulfilling a real need, the Bank keeps up-to-date information on demographic information and consumption patterns, to know more about what is needed in the community. To get an exact idea of how much needs to be produced, a diagnostic is carried out by youth from the community, who create an Annual Map of Local Production and Consumption, making it possible to know how much is spent on each domestic item, and estimate what should be produced. Among other uses, this helps new entrepreneurs ensure that their new business will fulfill a real need, increasing their likelihood for success.

Be creative about linking partners and creating community accountability

In order to keep community resources within the local economy, the Bank created the PALMA, an alternative currency valid only within the local community. This creates a supportive and alternative market between families – in effect, linking them all with a network of PALMAs. The PALMA runs in parallel with the official currency (Real) and is accepted and recognized by neighborhood producers, storekeepers and consumers. Use of the PALMA is further encouraged by the ability of consumers to receive a PalmaCard, a credit card for PALMAs, which is paid off monthly.

The alternative currency is backed by national currency funds held in reserve, and paid to individuals and businesses for work on development projects, such as building a school or new community center. Workers and other community members can exchange their PALMAs for Reals for a 1% fee, or they can choose to spend their PALMAs at local stores, where they often receive discounts. For example, when a community member spends PALMAs, he is eligible for a 10% discount at the household gas company, neighborhood stores, and the collective transport service. Thus, the Bank encourages people to both make and spend money in their local community. Banco Palmas accomplishes this not only by providing micro-loans, but also by partnering with a number of organizations, including local businesses, churches, and community centers, to promote local consumption.

Banco Palmas is in every way a locally-based organization. Bank managers are hired from the community; local suppliers and producers are heavily favored for development projects (national currency is used only to purchase non-locally produced materials); community members provide labor; and monetary incentives encourage people to spend their recently earned salaries on local businesses. Focusing on local resources not only fosters economic and financial growth, but has the significant added benefit of strengthening the community by creating strong social and economic bonds between neighbors. Increased interaction between citizens leads to a stronger community overall, and reinforces support for the Bank.

The Bank also offers a range of workshops for professional training and entrepreneurship, all with an emphasis on solidarity and maintaining community networks. The Banco Palmas training program provides educational materials, reports, and other publications, as well as training for up to 1600 people. The education program serves a duel purpose: increased exposure to the local community via marketing of the training has increased the public’s overall awareness and support for the general organization. Banco Palma’s increased involvement in the community recruits local support, the more exposure it gains within the community; and the more clients it attracts, the more sustainable it becomes.

Joaquim de Melo was elected to the Ashoka Fellowship in 2004.