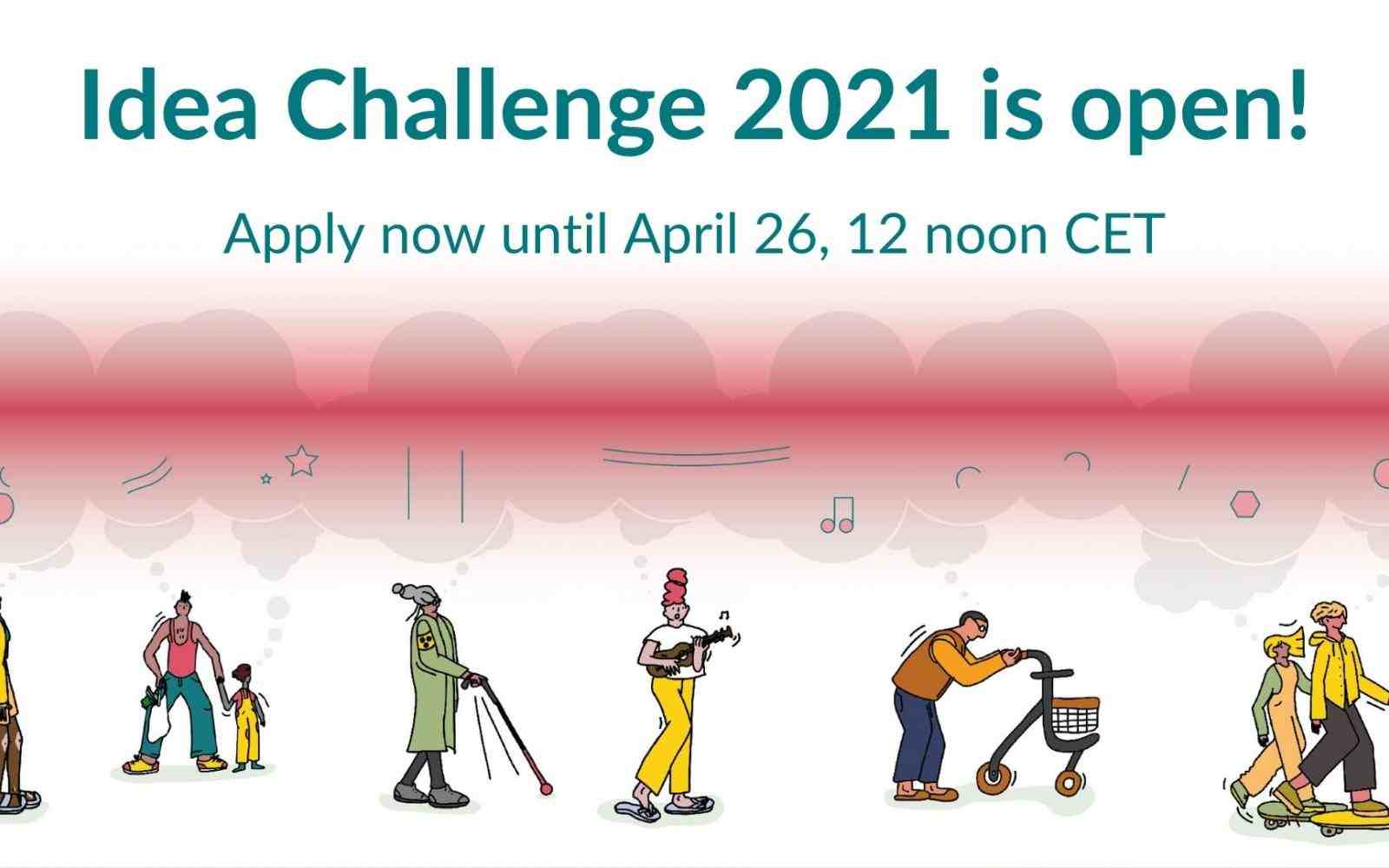 Civic Europe Idea Challenge offers funding worth up to 35,000 euros

MitOst and Sofia Platform, funded by Stiftung Mercator, have launched Civic Europe Idea Challenge, an incubator for civic programs, organizations and individuals with local initiatives in Central, Eastern and Southern Europe. The program for which Ashoka is an official partner in Romania, wants to identify up to 20 local projects to be supported financially with grants of up to EUR 35,000. More details can be found on the program's website.

"We are very excited and happy to collaborate with Ashoka Romania and look forward to interesting ideas that want to strengthen civic involvement and social and political participation at the local level. We want to go beyond the "ordinary suspicions" of our networks, to explore more deeply the activity of locally rooted civil society organizations in Central, Eastern and Southern Europe, because we believe that societal change begins at the local level. " said Lisa Gimbert, Civic Europe Program Manager.

“Small organizations and people concerned with the civic health of local communities need spaces where their projects can be heard, supported and networks of people to give them the impetus to build the foundations of active citizenship. We are glad that this year too Ashoka is the Civic Europe partner in Romania and we can be with applicants from all over the country! ” completed Ovidiu Condurache, Community Builder & Ashoka Fellows Scouter Ashoka Romania.

Last year's edition also had a winning idea from Romania, the Organizing for power project of the Resource Center for public participation being among the beneficiaries of financial support for implementation.

Projects addressed to local communities are eligible which:

For organizations that are interested, Ashoka can help you: