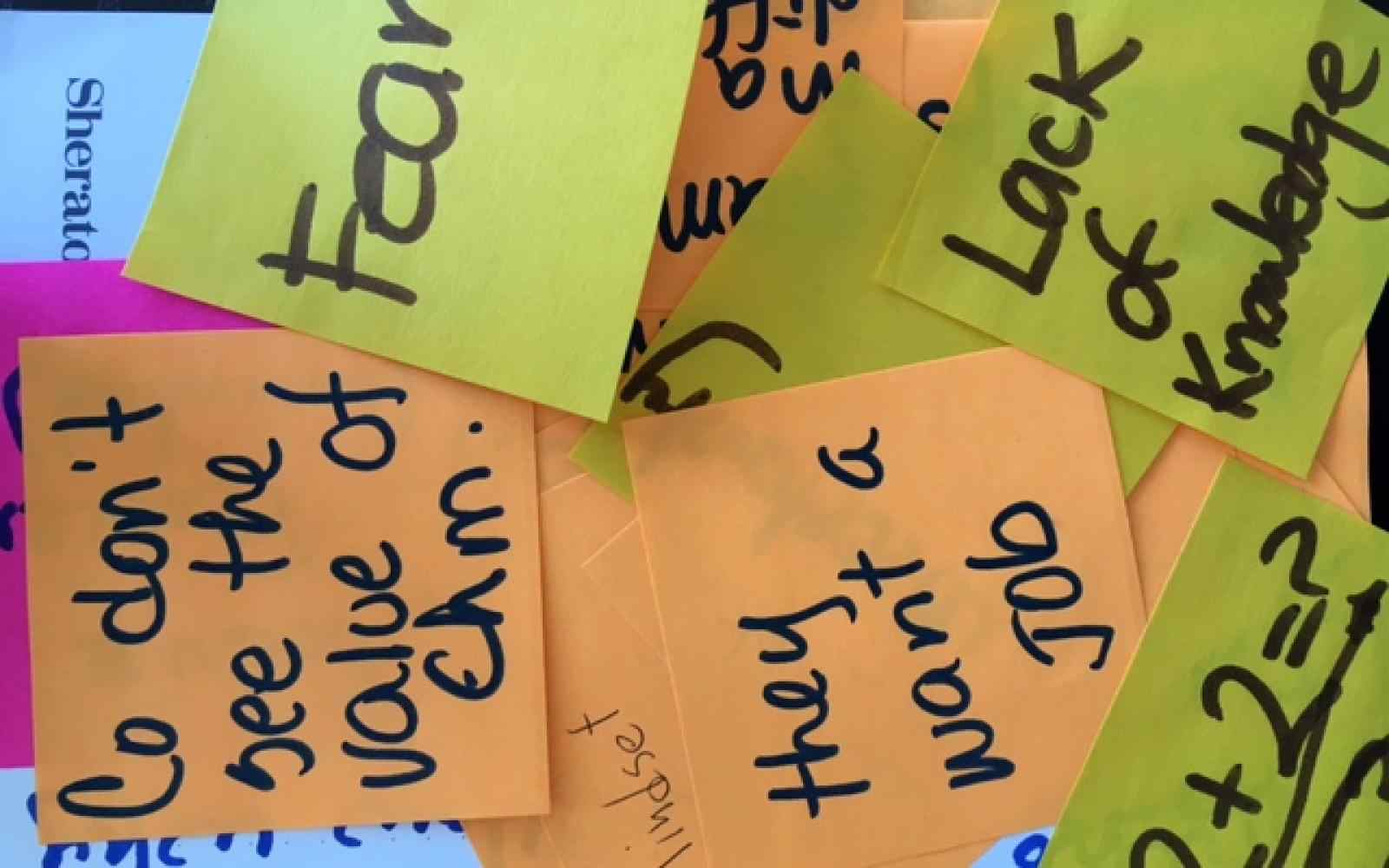 The interplay between corporate and university sectors can influence the trajectory of societies, the advancement of communities, and the health of our planet. In fact, universities and companies both maintain a shared center: community. At a deeper level, the relationship dynamics among students, faculty, university leadership and companies will influence whether or not young changemakers can build what is possible instead of maintaining how our world currently is.

At this year’s Ashoka U Exchange in New Orleans (#Exchange2016), Ashoka’s Youth Venture teamed up with leading health-care company Boehringer Ingelheim to facilitate a workshop space where companies, university leaders and youth discovered ways to better invest in and nurture youth-led social innovation and changemaking.

In the interactive workshop, university leaders and young changemakers worked with our panelists (The Babson Institue for Social Innovation, A Global Voice for Autism and Boeghringer Ingelheim) in break-out sessions to respond to the following challenge questions:

How can we, as a changemaker community across sectors, cultivate changemaker paths where passion trumps 'predictability' or the 'status-quo'?

What are the fears/barriers in your stakeholder community that make collaboration on changemaking challenging?

What needs to be in place for you and your community (university administration, student body, company leadership) to build effective partnerships that value youth-led changemakers?

Being a changemaker is a mind-set shift--not an industry, said several participants. Virtually everyone agreed that a mind-set shift is needed today, where social innovation and success  should no longer be mutually exclusive. 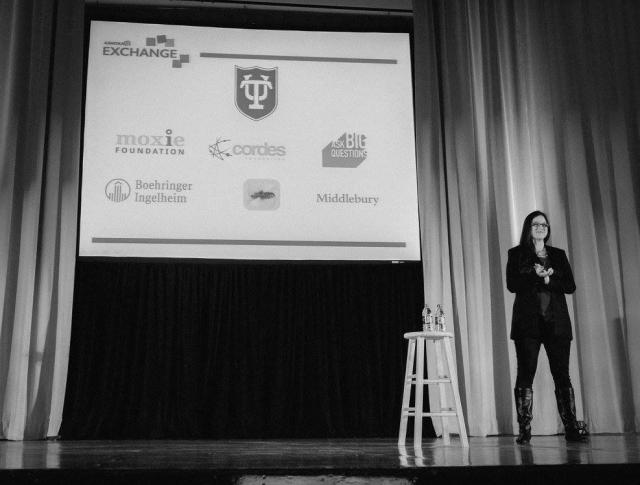 Photo by Ashoka U

Snap-shot of some of the insights shared from the break-out sessions (Views expressed are from the participants, not Youth Venture or Boehringer Ingelheim):

I had the great opportunity to recently attend the Ashoka U conference in New Orleans. This conference was primarily attended by students and academic institutions. What was clear about the attendees was that they were not just any students or universities. These were individuals who aspired to be "changemakers" and universities who were aspiring or had already achieved the status as a Changemaker University. This title is not one that is easily bestowed. To become a 'changemaker university', many individuals had to work tirelessly to change the culture of the university.

In many cases, they had to change a long standing culture focused on tradition and the status quo to one that valued ideas and discussion and debate. It struck me that these individuals had to sometimes take unpopular routes towards improving their environments. They had to find a way to challenge the current state while being collaborative and inclusive to discover an improved way of doing things.  They used words like 'social entrepreneurs' and 'intrapreneurs'.

Coming from a background of corporate America, I recognized them [universities and young changemakers] as consultants, consultants with a noble cause.  I was also impressed with the universities who had become 'changemakers'. This meant that they had successfully been able to change their culture, something corporate America struggles with and often fails in accomplishing. I also discovered the the people I met at Ashoka U were eager to learn more about my world, and excited about a collaboration with corporate America. They recognized value and something that could be learned by a partnership. This is also what I learned and left the conference feeling. I am excited about the work we are doing with universities [in #MakingMoreHealth] to engage some of the brightest minds that generation has to offer. 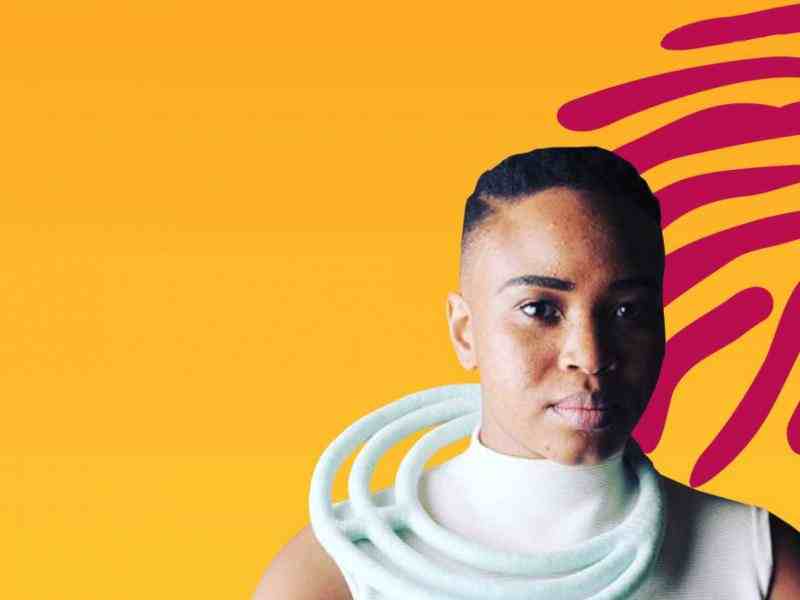 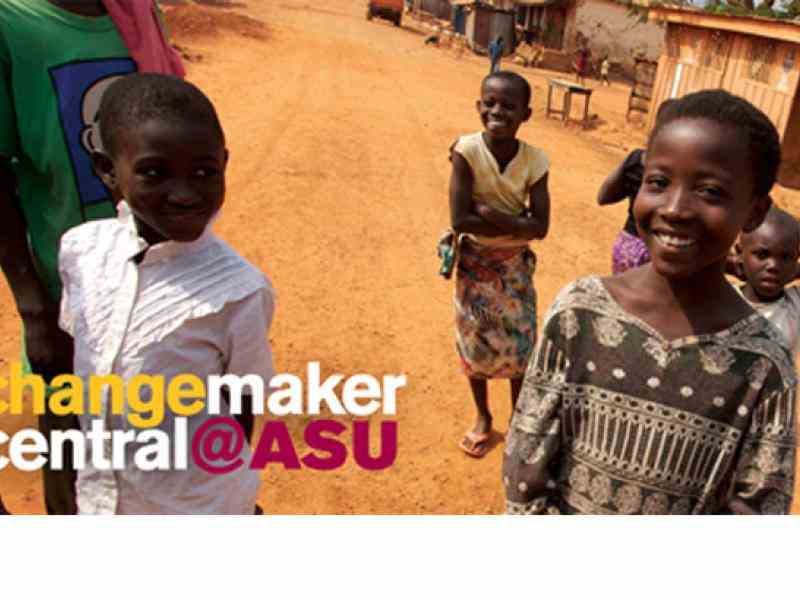